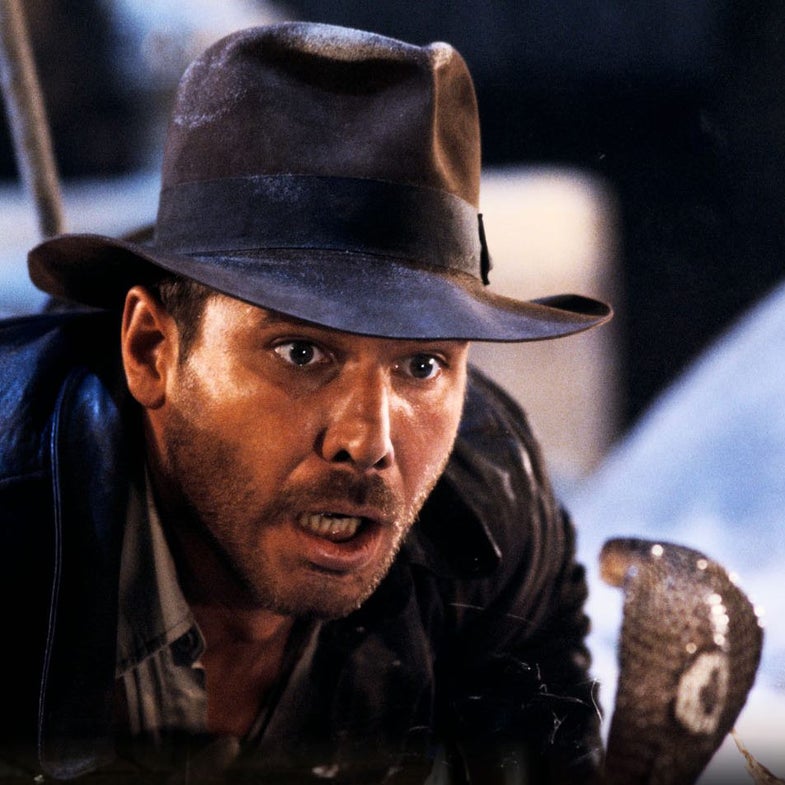 You may have thought, after the critical bomb that was Indiana Jones And the Kingdom of the Crystal Skull in 2008, that perhaps cinema’s most beloved archaeologist/adventurer/Nazi fighter character was destined to rest undisturbed for centuries, the legacy of the classic first three films slowly washing away the memories of that not-so-great fourth one. Alas, that was not to be.

Today, the Walt Disney Company announced that Harrison Ford will be re-teaming up with director Steven Spielberg for a yet-untitled 5th Indiana Jones movie due out on July 19, 2019.

Yes, Harrison Ford will be 77 years old then, or 18 years older than Sean Connery was when he played Indiana’s father at age 59 in Indiana Jones and the Last Crusade. Many on Twitter (including your’s truly) could not resist joking about the prospect of the 5th film and the star’s age.

Still, here’s hoping Indy 5 will turn out better than its immediate predecessor. We’d be shocked if it didn’t.