Floridians And Mastodons Once Coexisted

According to newly discovered bones and tools 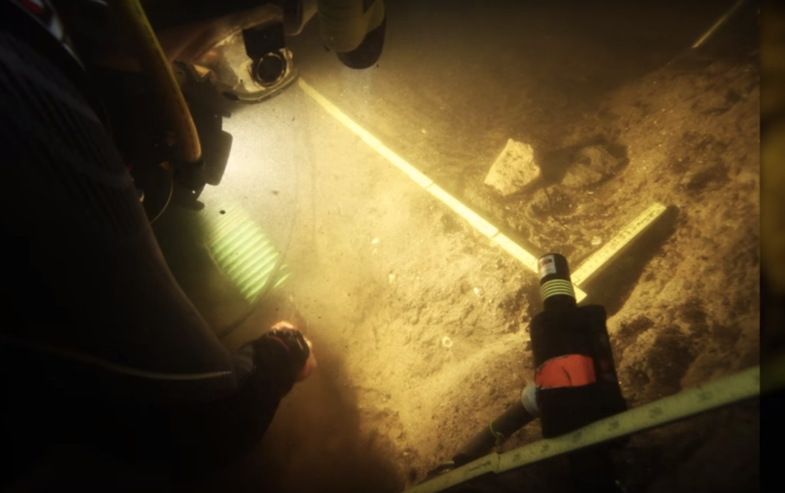 You can disparage Florida Man all you’d like, but you’ll likely agree that this more than 14,000 year-old Florida man is something to marvel at.

About 30 miles from Tallahassee, at an archaeological site known as Page-Ladson, archaeologists dove down about 30 feet deep into a sinkhole at the bottom of the Aucilla River in Florida. And it paid off. There they found bones and tools that showed the area may have been where early occupiers of what came to be known as America hunted mastodon about 14,550 years ago. That’s right, a Florida man once roamed the land with Mastodon.

The site is a rare pre-Clovis site, which means they were a people that pre-date the Clovis people (a prehistoric Native American culture). In the sinkhole, the archaeologists found a slaughtered mastodon–including one which those first Floridian colonizers may have killed, as well as a stone knife fragment.

The archaeologists performed radiocarbon dating to determine the age of the plant material that was found in the site’s mastodon dung, in order to confirm that the site was older than 14,000 years. This means that now researchers will start to reconsider what is known about how the first people came to America.

The findings are published today in Science Advances.