COVID hospitalizations for kids and younger adults are at record highs 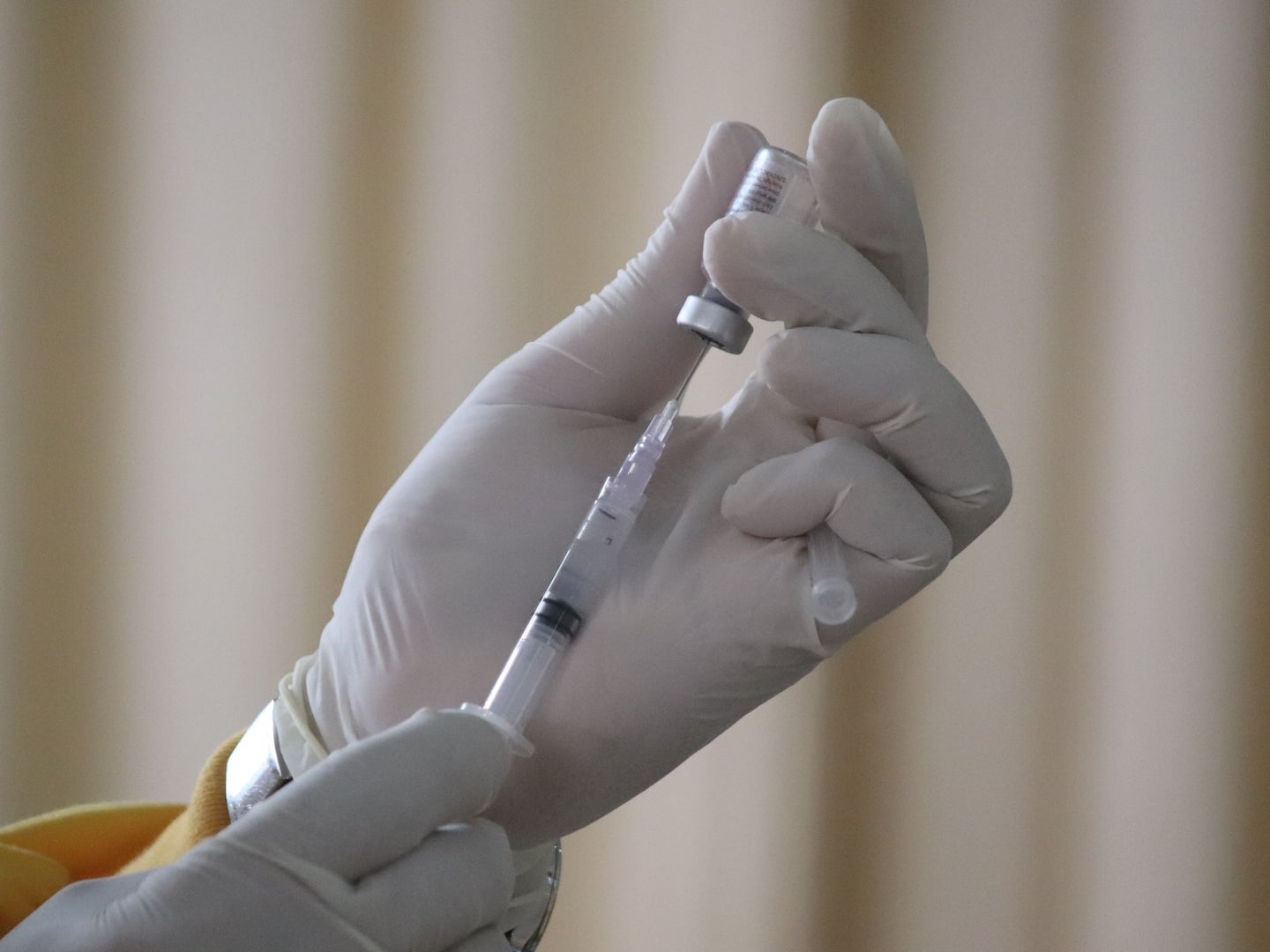 Americans aged 50 and younger are seeing increases in hospitalization rates that are the highest we've seen yet during the pandemic. Unsplash
SHARE

The delta variant of COVID-19 continued to spread aggressively over the past week, as hospitalizations rise among children and adults in their 20s, 30s, and 40s, and a small breakout occurred on a mostly vaccinated cruise ship. Meanwhile, questions remain about whether mixing different COVID vaccines could produce better immunity against the virus.

Hospitalizations for COVID in younger populations are at record highs

Anyone can get severe COVID-19. But in the early days of the pandemic, the people who were at the highest risk of severe disease and hospitalization were older populations and those with underlying conditions like diabetes or a compromised immune system. Today, with vaccines readily available in the US and the highly-contagious delta variant circulating the country, the populations of people who end up in the hospital with severe disease is shifting.

According to recent data released by the Centers for Disease Control and Prevention (CDC), hospitalizations for COVID-19 are indeed increasing in every age group. However, for people in their 60s and for those 70 and older, those increases are nowhere close to the levels at any of the other peaks throughout the pandemic so far.

But for Americans 50 and younger the data shows a different story: These age groups are seeing a rapid increase in COVID-19 related admissions. In fact, as The Wall Street Journal pointed out, hospitalizations for people in their 30s have reached the highest level yet; same for kids up to 18 as well as those in their 20s and 40s.

It’s still not clear if the delta variant, which is driving most of the infections in the United States, is more deadly than previous variants. But what is clear is that the variant is most dangerous for those who remain unvaccinated.

A Carnival Cruise ship that recently departed from Texas and made its way to Belize reported a small outbreak of COVID-19. According to a news release from the Belize Tourism Board, 26 crew members and a single passenger people, which included one passenger and 26 crew members, had tested positive for the virus.

[Related: What you need to know about variants, vaccines, and breakthrough COVID cases]

Carnival requires that all of its passengers and crew be vaccinated, according to The Washington Post (though, of course, children who who are too young to receive the vaccine are exempt). According to the Belize Tourism Board release, Carnival stated that on this ship, 99.98 percent of the crew were vaccinated and 96.5 percent of passengers were as well. This is in line with the CDC’s requirements for cruise ships—that 95 percent of both the Carnival crew team and its passengers must be vaccinated without additional testing and other safety measures.

All who tested positive were vaccinated, and according to the release, have mild symptoms.

Doses of the Johnson & Johnson vaccines, meant for African countries, were sent to Europe

Millions of doses of the one-shot Johnson & Johnson vaccines that were packaged in South Africa by South African manufacturer Aspen Pharmacare, and meant to be sent out to various countries in Africa, were distributed to Europe, according to a report by The New York Times today. South Africa is still awaiting most of its 31 million doses of the vaccine that the country ordered. Just 7 percent of the country is vaccinated against COVID-19, and that’s mostly from doses of the Pfizer vaccine sent from the US. Just 2 percent of all Africans are fully vaccinated.

Western countries with stock piles of COVID-19 vaccines have mostly held onto the doses. But as the world continues to face the latest wave of cases, much of them brought on by the more contagious delta variant, it’s evident that to prevent further waves and potentially even more dangerous variants than delta, vaccinating the world is a must.

Recently the FDA authorized a third COVID-19 shot for certain Americans, including those living with compromised immune systems. While a booster shot is only authorized for a small percentage of Americans right now, the idea that everyone may get more shots in the future is something we are all getting used to.

Additionally, given that there are now a handful of vaccines, in the US and around the world, researchers have been pondering what would happen if a person received two different types of vaccines—for example, a booster shot of the J&J vaccine, if someone had received a Moderna series in the past.

Scientists are now beginning to gather data on this. As Reuters points out this week, people who received vaccines from other countries have been receiving American FDA-authorized vaccines upon their arrival to the US. A study published back at the end of June found that mixing the Pfizer vaccine with the AstraZeneca vaccine may result in stronger protection than one alone. In particular, that study found that using two different vaccines provided a “higher level of immune cells” against COVID-19 than did two doses of one type of vaccine.

If booster shots are in all Americans’ future, then more research on mixing COVID vaccines and the potential benefit is likely to be needed.