The company reportedly bought ad space for their products on Nickelodeon. 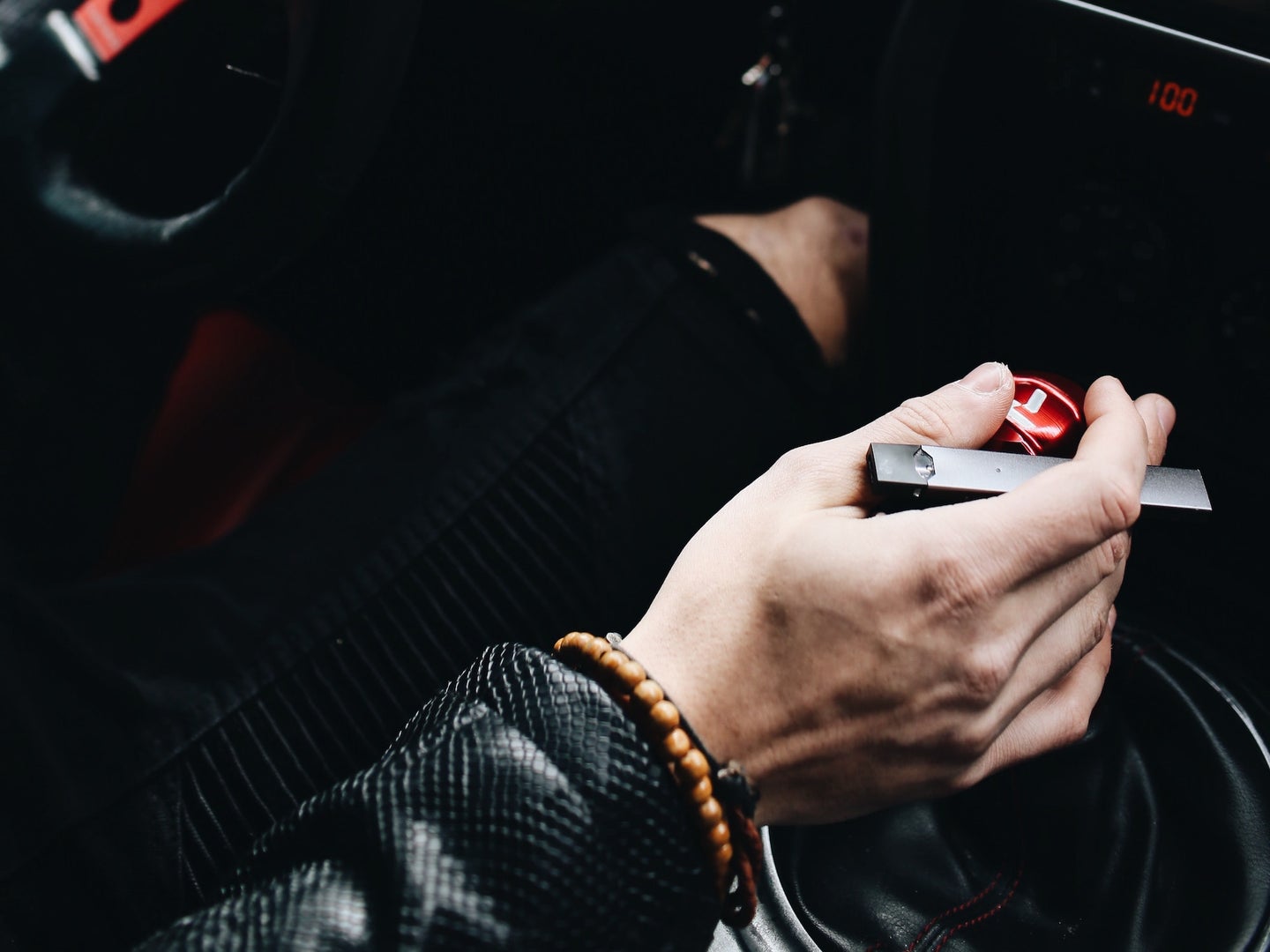 Add that tab to the $87 million Juul already agreed to pay in a separate lawsuit. Fallon Michael/Unsplash
SHARE

The e-cigarette industry’s long history of questionable health claims and controversial marketing tactics appear to be finally catching up with it. Yesterday, Connecticut’s Office of the Attorney General announced it has reached a historic, massive settlement with the e-cig maker—$438.5 million—to be doled out to over the next six to ten years, with Connecticut receiving at least $16.2 million of that total. According to state Attorney General William Tong’s release, forthcoming “settlement documents will indicate that it is the intention of settling parties that the money be used for cessation, prevention and mitigation.”

In addition to that huge chunk of change, Juul also agreed to a numerous reforms aimed at curtailing the e-cig abuse. This includes a total ban on youth marketing, paid product placement, sale of brand name merchandise, free samples, billboard and public transit advertising, as well as depicting any person under 35-years-old within future ad campaigns. As TechCrunch notes, Juul currently faces thousands of similar lawsuits, alongside additional cases from nine other attorneys general. According to documents from the Massachusetts Attorney General’s office, Juul reportedly bought ad space for their products on Nickelodeon, Nick Jr., Seventeen magazine, and Cartoon Network in the past.

“JUUL was, until recently, the dominant player in the vaping market,” reads yesterday’s official announcement. “The multistate investigation revealed that JUUL rose to this position by willfully engaging in an advertising campaign that appealed to youth, even though its e-cigarettes are both illegal for them to purchase and are unhealthy for youth to use.”

“JUUL’s cynically calculated advertising campaigns created a new generation of nicotine addicts. They relentlessly marketed vaping products to underage youth, manipulated their chemical composition to be palatable to inexperienced users, employed an inadequate age verification process, and misled consumers about the nicotine content and addictiveness of its products,” added Tong, warning that, “The full public health ramifications of this misconduct are yet unknown.”

The Fed’s war against e-cig and vape companies is far from over. Last year, the Los Angeles-based company, Puff Bar, supplanted Juul as the top e-cig brand among high school students by relying on uncannily similar ad campaigns, disposable products, as well as 16 different flavors like “banana ice” and “cool mint.” Because Puff Bar relies on synthetic instead of tobacco-derived nicotine, it is currently able to avoid FDA regulations.