Teen vaping is on the rise, and their favorite flavor is flying under the radar 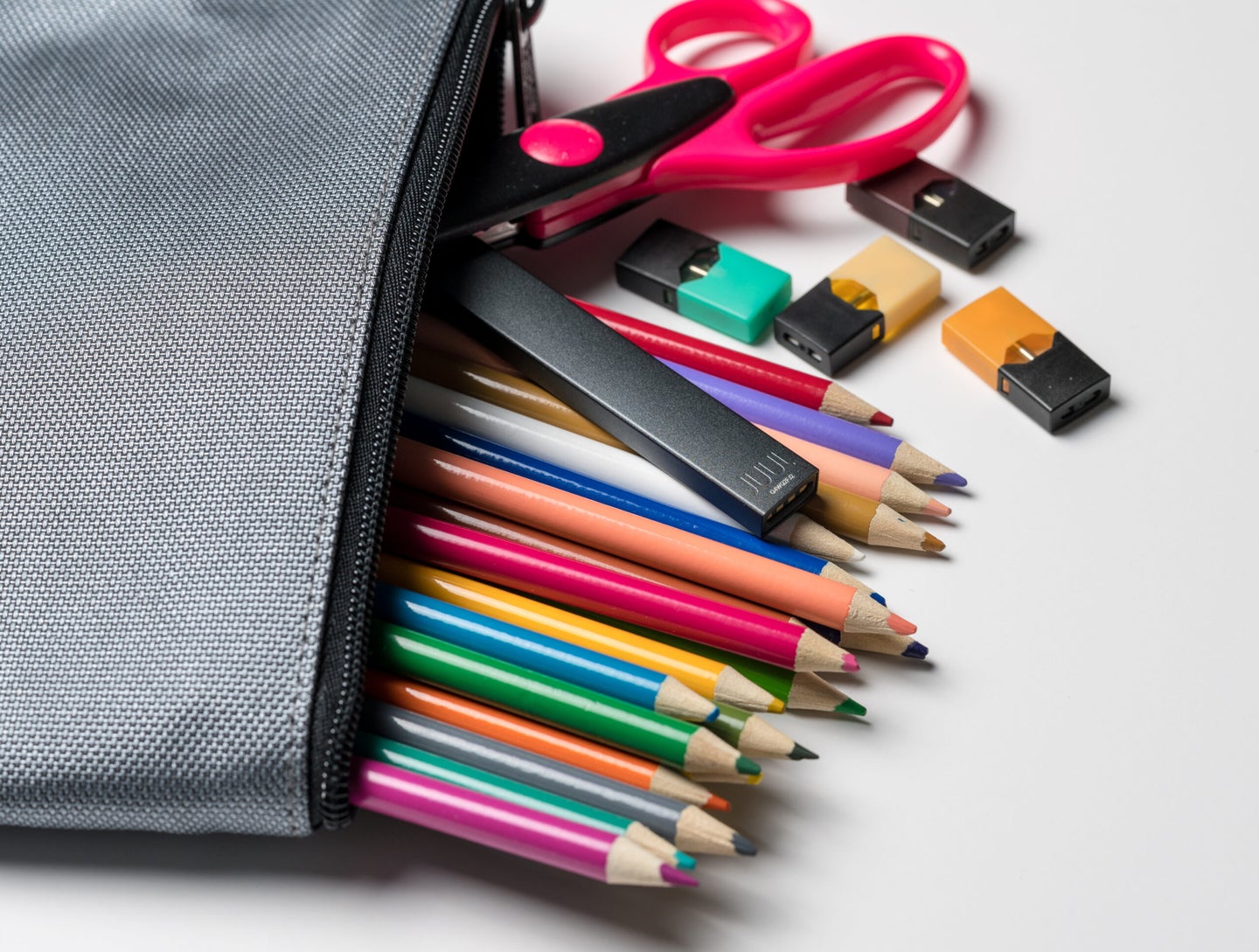 The number of teen e-cigarette users in the United States is still on the rise, according to a new demographic study—and most of what they’re inhaling is mint-flavored.

The National Youth Tobacco Study, which the Food and Drug Administration (FDA) and the Centers for Disease Control and Prevention (CDC) conduct annually to understand and reduce tobacco use among middle and high school students, published its 2019 e-cigarette results today. It found nearly 30 percent of high school students use e-cigarettes, along with more than 10 percent of middle schoolers. Of those users, the majority use JUUL products. Another study published today concludes that most teenage JUUL customers smoke mint-flavored vapes, which runs contrary to previous research suggesting that young people prefer fruit- or dessert-flavored tobacco products.

This is important because current legislation, both at the federal level and at lower government levels, has looked at banning flavored tobacco products—but menthol and mint-flavored vapes are often offered as a possible exception on the grounds that they’re preferred by adults, particularly those trying to transition from menthol cigarettes to vapes.

Without taking mint off the market, says Jessica Barrington-Trimis, a University of Southern California epidemiologist and one of the flavoring study’s authors, we may not see a dramatic reduction in youth vapers. It’s easy to understand why fruity or sweet options would attract teens, but Barrington-Trimis explains that even a relatively boring taste like mint can make tobacco more appealing to a new user. “The mint and menthol flavoring tends to do a really good job of masking any aversive taste of nicotine,” she says. It makes some sense that the majority of teens who use JUULs, which are high-nicotine vapes, would gravitate to a flavor that masks nicotine’s bitter taste, she says.

Barrington-Trimis and her colleagues analyzed responses from the annual Monitoring the Future study, which looks at drug and alcohol use in adolescents. Among other questions, those surveyed has to give information on whether or not they had used a JUUL in the past 30 days and, if so, what flavor they had used.

None of the authors of the 2019 National Youth Tobacco Survey were available to speak with Popular Science, but in a statement published on the FDA’s website, lead author Karen Cullen said she was excited that this year’s results could zero in on the most popular kind of vape. That wasn’t possible with last year’s survey, which was the first to show the dramatic increase in e-cigarette use among students at all.

At that time, Cullen said, JUUL wasn’t even included in the list of example brands students were shown. But now, JUUL has a clear market hold—“juuling” has become common slang for the more generic “vaping.”

JUUL, which brands itself as “The Alternative for Adult Smokers,” recently stopped selling most flavors of its e-cigarettes in the United States in response to public outcry about unusual cases of lung disease in young vapers. Mint, however, is still on the market.