Research on aphrodisiacs is kind of unsatisfying 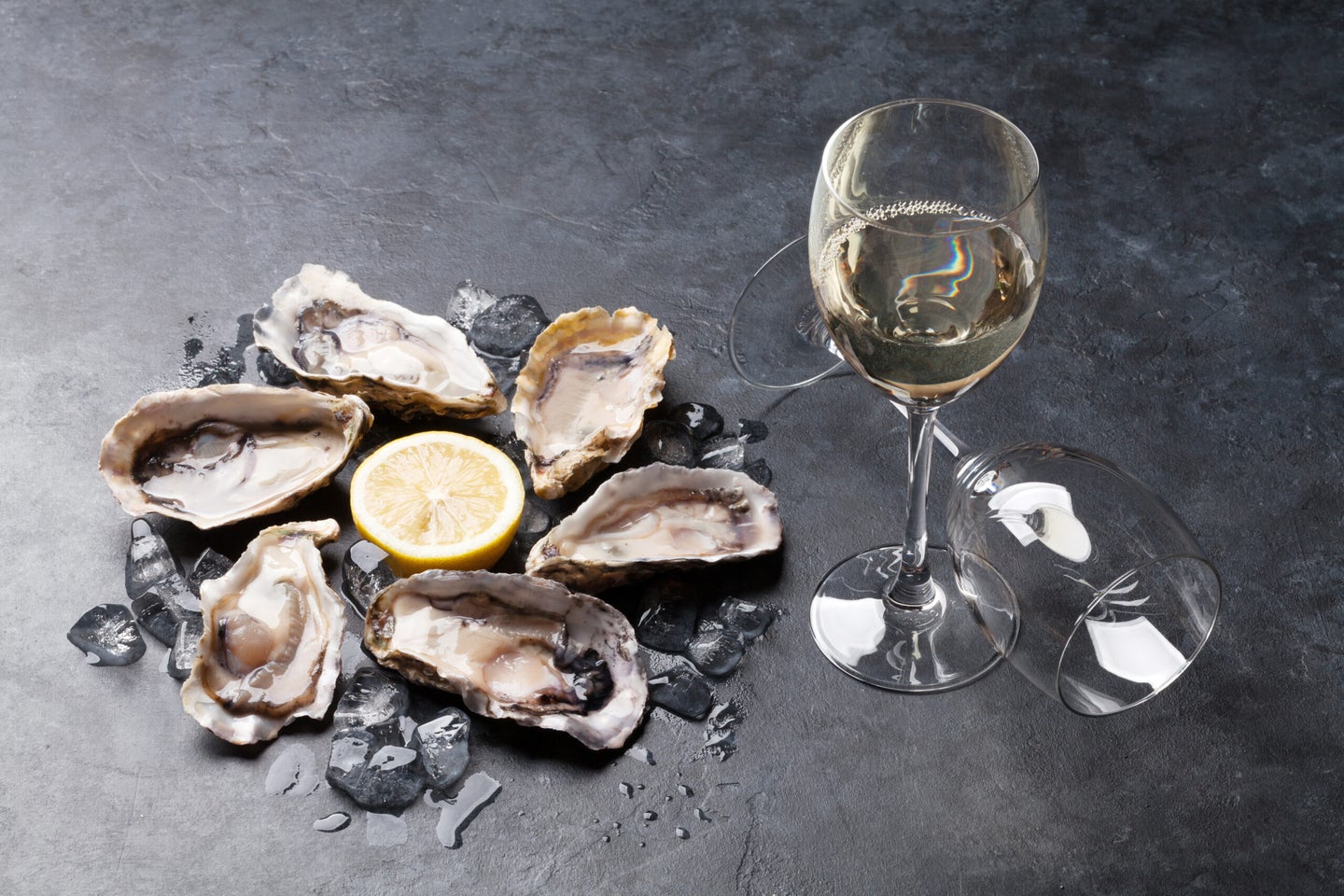 If something gets you in the mood, do you need more of an answer?. Deposit Photos
SHARE

According to the internet, almost anything is an aphrodisiac. There are claims about the exotic, or at least the fancy, like saffron threads, raw oysters, and truffles. Then there’s the stuff of historical lore, like figs, pomegranates, and cinnamon. Even mundane foodstuffs like lentils, garlic, basil, and pine nuts are sometimes said to get people going. (Anyone who’s ever made out with a partner after a big dinner of pesto might disagree.)

But in fairness to listicle writers, the science isn’t exactly clear. A recent review of the field found that 718 different plants have been used as aphrodisiacs in traditional medicine (to say nothing of various animal and mineral interventions). But does any of it work? Unfortunately, the jury is still decidedly out. Two studies in 2013 surveyed the research on 20 herbal aphrodisiacs, from saffron to date palm pollen. The first was willing to entertain findings on everything from bufo, a venom derived from toad skin, to various herbs that had made rats extra-spunky—but there isn’t much data one way or the other on any of the included substances.

But the second, which hunted specifically for trustworthy studies conducted on humans, came to much narrower conclusions. Only three herbal remedies had even been examined closely in humans at all, according to their analysis, and not even that trio had enough data to support firm conclusions.

The most promising was ginseng root, which is used in herbal medicine in East Asia and Appalachia, and appears to assist the flow of blood into the corpora cavernosa—the spongy tissues in the clitoris and penis that fill up during arousal. Some of the studies reviewed in the paper also claimed that the substance can generally increase energy, but that’s less well-documented.

Andean Maca root was another of the trio that had been properly studied—meaning it was tested in humans and compared to a placebo—but results were quite mixed. One found a mild effect on erectile dysfunction; one found an increase in libido at both low and high doses; and one found no impact at all. Also, all three were conducted entirely on men. Based on similar trials, yohimbine, a chemical that comes from the bark of a West African tree, might help with erectile dysfunction. But it’s only shown efficacy in situations where no physical cause for the impotence can be found, and at least two people have died from taking too much yohimbine.

In addition to the lack of conclusive data, it’s important to realize that not all the possible effects of aphrodisiacs have been studied equally. Broadly speaking, aphrodisiacs fall into two categories: Those that affect physical arousal and those that affect desire or pleasure. For instance, Viagra doesn’t actually make a person feel more amorous—it just makes it easier to get a boner.

[Related: Viagra could have been a groundbreaking cure for period cramps]

But pharmacology papers don’t tend to ask whether substances make you feel frisky. Most of the research on aphrodisiacs focuses on “potency” and “performance,” either in terms of frequency of erections, ease (or delay) of orgasm, or sperm quality.

That’s partly because scientists understand the chemical mechanisms of boners much more clearly than the concept of horniness, which has to do with a combination of hormones, energy level, physical and emotional comfort, and situational context. It’s also just plain easier to design a study that measures the frequency of boners or the movement of sperm—quantifiable properties—than desire or pleasure, which are highly subjective

More qualitative studies have looked at people’s perception of drugs like alcohol and cannabis—aphrodisiacs so obvious that they’re sometimes overlooked in literature. It’s here that it’s easiest to see the blurry lines between mental and “chemical” aphrodisiac qualities. Weed has been described as an aphrodisiac as far back as 200 B.C.E in India, and contemporary research has found that it can increase desire. At the same time, high doses can leave people unable to orgasm, or just too sleepy to be interested in doing much of anything. And it’s important to realize that anything capable of lowering someone’s inhibitions can potentially affect their ability to consent to sex.

But unlike toad venom or goat testicles, cabernet and weed gummies are treats that you may also enjoy for other reasons—which means you probably have a pretty good idea of how they affect your body and mood. If some of those effects help you enjoy sex more, then congrats: You’ve found an effective aphrodisiac. Most of sexuality is about what’s going on in your head. If oysters, weed, wine, or ginseng get you in the mood, you don’t need a scientific study to prove it. Just don’t expect your favorite mood-booster to work the same magic on everyone else.