Ask Us Anything: Are Aphrodisiacs For Real? [Video]

Short answer: You'd be better off with a little Marvin Gaye 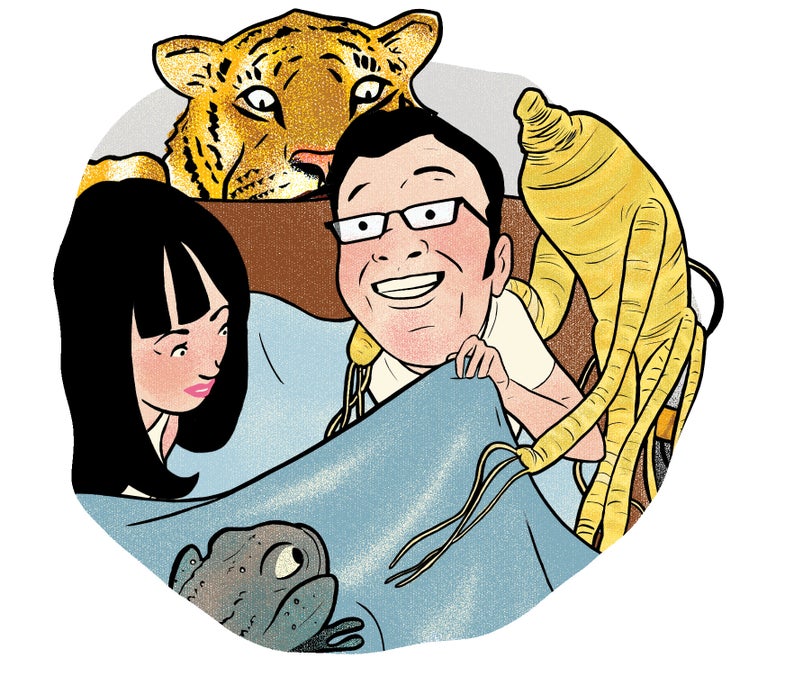 If you’re in the market for a natural aphrodisiac–and steering clear of herbal supplements the FDA has learned are laced with Viagra–you’ve got options. A research review from 2011 listed 34 plant species that have produced amorous effects in lab animals. “But the vast majority of products marketed as natural aphrodisiacs have not been scientifically proven according to Western standards,” says Rany Shamloul, a doctor at the Ottawa Hospital Research Institute who has treated male sexual dysfunction.

Researchers have done preliminary (but inconclusive) studies on the aphrodisiacal properties of an assortment of plants and animals, among them the Malaysian sea slug known as “dugu-dugu,” a chemical from the skin of the Bufo toad, priapic venom drawn from yellow scorpions and Brazilian “armed” spiders, the ambergris in sperm whales, and a protein found in the vaginal secretions of hamsters. “Every culture has its own,” says Shamloul. “In North America, there’s a myth about oysters; I don’t know why.” 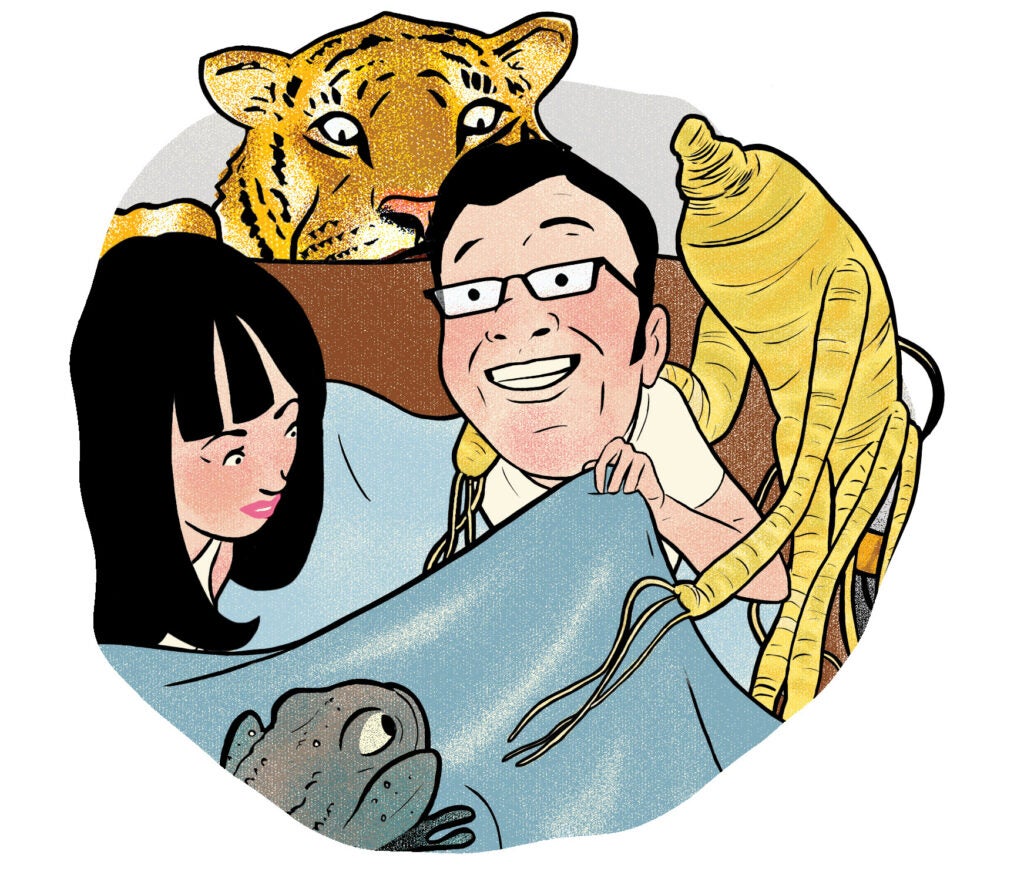 In 2014, Shamloul published a literature review for which he found a few positive results from animal studies, but no methodologically sound human studies. Despite his skepticism, Shamloul came across reasonable evidence in support of Korean red ginseng: “That one has been proven better than placebo.”

Synthetic drugs, including those that affect the release of dopamine in the brain (which are often prescribed to patients with Parkinson’s disease), can cause hypersexual behavior. “That side effect only affects 2 or 3 percent of users, but it’s there,” says Shamloul. “It means there are other drugs that can enhance the sexual drive.” Perhaps more effectively than a bowl of tiger penis soup.

This article was originally published in the March 2015 issue of Popular Science. This expanded web version also features the latest episode of our video series, Ask Us Anything. Have a question? Tweet your science questions and quandaries to @PopSci with the hashtag #AskAnything, or email us at AskAnything@popsci.com