Why did Texas ban Delta-8?

Texas is just the latest state to restrict the sale of the cannabis replacement. 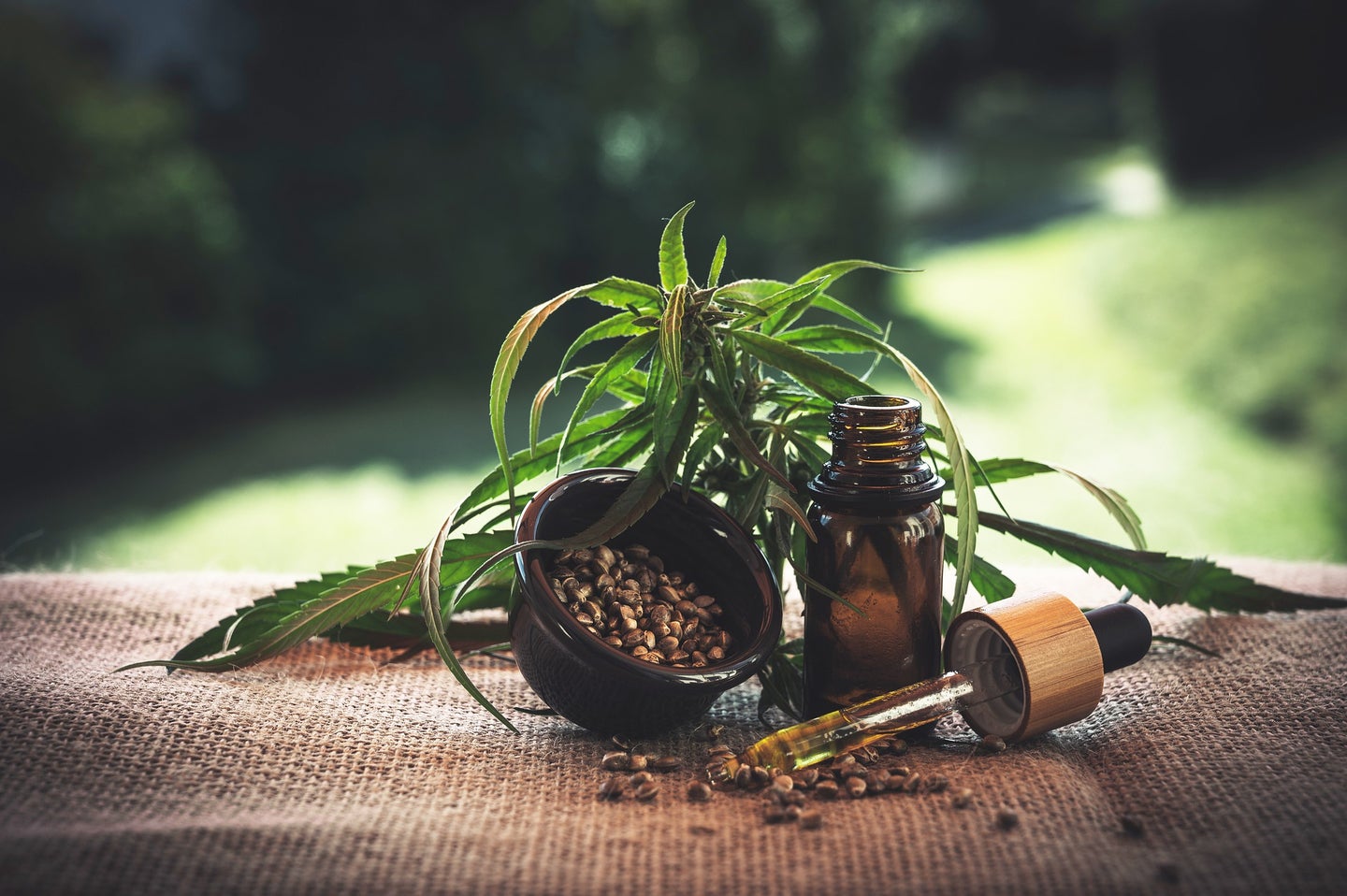 Delta-8 THC is popular, but lives in a regulatory grey area. Pixabay
SHARE

In 2018, Congress passed a law that quietly legalized the production of psychoactive compounds from hemp, the version of cannabis grown with low levels of its main active ingredient, Delta-9 THC. Since then, the market for CBD, the most popular hemp derivative, has taken off. And hot on its heels is a set of other compounds derived from CBD that mimic the effects of regular old marijuana.

Federal regulators, including the Drug Enforcement Agency, have been slow to clarify their position on those compounds, the most popular of which is Delta-8 THC, or just “Delta-8.” While the chemicals are nearly identical to the illegal Delta-9 THC, they’re manufactured from hemp, which gives them a protected status.

But this week, regulators in Texas appear to have clarified their stance that under Texas law, Delta-8 THC is in fact an illegal drug. That puts Texas in the same camp as smaller Southern states that have banned the compound. A number of states that have already legalized marijuana have also chosen to ban Delta-8, in part because it falls outside the regulated—and taxed—domain of marijuana regulations.

According to Lisa Pittman, an attorney with the firm Zuber Lawler, and a drug policy fellow at Rice University’s Baker Institute, Texas’ regulation of Delta-8 THC has actually been in place for months, but hadn’t been widely publicized until this week, when a notice was published on the Texas Department of State Health Services website.

That ruling bans most THC analogues, regardless of whether they’re made from low-THC hemp. Based on previous announcements from the Department, it appears that the logic is that because Delta-8 has similar psychoactive properties to Delta-9, it should be banned.

“We have a pretty expansive definition of THCs, because we’re a very anti-marijuana state,” says Pittman. “[Regulators] don’t see it as a safe substance.”

As a poison control expert told PopSci earlier this year, there’s very little to suggest that Delta-8 is inherently more dangerous than the active ingredient in natural marijuana. But there are real safety concerns with the Delta-8 market as it exists. Because hemp derivatives live in a legal grey area, there’s often little centralized quality control. So it’s not that the compounds themselves are dangerous, but that contaminants or high doses might slip through without oversight. As part of a recent investigation by FiveThirtyEight, a testing lab found traces of toxic chemicals, variable amounts of Delta-9 THC, and unidentifiable compounds that were likely a variety of accidental synthetic cannabinoids in three different Delta-8 products. While it’s not clear that any of those ingredients were actually harmful, the danger comes in not knowing what’s in the unregulated products.

Regulators playing whack-a-mole with different THC compounds won’t address that safety issue, though, says Kyle Bingham, the president of the Texas Hemp Growers Association, and COO of a CBD company.

“If you want to argue that Delta-8’s not safe [because of contaminants], all those arguments can be applied to CBD,” says Bingham. And Texas hasn’t banned CBD. “It’s a very similar process, so whether they’re producing CBD or Delta-8, if there’s no property quality control in that company, you’re going to have the same issues.”

However, both he and Pittman say that there’s more reason to be concerned by the Delta-8 market than CBD. For one thing, manufacturing the synthetic cannabinoid involves transforming CBD into Delta-8, and that extra step can introduce new contaminants. Then there’s the fact that Delta-8 is in such high demand. “Because it’s so popular, the manufacturers can barely keep up with the demand,” says Pittman.

“There’s folks that manipulate the test results, or send fake test results to unsuspecting wholesalers and retailers,” she says.

By comparison, there is some regulation of CBD in Texas, although Pittman says it’s “being enforced on a very ad hoc basis.” CBD producers in the state are supposed to make sure their products pass a set of analyses for both contaminants and cannabinols. But it’s verified by random testing of on-the-shelf products.

Still, Pittman says that the market has become more reliable with time.

“Prohibition doesn’t work to curb the availability of products or to keep people from taking them,” Pittman says. “I think the only thing that works is regulation.”