Grow A Bacterial Zoo In A Bottle

How to build your own Winogradsky column 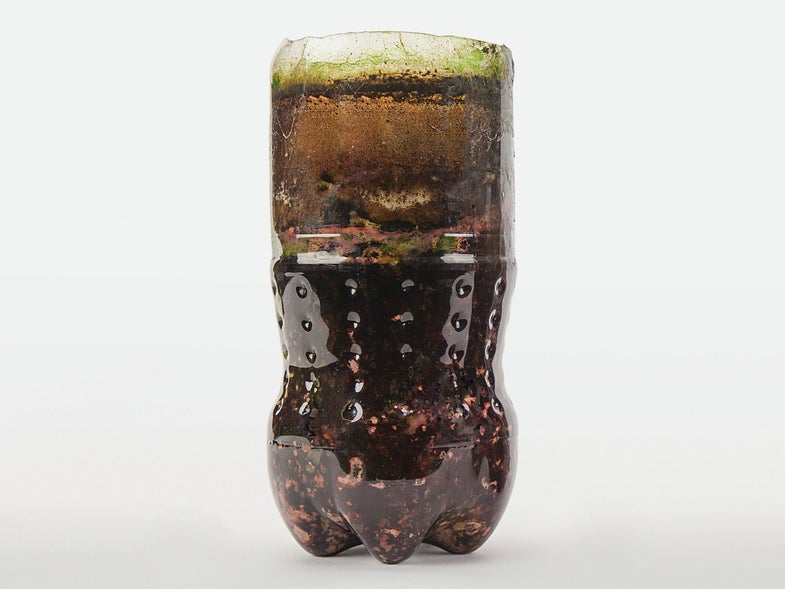 Mud isn't just fun to splash around in—it also plays host to a variety of bacterial species. A Winogradsky column—sort of like a vertical garden for microbes—lets you nourish those microbial communities until they become visible to the naked eye. You don't need to be a scientist to build a bacterial zoo. You can make your own Winogradsky column from a clear plastic bottle, mud, and a few other readily available ingredients. © AMNH / M. Shanley
SHARE

In the 1880s, Russian microbiologist Sergei Winogradsky sealed pond water, mud, and nutrients in a clear tube. The column gave rise to a diverse mix of pond bacteria, which organized into layers based on their energy sources: carbon, hydrogen, sulfur, or oxygen. With different species recycling different nutrients, Winogradsky realized, the microbes collectively formed a self-sustaining ecosystem.

The American Museum of Natural History in New York City is reviving this microbial experiment by displaying a 6-foot-tall Winogradsky column through August. It’s part of an exhibit called The Secret World Inside You, which explores bacteria found in our bodies. Just as pond bacteria colonize distinct layers in the column, bacteria in our guts colonize distinct parts of our stomach and intestines to help us digest food. “The human digestive tract is one huge Winogradsky column,” says Rob DeSalle, an evolutionary biologist who helped curate the exhibit. 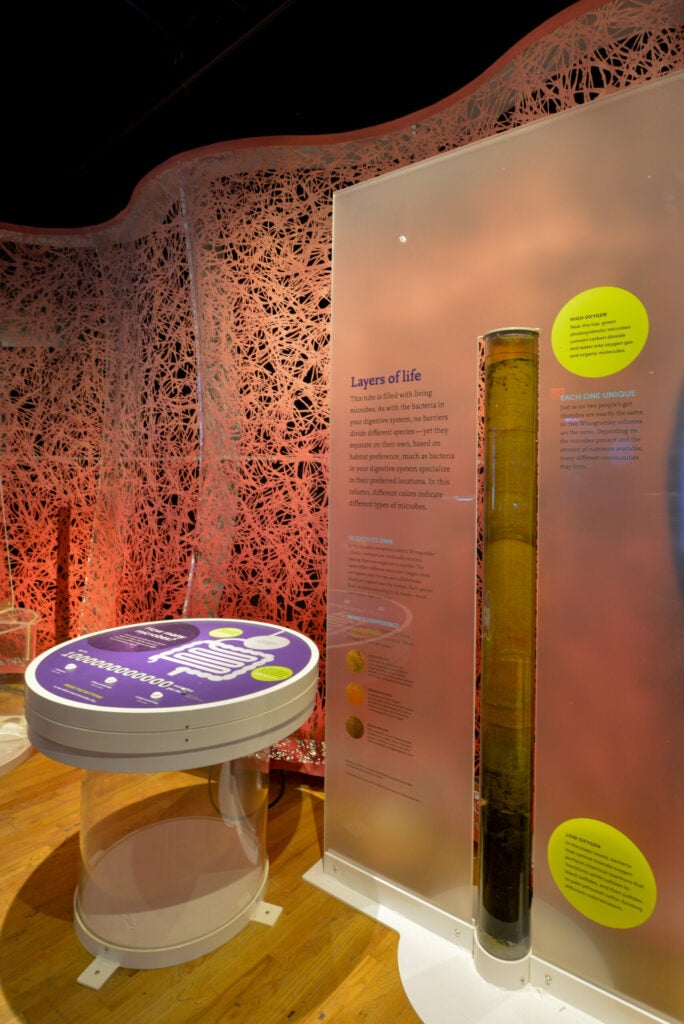 Can’t make it to New York to see the exhibit? No problem—just make your own Winogradsky column at home. With a few cups of mud and some other simple materials, you can grow a lush microbial garden. Over time, your column will form layers of different colors, which correspond to different colonies of bacteria.

This article was originally published in the March/April 2016 issue of Popular Science, under the title “Grow a Thriving Bacterial Zoo.”