Obscure Gear: What the heck is a Variac?

And why do I own three? 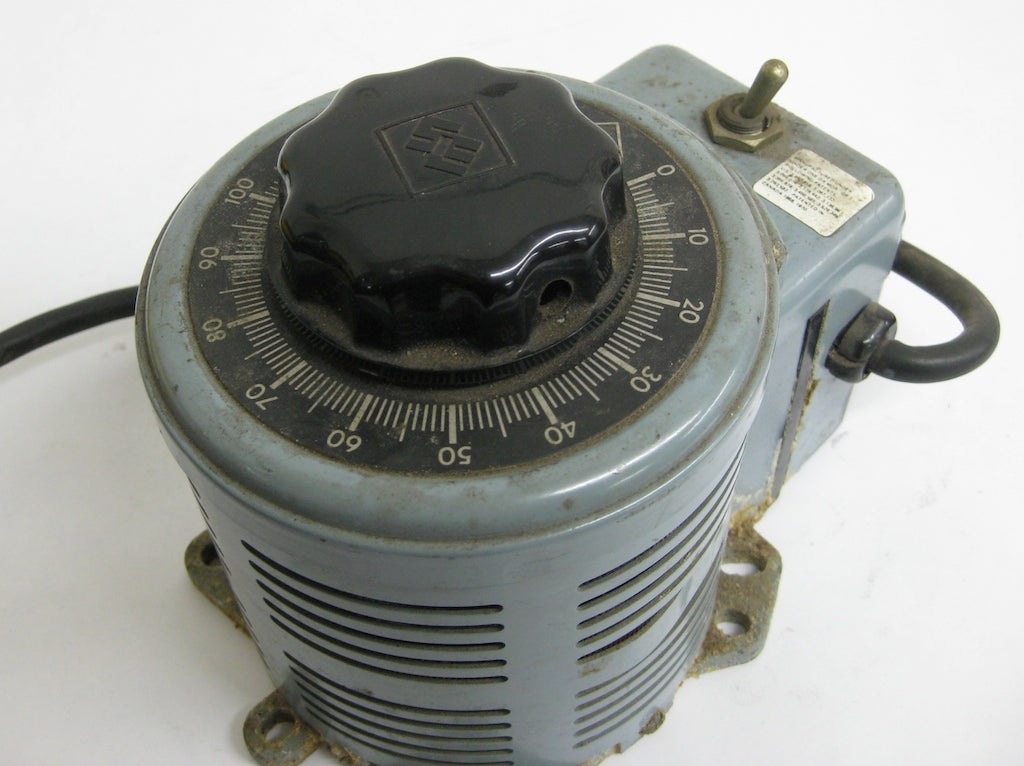 A Variac looks like a sci-fi laboratory prop. For some reason, I have three of them in my shop, and yes, one is just a book end. But they do have a useful purpose.

Variac is a generic trade name for a variable autotransformer. If that doesn’t help explain much, let’s look at what a regular transformer is, and how they relate to a collection of vintage arcade games. 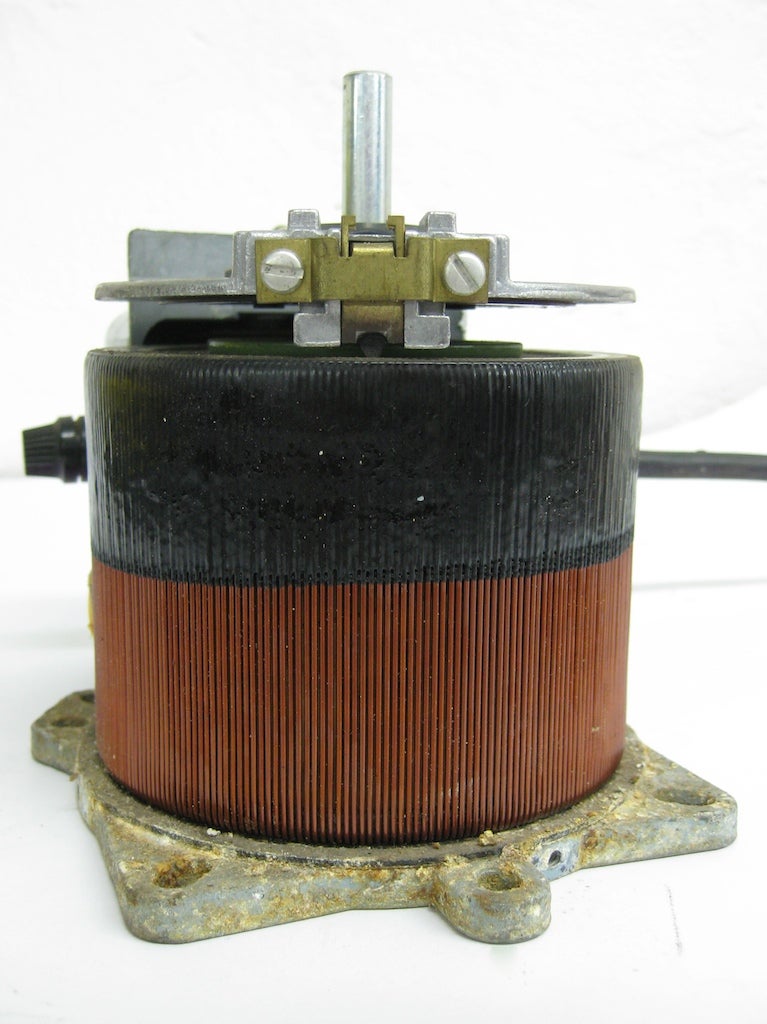 To understand how this magic happens, you need two basic concepts. First, a principle derived from the fundamental connection between electricity and magnetism: A current flowing through a wire will create a magnetic field in the area around the wire. It follows directly from this that a changing current will create a changing magnetic field. Second, a principle discovered by and named after Michael Faraday: A changing magnetic field in the presence of a circuit will induce an electric current in that circuit.

Using these two principles, we can see that using alternating current to create a changing magnetic field in the presence of another circuit will induce a current in that circuit. This is precisely what happens in a transformer. A typical transformer consists of coils of wire for the primary and secondary windings wrapped around a shared iron core, which maximizes the shared magnetic flux and, in so doing, the efficiency of the transformer. The ratio of the voltage induced in the secondary windings to that in the primary windings will be proportional to the ratio of the number of windings in those two coils.

So what is a Variac? 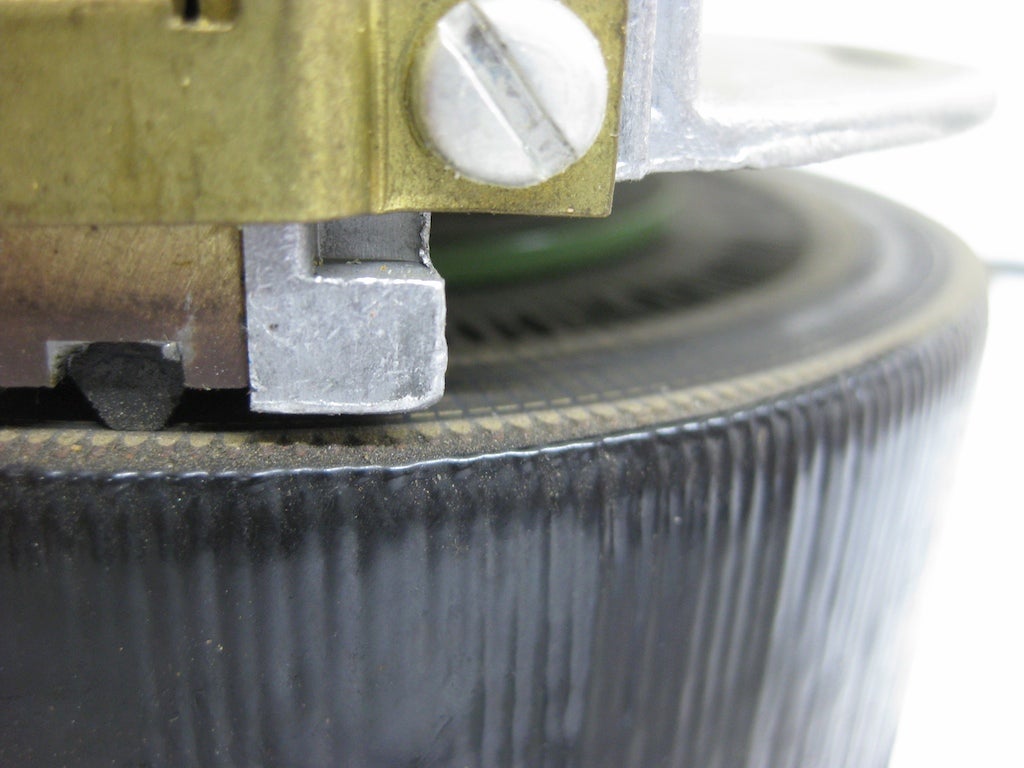 Some people use variacs to bring long dormant electronic equipment back to life gradually. Variacs are also used in experiments and testing to simulate various voltage and line conditions. Electrical equipment designed for a voltage other than the 120V or 240V supplied domestically can be powered at the intended voltage level with a variac. I personally happen to have three because I used to live directly next to a substation, in a warehouse that had unusually high mains voltage and a collection of vintage arcade games. I use one now as a piece of workbench test equipment, another as a bookend, and I’m saving the third to be a prop. In my sci-fi laboratory.