Hulu Plus Coming to Roku This Fall

Another step toward the ultra-cheap, connected, and flexible future of TV 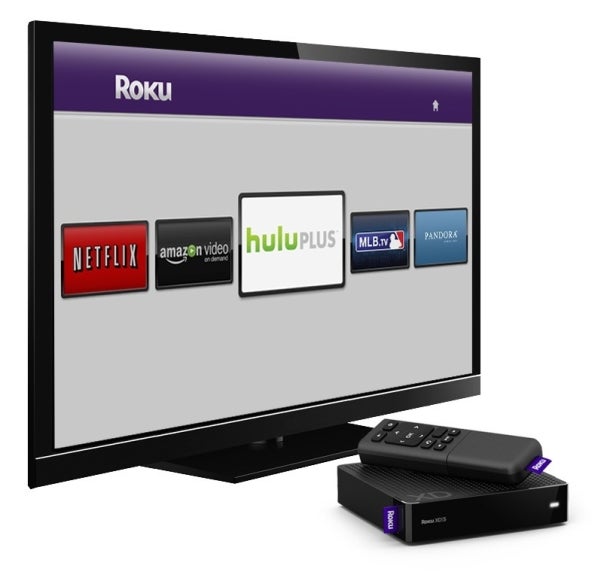 Roku just announced that it’ll be bringing Hulu Plus to its low-cost streaming video boxes later this fall. It’s a great move, one that will move the evolution of TV one step further towards true connectedness. Along with Google TV, Apple TV, Boxee Box, and all the rest, this is part of a major push towards making your TV as web-happy as your computer.

Roku’s been around for awhile–it was the first set-top box to embrace Netflix’s Watch Instantly video streaming. This fall, several similar connected boxes will see release, from the new Apple TV (which just started shipping) to the open-source Boxee Box and the forthcoming Google TV. These boxes are all designed to connect your TV to an array of web services, including Netflix, Hulu Plus, YouTube, Pandora, and others.

The different boxes all take different approaches to connecting your TV, and Roku’s seems to be based on bringing the most services for the least price. If you’re already a Netflix and Hulu Plus subscriber, Roku’s boxes, which range from $60 to $100, offer the cheapest and, arguably, easiest way to bring those services to the living room. The low price also encourages those who are thinking about ditching traditional cable TV, with its access to a huge array of on-demand movies and TV shows, as well as other services like Pandora and MLB.tv games.

Apple TV, on the other hand, supports Apple’s own iTunes rental and purchase ecosystem rather than Hulu, though it does support Netflix. The Apple TV syncs with other Apple products, like the iPad and iPhone, beautifully. Google TV is more of a supplement to existing cable TV and DVR services with a focus on search. The Boxee Box is a long-delayed, open-source, community-powered platform that supports every format under the sun, but at the expense of simplicity, and most likely Hulu Plus (Hulu and Boxee are on rough terms, due to the Boxee community’s relentless hacking to ensure support, sometimes against Hulu’s wishes). And TiVo Premiere is, well, TiVo, but with Netflix and Hulu support.

There are a few other devices that also offer Hulu Plus, most notably the Sony PS3, as well as a few scattered Blu-ray decks. It’ll hit Microsoft’s Xbox 360 early next year, and may be bundled directly into TVs in the future. Same goes for Netflix–if you’ve already got a current-gen game console or one of many supported Blu-ray players, you don’t really need to pony up for another box just for streaming video.

But for everyone else, these set-top boxes offer, in a lot of cases, simpler and certainly cheaper alternatives. Netflix and Hulu Plus are emerging as the most in-demand streaming services around, and Roku takes a very smart tack by offering them in a super cheap and simple package. This is what the future of TV looks like for a lot of people: Cheap, connected, and easy.