Looking Back At The First 40 Years Of The Automobile 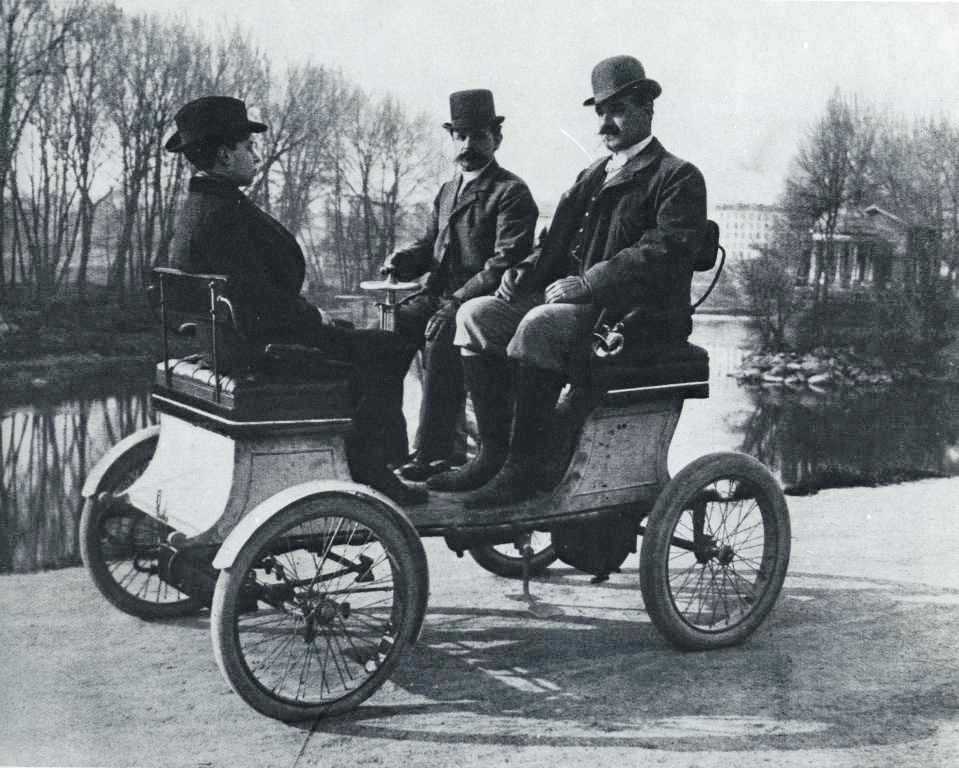 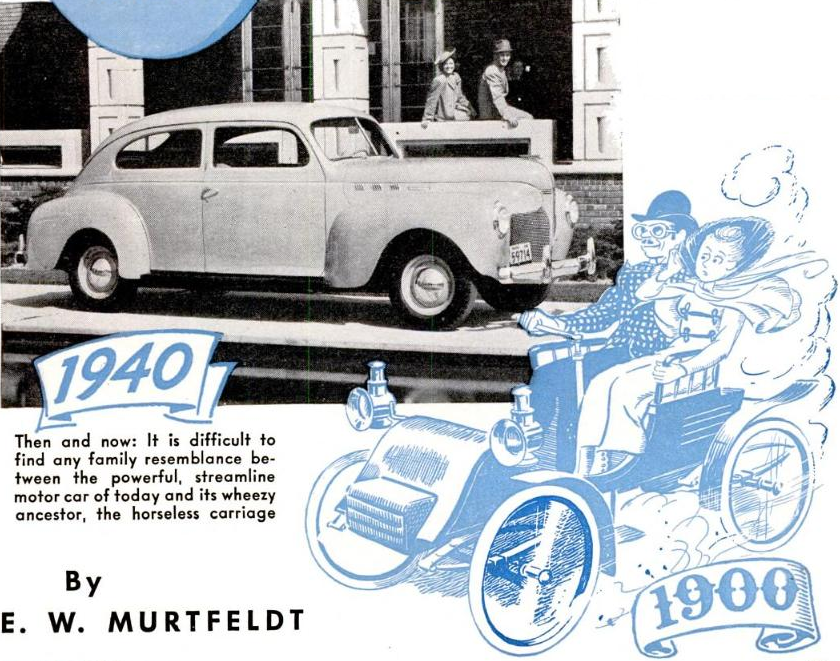 40 Years Of The Automobile

Seventy-five years ago, in December 1939, Popular Science looked back on the then-40-year history of the automobile.

Today when we think about automotive innovation, we think about technologies like electric power, vehicle-to-vehicle communication, and robot chauffeurs that aim to disrupt the way we all drive. But it’s easy to forget that just getting everyone driving was a tremendous innovation all on its own.

Coming down, their drivers proudly demonstrated that, under the right conditions, brakes could be made to work.

By the late 1930s, driving was a normal part of the American life, and cars already looked much more like the sedans and coups of today than the horseless buggies of yesteryear. Our writer described an auto exhibit at Grand Central Palace in New York City, where “not one prospective buyer ever inquired whether a car would run or could actually be steered around a corner with perfect safety.”

Those one-lung chariots were performance-limited to say the least:

Today, anyone with a civics textbook has heard the most important development of the early 1900s was Ford’s assembly line. Cars practically flew together in factories, compared to the pricey handmades of the previous generation, and the automobile overtook America.

Of course, by 1939, gas cars looked like they’d won the day. Now, as electric cars sit at the cusp of mainstream, it’s almost as if we’re trying to turn back the clock.

Read the full story from our December 1939 issue in our archives.

The Birth Of The Gas Station