Find The Children Of The Lodz Ghetto 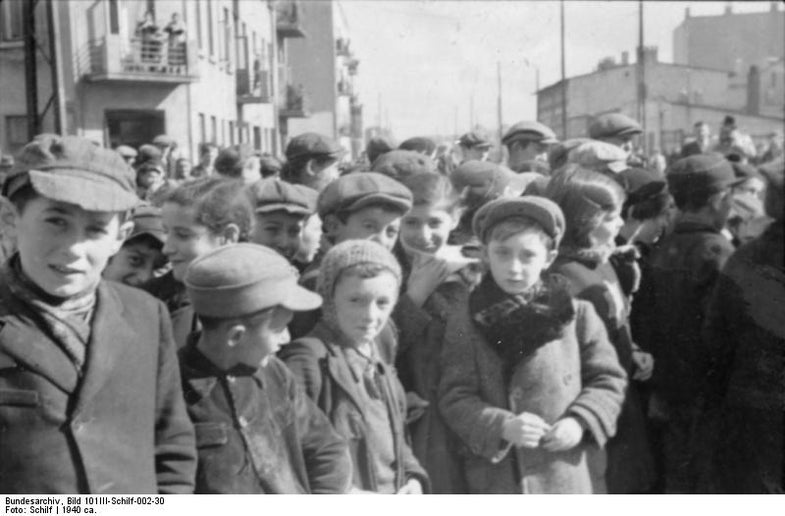 Project. Children of the Lodz Ghetto

During World War, II, the Lodz Ghetto, also known in German as the Ghetto Litzmannstadt, was originally intended to be a central collection point for Jews and Roma for further deportation. It ended up being the second-largest ghetto for these populations, and for a while it became an important industrial center, as residents were forced to build war supplies for the Germans. Sadly, beginning in 1942, the Germans began to eradicate the ghetto through a series of deportations to the Auschwitz and Chełmno camps, where thousands perished.

According the United States Holocaust Memorial Museum, in 1941, Chaim Rumkowski, who was the chairman of the Lodz Ghetto’s Jewish Council, received an album of greetings for the Jewish New Year. The greetings came from the more than 13,000 students living in the ghetto at the time, and their names are the focus of a new citizen science project.

At least 27 of these children are known to have survived the Holocaust, and another 186 are known to have died. Another 10,724 have an unknown fate, and that’s where you come in. The Museum needs your help to find information about these children. Perhaps you have relatives who were in the area at that time, or perhaps you have a friend or neighbor who might know a name.

To get started, you can review the list of names on this page at the museum. If there’s someone there you recognize, and you can provide information, you can register and contribute here on this page. Even if you don’t know of anyone who might be connected with the Lodz Ghetto, you can help get the word out by sharing this article on social media. You’ll be helping to fill in an important historical record of an era we never want to repeat.