Robocalls aren’t dead yet, but the FCC is finally taking aim

Thanks to today's vote, carriers can now opt customers into call blocking by default. 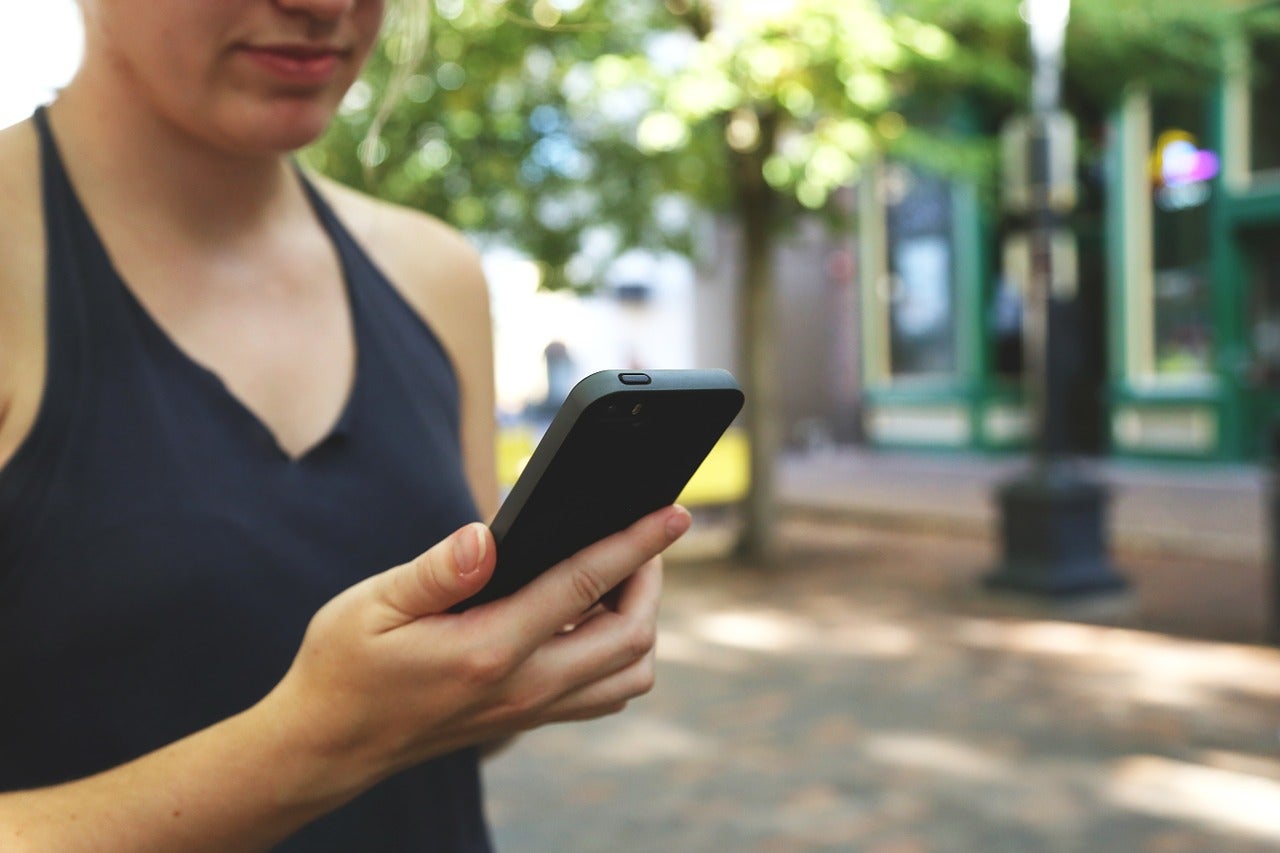 Robocalls are the worst, and they have been on the rise for the past half-decade. These pre-recorded scam calls can take a wide variety of forms, including everything from fake contests to phony IRS claims designed to tempt huge populations in hopes that a few will take the bait. Some estimates claim that there’s been as much as a 50 percent jump in these calls, from 30.5 billion in 2018 up to 47.8 billion in 2018. It’s an enormous problem.

Today, the FCC voted unanimously in favor of an effort it claims will help stem the tide of robocalls, which sounds like an effort we can all support. But, there are still some huge holes in the safeguards meant to protect your mobile device from the scourge of the auto-generated spam call. Here are some of the issues that remain.

What does today’s vote actually do?

The unanimous vote gives wireless carriers the ability to automatically block calls without notifying the subscriber that it happened. Right now, carriers can block calls to customers, but those users need to opt-in.

Previous FCC rules banned carriers from using analytics and consumer white lists of numbers that are known to belong to legitimate businesses. So, in the past a company may have noticed that calls matched the typical spam identifiers like high-frequency or short duration, but they couldn’t do anything about it unless the customer actively opted into it. Now, the company can info like that to block those calls automatically.

When will my cellular carrier start doing this?

This vote opens the door, but it’s mostly a small step on the path towards a peaceful phone existence. Companies like Verizon and AT&T now can use these tactics, but there’s no law saying they have to, which means the timeline for rollout will vary depending on factors like development times and technology adoption. That also means that companies could charge for the service of blocking robocalls.

Autodialers are responsible for a lot of annoying spam, but they also handle some important functions that are totally legal under the Telephone Consumer Protection Act, which tries to do what its name implies. Doctors offices, for instance, often use automated processes in order to remind patients of their appointments. The American Association of Healthcare Administrative Management is one of several groups actively petitioning the FCC to revise the plan to make sure auto-generated medical calls can still get through. Other groups include those that represent debt collectors and credit card companies, both of which often rely on automatic calls.

Even FCC commissioner Michael O’Reilly spoke up about the potential hazard of missed legitimate calls, especially considering that nothing mandates companies to give customers access to the lists of blocked calls or notify them in any way.

How is it going to work?

The technical question marks that loom over this effort are probably the largest. A lack of consistent caller ID protocols around the world could make enforcing any actions difficult against calls coming from overseas. FCC chairman Ajit Pai has requested a period of public comment on a set of caller ID standards known (with apologies to James Bond) as SHAKEN/STIR or Signature-based Handling of Asserted Information Using toKENs (SHAKEN) and the Secure Telephone Identity Revisited (STIR) standards. Pai sent letters to providers (you can find them at the link above) calling for carriers to implement these standards within a year from when they were sent last November. Verizon started using it in March. T-Mobile was the first to implement it back in January.

The standards would require phone calls to carry a “signature” that can identify crucial information about them as they bounce around the tangled tubes that deliver calls to your device. That prevents bad actors from “spoofing” their calls to make them look like they’re from a trustworthy source. So, those spam calls that appear to come from your home zip code would be easier to spot and block, or at least ignore.

What else is going on to prevent robocalls?

In addition to the FCC initiatives, there’s also a bipartisan bill in the Senate from January of 2019. It’s called the TRACED act. It’s a multi-part act that, among other things, “requires voice service providers to adopt call authentication technologies,” and gives the FCC more authority to fine offenders who ignore the rules.

What should you do about robocalls in the meantime?

The FCC says that robocalls are far and away the most common complaint it hears from consumers, so it’s trying to move fast to fix it. In the meantime, however, the FCC asks that you report spam calls at this link. However, that just adds even more effort to something profoundly annoying in the first place.

Right now, the selection of services that block robocalls is sporadic. Verizon customers can use the Call Filter Service, which is free, but offers a $2.99 per month premium version that lets you make a list of numbers to block. Some Verizon customers can also get a free subscription to a third party service called Nomorobo, which automatically blocks spam calls.

Sprint has a $3 per month service called Premium Caller ID that will tell you when it believes a spammer is calling you, but won’t actually block it. AT&T’s solution is slightly more complete and will identify suspected spam calls so you can ignore them.

Google recently started rolling out its call screening feature, which allows users to send calls to a screening process that automatically detects spam calls and dispatches them. Apple just previewed its “Silence unknown callers” feature at WWDC last week. The feature would only make your phone ring if it’s coming from a number in your contacts, Messages app, or mail history. Everyone else would go straight to voicemail, which should save you a little frustration. And it could get better from there.