Traumatic memories pit two neuron groups against each other

The research “opens the floodgates” on a new way of looking at the brain. 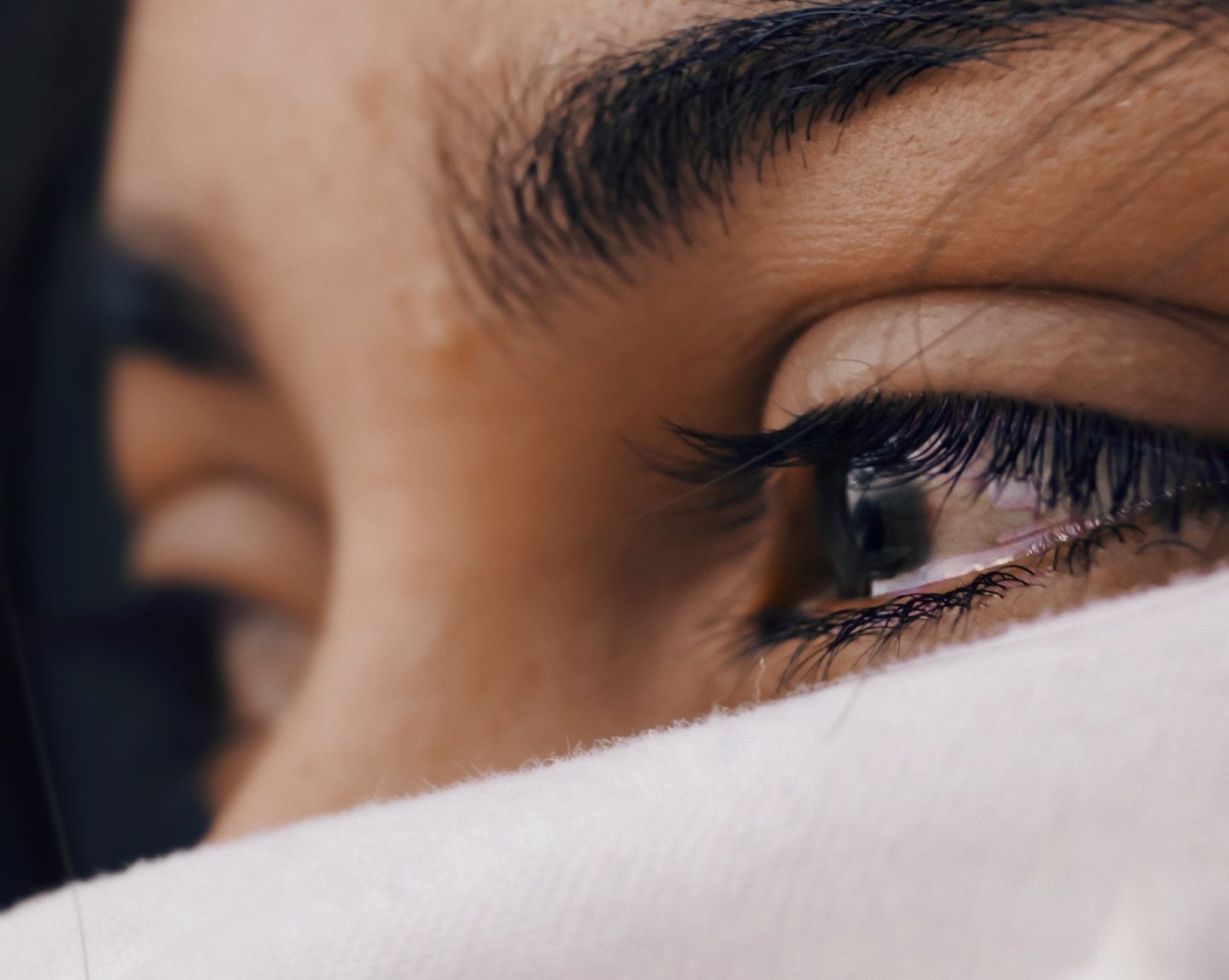 New research from the University of Texas at Austin provides an unprecedented view into how our brains cope with traumatic memories, and what happens when those memories come rushing back. Although the amygdala has long been pinned as the part of the brain that handles fear, this research uses new techniques to demonstrate that the interplay between reliving trauma and moving past it depends on two groups of neurons in the hippocampus.

Previous research showed the hippocampus produces memories of frightening events. Using a technique called activity-dependent neural tagging, the researchers looked to see what happened with those memories when the part of the brain involved in extinction—forming new positive or neutral memories of the place where a traumatic event happened—was active or not active. They are the first to identify another group of neurons in the hippocampus called “extinction neurons” that are directly involved in keeping the scary memory at bay.

The team induced fear by exposing mice in a box to harmless shocks. They later put the mice back in the box but didn’t shock them, showing them that the box wasn’t inherently dangerous. They watched the cells in the hippocampus when the fear memory formed, and then the extinction memory, to learn how this worked. Then, they used a technique called optogenetics—literally controlling the relevant part of the brain with light—to turn on and off either the extinction neurons or the fear neurons in the hippocampus. What they found was a never-ending tension between the two: both sets of neurons continued to exist inside the brains of the mice, containing different and contradictory sets of memories and data about the box. One was the fearful memory of the shock, while the other was the extinction memory of all the times where the box was a safe place where no shocks happened.

Say someone gets in a bad car accident during their commute to work. When they pass the intersection where the accident happened, they can’t help but remember that scary memory. But that’s the only route they can take to work, so they keep driving the intersection, and eventually the memory seems to fade—they remember the accident, but the fear is gone and the recollection doesn’t preoccupy them. In everyday parlance, we might call that “moving on.”

That interplay seems to be the cause of a phenomena neuroscientists call “spontaneous recovery,” which is when fear memories come rushing back. One day, the person drives through the intersection and they’re consumed by their recollection of the crash, along with the associated feeling of fear. For some, spontaneous recovery can be related to broader conditions such as post-traumatic stress disorder, a condition that some develop after one or a series of traumatic events that can involve persistent and re-traumatizing memories. Even for someone without PTSD, like our aforementioned commuter, spontaneous recovery might make returning to the scene of a car crash feel as unsettling as it did just after the accident.

The new paper is both “a technical and conceptual triumph,” says Steve Ramirez, a neuroscientist at Boston University who is familiar with the study but was not directly involved in it.

This kind of research into exactly which structures in the brain—in this case, which neurons—are involved with processes like fear is something experts have only started looking at in the last decade, Ramirez says. That’s partly because of technological progress: the techniques that the Texas team used didn’t exist a decade ago. But with new kinds of study comes new kinds of reasoning, one that looks at the brain on the level of single cells rather than the big structures—amygdala, hippocampus, prefrontal cortex, for example—that most of us are familiar with.

This paper pioneered a specific one, Ramirez says, offering proof of principle that it’s possible to artificially turn on and off the exact brain neurons involved in fear memories and extinction memories. That “opens up the floodgates,” he says, for subsequent studies to look not just into how the interplay between extinction neurons and fear memories takes place, but how to help people who live with conditions like PTSD, anxiety, and phobias by treating their fears at the source.