The move comes months after massive flooding in the UK 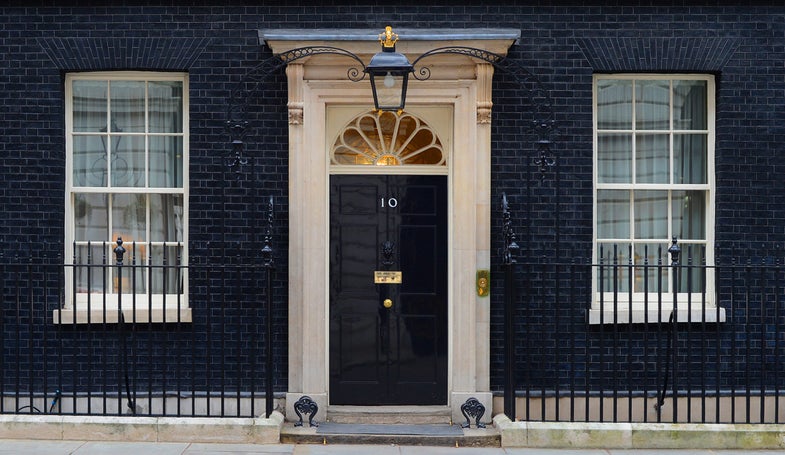 With the new government forming under Conservative PM Theresa May, the Department of Energy and Climate has been absorbed into a larger, expanded Department of Business, Energy and Industrial Strategy. Sergeant Tom Robinson RLC/MOD / UK Crown / Wikimedia Commons
SHARE

As Theresa May comes into power as prime minister of the United Kingdom, shuffling department leaders are moving forward with the disbanding of the Department of Energy and Climate (DECC).

The DECC will now be incorporated with other departments under the Department of Business, Energy and Industrial Strategy.

Some British organizations and politicians are worried about what this means for the UK’s commitment to fighting climate change, as the country still has not ratified last year’s Paris Agreement.

But others believe that the government is already under the direction of established law, like the Climate Change Act, which delineates the cutting of greenhouse gas emissions by 2050. Also, the new head of the expanded department, Greg Clark, has written papers in the past on creating a successful low carbon economy.

“I am thrilled to have been appointed to lead this new department charged with delivering a comprehensive industrial strategy, leading Government’s relationship with business, furthering our world-class science base, delivering affordable, clean energy and tackling climate change,” Clark told BBC. 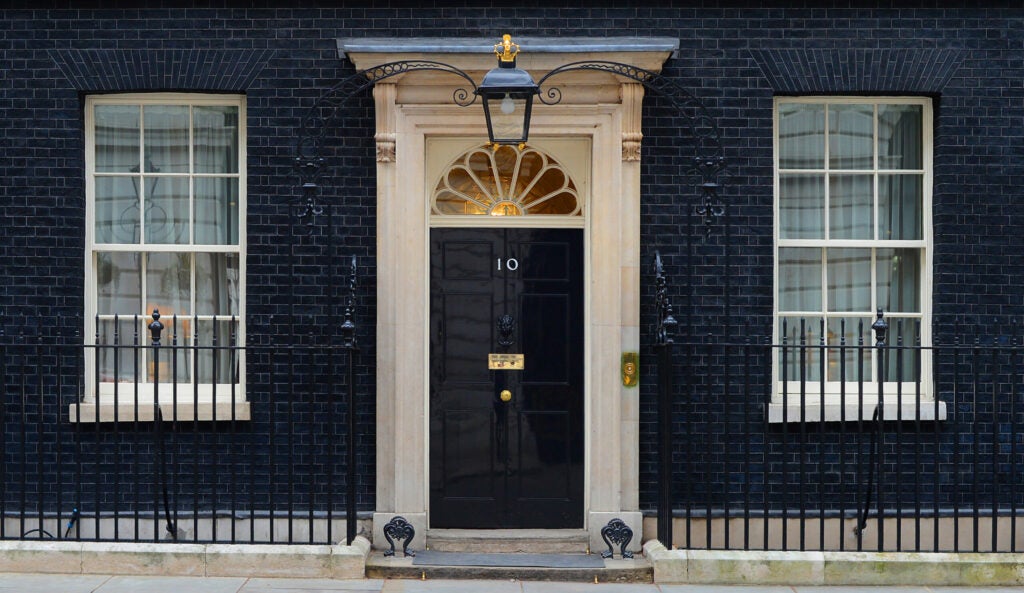 With the new government forming under Conservative PM Theresa May, the Department of Energy and Climate has been absorbed into a larger, expanded Department of Business, Energy and Industrial Strategy.

While the new Conservative government is shaking up departments, other changes have also brought up negative sentiments.

May has recently placed Boris Johnson, former London mayor, as foreign secretary, a position on par with the U.S.’s Secretary of State. Johnson, an already controversial politician, has made contradictory comments on climate change, including conflating weather and climate and praising legislation to cut emissions.

As Britons deal with more frequent floods, other natural disasters, and nervous anticipation to finally ratify the Paris agreement, a restructuring and removal of a department specifically centered on climate change has added to distaste.