What Do People In Iran Think About Global Warming? [Infographic] 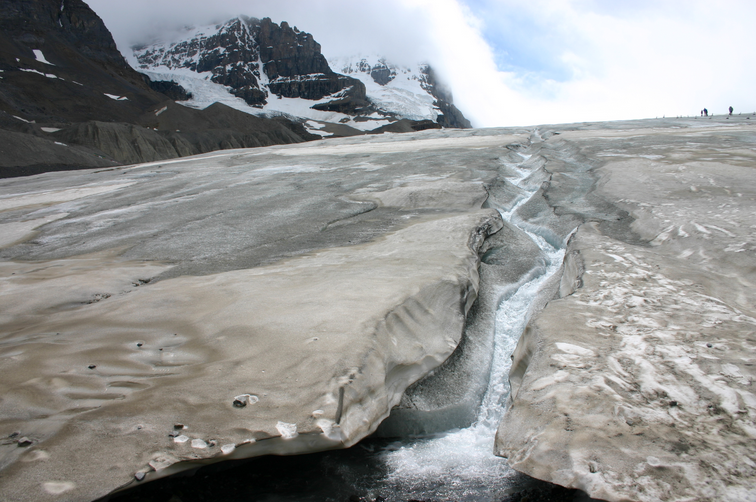 When the U.S. economy began to plunge in 2008, so did Americans’ belief in climate change–opinion polls showed that the percentage of Americans who thought the climate was changing dropped 14 points, from 71 to 57, between 2008 and 2009.

It’s also significantly lower than in Iran, where 80% of the population is worried about global warming, according to today’s infographic.

And here’s the aforementioned chart, with data from a 2010 World Bank report. I’m very curious as to why Mexico is the most worried country in the world: