How to try Windows 11 without getting a new PC

How to install Windows 11 on an older PC 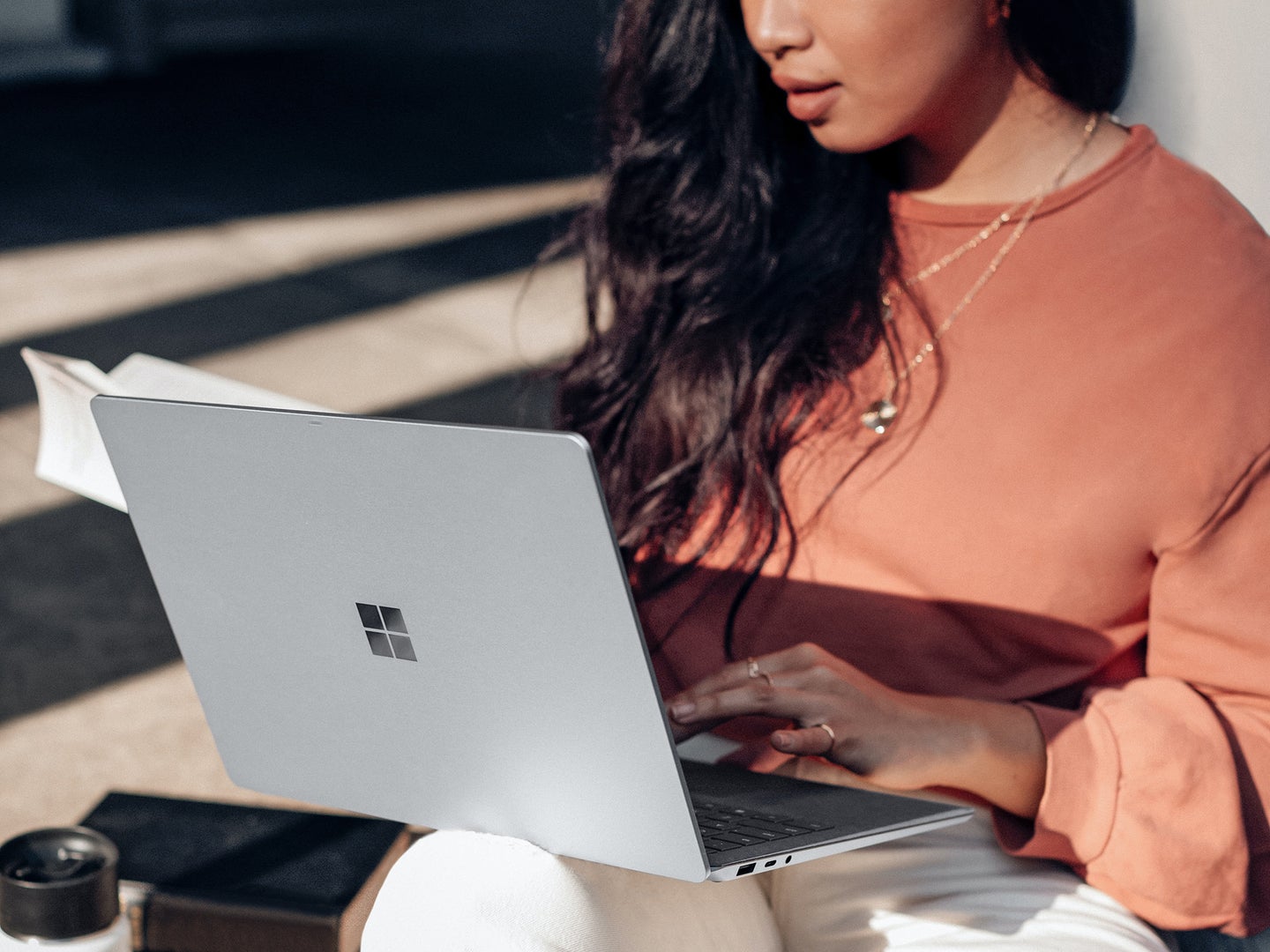 Get the latest Windows OS even in an older machine. Microsoft / Unsplash
SHARE

Windows 11 is launching in the very near future, but a lot of people are still not sure how exactly you get it on your computer. For most, the process will be pretty seamless—the new operating system will roll down the pipe, and  Windows Update will install it free of charge just like a standard patch for Windows 10.

However, if you have an older PC that doesn’t meet the system requirements, the situation is more complicated. Those requirements include a 1Ghz or faster 64-bit Central Processing Unit (CPU), with 2 or more cores, as well as what’s known as a Trusted Platform Module (TPM) version 2.0 installed on the motherboard. Microsoft has also provided a more comprehensive list of compatible CPUs.

But instead of checking lists and researching the exact version of your components, there’s an easier way to know if your computer measures up—Windows Update will tell you. In the coming days, there should also be an official PC Health Check app from Microsoft that analyzes the hardware on your system and tells you whether or not it meets the required standard.

And if the answer is no and you find that your hardware is too out of date, you should know that all is not lost. You can still install Windows 11 if you want to, but there are caveats to bear in mind, and a more complicated installation process to go through.

What Microsoft has said about older PCs

Microsoft’s communications have mostly focused on encouraging people to upgrade their PCs if they don’t meet the minimum requirements for Windows 11. From Microsoft’s perspective, it makes sense: Older hardware means poorer performance and more bugs, and for the smoothest possible experience with Windows 11 you’ll want to get a PC that is capable of running it as Microsoft intended.

While not wanting to undermine that message, Microsoft also knows that it has users who will still want to try Windows 11 on older hardware—not least IT administrators with an office full of aging machines. With that in mind, the company told The Verge that users can install Windows 11 on unsupported devices if they want to, although this won’t be mentioned in any official way. What’s more, Microsoft is being non-committal about how many (if any) updates they will provide for Windows 11 on older PCs.

[Related: Windows 11 is coming to your PC—and it’s bringing Android apps with it]

We’ll get on to how you do this in a moment, but be warned—you’ll be taking this on at your own risk, so you should expect bugs and crashes that will result in a user experience that’s more problematic than your current Windows 10 one. Microsoft says that PCs that don’t meet the minimum system requirements have 52 percent more crashes than those that do (though with only relative figures to go off, it’s not clear just how serious that is).

What you need to do in advance

With the above caveats in mind, it’s essential that you back up all of your files and data before upgrading to Windows 11 on an older PC. We’ve previously written in detail about backing up all your files and the good news is that there are a lot of different ways to do it—just make sure you do it because installing Windows 11 will wipe your hard drive clean.

Windows comes with an integrated backup tool of its own, and you can find it by opening up Settings and choosing Update & Security then Backup—you’ll need an external drive to hold the copies of your files, but Windows takes you through the process step by step. You can also copy files and folders into the OneDrive folder on your hard drive to have them synced with the cloud.

You also have plenty of third-party options, too: From cloud syncing services such as Dropbox and Google Drive, to more comprehensive backup tools including Carbonite and Backblaze that can store files from multiple folders and drives.

Once you have your files safely stored, you can proceed to install Windows 11.

How to install Windows 11 on an older PC

If you want to install Windows 11 on a PC that doesn’t meet Microsoft’s system requirements, you need to do a clean install with an ISO—a factory fresh digital copy of Windows 11 that will wipe everything on your computer’s hard drive and set you up from scratch. This is different from simply accepting the Windows 11 upgrade through the Windows Update process.

You can download the ISO directly from Microsoft, but at the moment you need to be a Windows Insider willing to test beta versions of the operating system. If you want to do that, you can sign up for free here. After Windows 11 launches on October 5, the ISO should be available to everyone. When you’ve downloaded the file, double-click it in File Explorer to open the package, run the setup.exe application that appears, and follow the steps through the installation process.