How to download and test Windows 11 before its official launch

Give the new OS a test run. 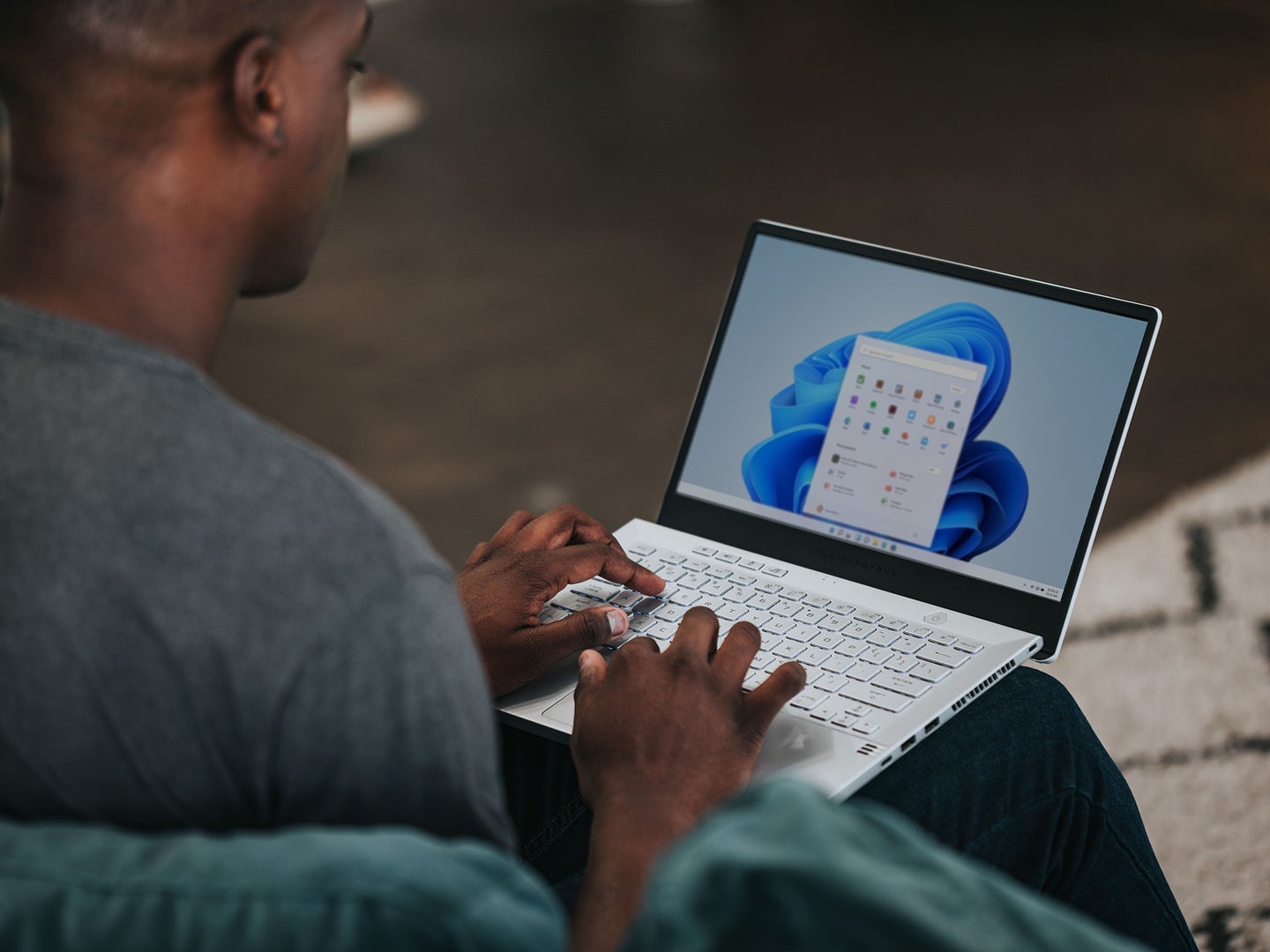 An early version of Windows 11 is available for anyone who wants to try it. Windows / Unsplash
SHARE

Windows 11 is on the way and will be available as a free upgrade during the holiday season later this year. Better gaming performance, support for Android apps, and a visual overhaul are just some of the changes that Microsoft announced for the latest iteration of its operating system.

But if you don’t want to wait for the official rollout, you can get an early look through the Windows Insider Program, designed for early adopters willing to try out software updates ahead of time in return for putting up with a few bugs.

While the majority of testers have reported the preview edition of the operating system is mostly stable, using any beta software comes with its own risks. Testing a program before its official launch makes your computer more likely to crash, and your favorite app not working entirely is always a possibility, so make sure you understand the risks before deciding to give Windows 11 a go.

Don’t worry—if that happens, you can always revert to Windows 10, but you may lose some data and programs along the way. To avoid any mishaps, make sure all your files are backed up and safely secured somewhere else before trying out Windows 11.

If you’ve avoided the Windows 11 hype so far and aren’t sure about what the upgrade is going to give you, there’s a lot to look forward to. For a start, this new version has given the Windows visuals a full redesign that looks a lot more like a mobile OS—there are more rounded corners, simplified icons, and new color schemes.

Windows 11 also allows you to run Android apps on your computer just as you would on your phone, though these apps have to be installed from the smaller Amazon Appstore rather than the main Google Play Store that you might be familiar with.

For gamers, there’s much tighter integration with the Xbox platform—Xbox Game Pass will be built right in, and you’ll be able to stream games from Microsoft’s gaming consoles on the same network. Two technologies built into the Xbox Series X and Xbox Series S are coming to Windows 11 as well: AutoHDR, for more balanced graphics, and DirectStorage, for quicker access to game assets saved on disk.

[Related: The graphics settings that actually matter for video games (and what they do)]

As you might have guessed, Microsoft Teams is built right into the new operating system which also comes with more options for laying out open windows,  improvements to virtual desktops, and widgets that pop up from the taskbar. This is not all, as Microsoft might unveil more new features between now and the full launch of Windows 11.

At the same time, some Windows 10 features are getting cut, including the Timeline feature that synced app activity across PCs, and some customization options for the Start menu and taskbar. Other features, such as Cortana and Skype, will be less prevalent, and Internet Explorer will be finally gone and replaced with Microsoft Edge, which will have a legacy mode for those really old sites you may still need to access.

Microsoft has published minimum system requirements for Windows 11 (which include a 1GHz CPU and 4GB of RAM), but for now, it’s waiving some of them. In other words, you can try out the new OS even if your PC doesn’t meet these requirements. But if you do so, you do it at your own risk, as you might see more bugs and problems than you normally would with a beta test.

You can join the Windows Insider Program by heading to this page in a web browser and logging in with your Microsoft account. You can also go to  Windows Settings on your PC and choose Update & Security, then Windows Insider Program, and finally Get started. The wizard will alert you if your computer doesn’t meet the minimum requirements for Windows 11, but you’ll still be able to proceed.

Follow the instructions on the screen to download the Windows 11 beta and get it set up on your PC. Once it’s downloaded and installed, only the operating system will have changed, which means all of your files, folders, and applications will remain in place. As a Windows Insider, you’ll continue to get preview builds of Windows 11 in the future, even after its official launch, which means you’ll be able to test any updates the company releases ahead of time.

[Related: How to back up and protect all your precious data]

If you’re only interested in testing Windows 11, though, you can leave the Windows Insider Program at any time, either through this page on the web or by going to Update & Security in your PC’s Settings pane and choosing Windows Insider Program. When you leave, you will keep the beta version of the operating system you downloaded, but you won’t get more updates until the official launch of Windows 11.

If you’d rather go back to Windows 10, it’s easily done during the first 10 days after you’ve upgraded, even if you’ve already left the Windows Insider Program. From the Windows 11 Settings screen, choose System, Recovery, and Go back. After those 10 days have elapsed, you’ll need to do a clean reinstall of Windows 10, which will wipe your files, folders, and programs, so hopefully, you remembered to run that backup. Open Windows 11 Settings, then pick Windows Update, Windows Insider Program, and Unenroll this device immediately.