How to avoid dying in national parks

Tips for avoiding the four most common causes of accidental death in US parks. 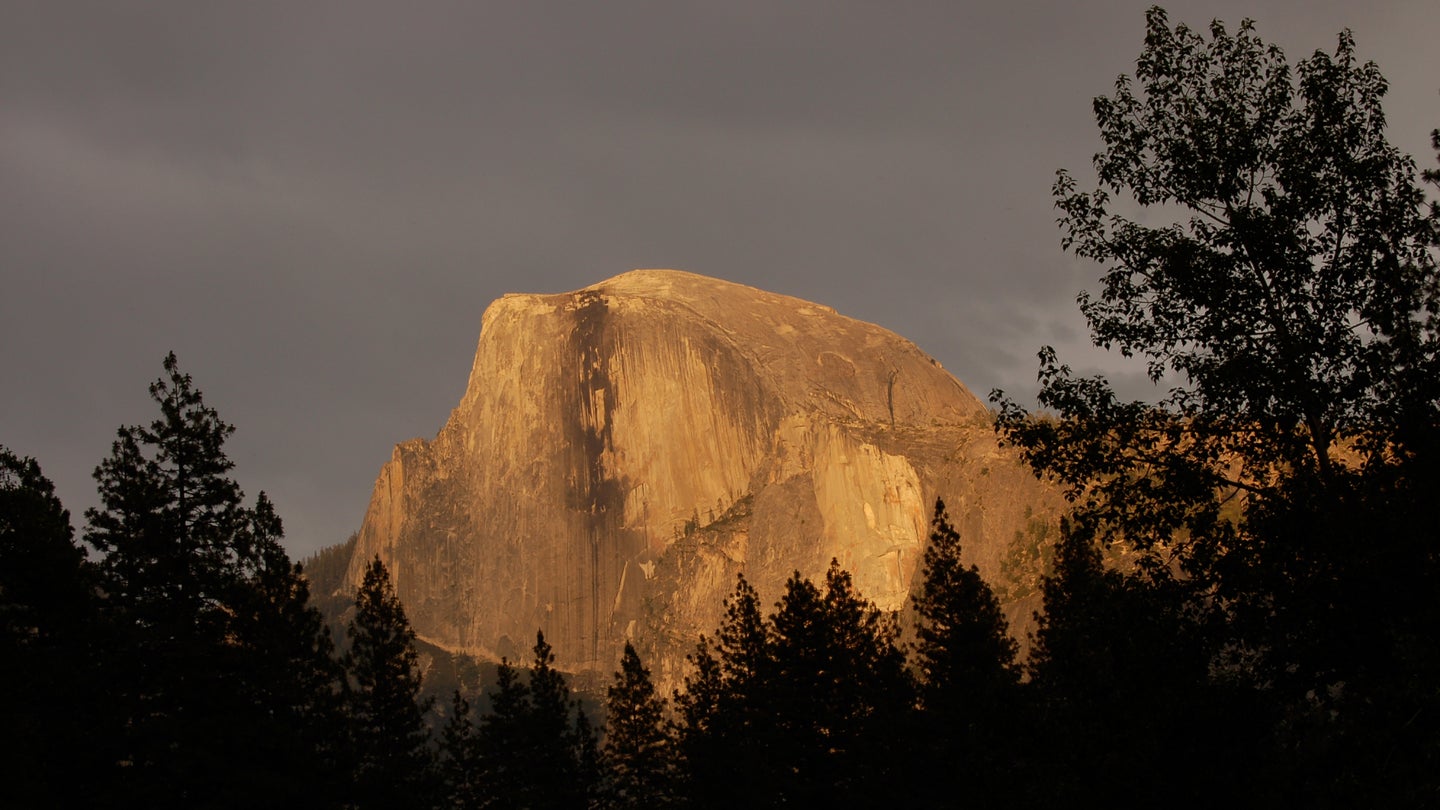 A number of people have fallen to their deaths from Half Dome in Yosemite. Damon Joyce / NPS
SHARE

Every year, national park deaths make headlines: someone is gored by a bison in Yellowstone, falls off a cliff in Yosemite, drowns in Lake Mead. But the real tragedy of injuries and fatalities in national parks is that many of them can be avoided.

The key to survival is preparation. Knowing the inherent dangers that come with spending time outdoors, the ways you’re most likely to bite the big one, and how to protect yourself and your loved ones will go a long way toward ensuring you make it home with riveting stories to tell.

Risks by the numbers

The top four causes of death in national parks from 2014 to 2016, according to the most recent confirmed data from the National Park Service, are drowning, vehicle crashes, and falls, followed by environmental factors—think hypothermia and heat illness.

Men suffer the most unintended deaths in parks—79 percent of the 990 deaths in the above date range, in fact—and the most likely way to go depends heavily on the park in question. You’re more likely to drown at Channel Islands National Park than bone-dry Death Valley, for example. The parks with the most deaths per capita, depending on which study you reference, are high alpine Denali, the mountainous North Cascades, and the ocean-encircled Virgin Islands National Park.

But passing a park entrance booth doesn’t automatically increase your chances of kicking the bucket. “While there may exist certain dangers within a park, that doesn’t make the parks themselves ‘dangerous,’” says NPS spokesperson Cynthia Hernandez. In fact, the mortality rate in parks is 0.1 per 100,000 recreational visits, which is extremely low compared to the 211.5 deaths due to heart disease and 16.3 due to the combination of influenza and pneumonia per 100,000 people in 2020.

Drowning accounts for 33 percent of all unintentional deaths within park boundaries, an average of just over one per week according to NPS data. And as you might suspect, you’re most at risk at parks with bodies of water like Big Thicket National Preserve or the Channel Islands. So if you’re boating on, swimming in, or hanging out near water, take steps to keep you and your friends and family safe.

Start by making sure you’re actually allowed to go in the water before you decide to take a dip or a paddle, Hernandez says. If you’re not, don’t even think about it. If you’re free to splash and play, nominate someone to keep a watchful eye on swimmers, especially if there are children present. It’s also surprisingly hard to tell when someone is drowning, so make sure you and whoever’s on guard know the signs.

[Related: 5 things you can do to reduce your child’s drowning risk]

Always wear a personal floatation device like a life jacket, even if you’re a strong swimmer. According to 2018 US Coast Guard Recreational Boating Statistics, 84 percent of drowning victims were not wearing a life jacket. In many cases, one may have saved a life.

Finally, save the alcohol for after your day at the beach, as it can impair judgment and increase the chances you’ll engage in risky behavior. Plus, if you’re driving a boat, drinking while doing so is illegal in all 50 states.

The No. 2 cause of death in national parks is vehicle collisions, which occur about 54 times per year and make up 31 percent of unintentional deaths. While that’s a much lower total than non-park related fatal auto crashes, it’s concerning enough to warrant attention.

Also, keep your eyes on the road, Hernandez says. That can be hard when you’re surrounded by beautiful scenery, but take advantage of pull-offs that offer the opportunity to take a break and enjoy the view. Stay especially alert in areas with abundant wildlife crossings and at dusk and dawn when animals are active.

And while it should go without saying: don’t drink and drive. Sobriety laws are enforced in national parks, too.

Falls account for 29 deaths per year in parks, or 17 percent of all accidental deaths, and could be the result of losing your way in bad weather and sliding down a cliff, getting too close to the edge to take a selfie, slipping on an exposed ridge, and rock-climbing accidents (Yosemite, a popular climbing destination, is high on the list of parks with fall-related fatalities).

So whether you’re hiking, climbing, or just snapping photos, know your limits, Hernandez says. Don’t try to push yourself farther or faster than you’re prepared to go, and don’t encourage others in your group to go beyond their limits. If you’re feeling reticent or tired, speak up; don’t put yourself in danger for someone else’s benefit.

[Related: How to avoid camping with snakes, and other valuable outdoor lessons]

Finally, stay on the trail. It’s when you start wandering off designated trails that you start getting into trouble when it comes to safety. Don’t walk and gawk, either. Meaning, if you’re going to enjoy the view, stop and do so—it’s easy to drift toward whatever you’re looking at.

The final major cause of fatalities in national parks involves environmental factors like heat, cold, altitude, rock falls, and lightning. Hypothermia may be a risk when mountaineering in the North Cascades, you might succumb to heat exhaustion in Big Bend, or suffer from extreme altitude sickness in Denali. But you can mitigate most of these risks with a bit of planning.

Start by paying attention to the weather and opt out of exploring treacherous trails when dangerous conditions are on the horizon. Not sure how to read the weather in the mountains or know when heat illness is most dangerous? Ask a ranger, call the park office before your visit, and stop at the visitor center to ask for tips and important safety info like heat warnings or wind advisories.

Then, know where you’re going, how to get there, and pack all of the 10 essentials, including more water than you think you need, especially in warmer months. Wear appropriate clothing for the climate and always carry a map. Be prepared by knowing the difference between heat stroke and heat exhaustion and how to treat them, how to deal with altitude sickness, as well as by carrying safety equipment.

Although these may be the most common national park risks, you can prepare for many others by planning ahead, packing all the necessities, being aware of road conditions and weather patterns, and downloading any offline maps in advance so you’re not surprised by the lack of cell service in some parks.

Then create a backup plan in case your original itinerary doesn’t pan out due to weather, closed roads, crowded trails, or high water. And always share your trip details with someone back home so they can call for help if you don’t let them know you got back safe. Just don’t let fear keep you from heading outdoors to explore. After all, the vast majority of visitors to national parks have safe experiences, Hernandez affirms.

“Most folks that visit us thoroughly enjoy their time here and go home to their family and friends to tell them all about their experience,” says Gohlke. And even if you end up boring everyone with an hour-long slideshow, these tips will ensure you’re able to do so again and again.