Make sure your interest in an app keeps pace with its cost. 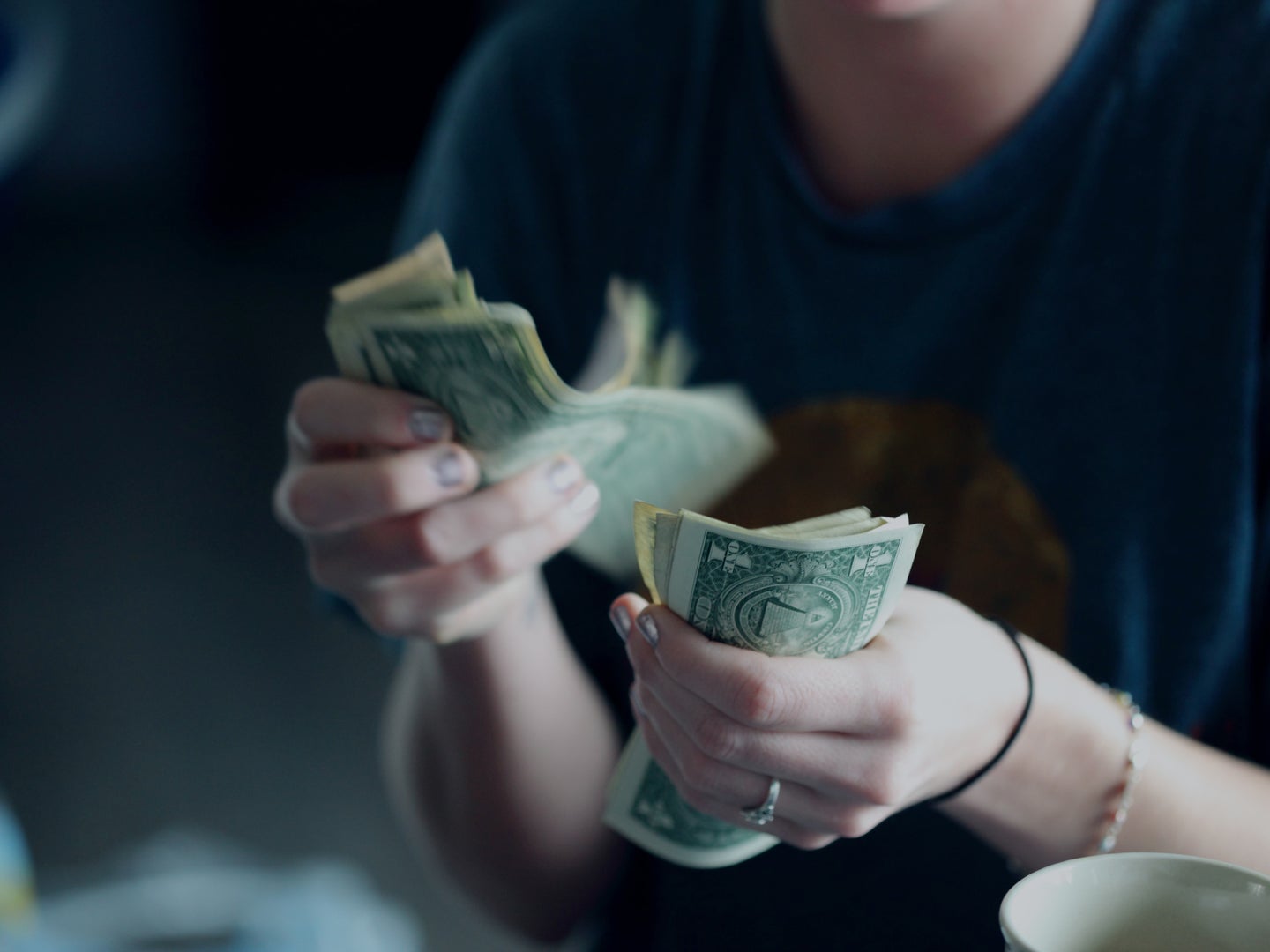 Before you fork over extra cash, make sure the price increase is worth it. Sharon McCutcheon / Unsplash
SHARE

Apps, once upon a time, were something you paid for once and then used until you wanted a newer version. (They also used to come in a box with, like, a CD and paper manuals—remember that?)

Most software doesn’t work that way anymore. From large bundles like Adobe Creative Suite to simple to-do list apps, online subscriptions have become increasingly common. Subscribing means you’ll always have the most recent version of an app, and usually some kind of cloud or syncing support. On the other hand, you’ll have to keep paying, and the software’s owners can bump up the price at any time. These increases can add up quickly: $5 more per month is $60 a year. It’s worth keeping track of these price hikes and taking action when necessary.

You have two main options when the cost jumps: pay the new price, or unsubscribe. If you decide to stop paying, you’ll need to determine which app—if any—you want to replace it with. (You could, I suppose, email the company that increased the price and ask if you can keep paying the old rate, but that’s unlikely to get you anywhere.)

I’ve been writing about software since 2007 and spent some of that time working for a software company. I’ve learned a few tricks along the way, and I’d like to pass them on to you.

Figure out if you still need the app

So, are you actually using this app that suddenly wants to charge you more? It might sound obvious, but you’d be surprised how easy this point is to overlook.

The most profitable customer for a gym is one who pays the fee but never actually works out. The entire industry, in fact, is built around those people, who pay for an annual membership in January but stop visiting by February. Many gyms might not make a profit without them.

[Related: How to manage subscriptions that are silently draining your bank account]

Software subscriptions are similar. It’s easy to sign up for a service, use it for a bit, then forget about it entirely until the subscription automatically renews a year later. A price increase is an opportunity for you to think about whether you’re getting any value out of that app subscription. A few other questions you can ask yourself:

You get the idea: Take the time to actually think through whether you’re currently using the service. If you’re not, unsubscribe. You can always re-subscribe later.

It’s also worth familiarizing yourself with any software bundles you’re paying for. If you pay for Google Workspace, for example, you’re probably mostly using the email and calendar, but you’re getting more than that. Google Meet, for example, is a nice Zoom alternative, and the full-featured version comes with your Workspace subscription. There are all kinds of bundles like this out there, and you’re probably paying for at least one. Amazon Prime comes with a streaming service, which for some people might be a decent replacement for Netflix (assuming you just want to watch something, not a specific show.) Microsoft 365 comes with OneNote, which is a great alternative to Evernote. Don’t pay for the same kind of tool twice if you don’t have to.

See what else is out there

Maybe you’ve decided that you still need an app but would prefer not to pay the new rate. That’s when it’s time to look into alternatives.

Getting started is simple: search for other apps in the same category. If you’re not sure what category an app is in, you can always search for the name of your current app with the word “alternative” and see what comes up. Then you’ll need to determine which ones will work for you and whether they can do so at a lower price. Here’s a rough workflow I use while evaluating software:

When you’re done, you’ll have a rough list of apps that offer the features you want and what they will charge you for them. Now it’s time to try out the apps that are cheaper.

Try before you buy

Most subscription apps offer some kind of free trial, typically 14 days. This is the best way to figure out if an app will work for you.

I recommend starting by creating an account and exploring the features. Click every button, dig through the settings, and see if you can imagine using it. Next, give yourself some kind of fake goal to test things. If I’m testing accounting software, for example, I might create a fake budget for a company run by my cat Mira, just to get a sense of how things work. I’ll take note of what I do and don’t like.

[Related: Questions to ask yourself when you’re trying to decide on a new app or service]

This doesn’t have to take long—trust your gut. Figure out if a tool could work for you, and if the lower price makes switching worthwhile. Then repeat this for any applications that look interesting. You’ll establish which one will work best for you.

This process will also help you determine if the old app still works best. In that case, you’ll have to decide whether paying the new, higher price is worthwhile. But at least you did your homework.

Reminder: you can usually take your data with you

If you do switch, you’ll probably have to migrate your data. I recommend learning how to do this before you start paying for a new application. Figure out how to export information from your current app and also how to import it to the new one you’re considering.

You could even try migrating data during the free trial period, if you want. If nothing else, it would give you a sense of how your workflow would fit with the new tool, which will make deciding whether you want to switch a lot easier. Just don’t delete your data from the old application until you’re sure you want to switch (this probably won’t happen, but read every checkbox carefully).

This might all sound like a lot of extra work, but it’s faster than you might think. And considering how quickly monthly charges can add up, it’s well worth your time. You’ll save money, and you might even find an app you like better.