Invention Awards: A Technology That Prevents Fog on Any Surface 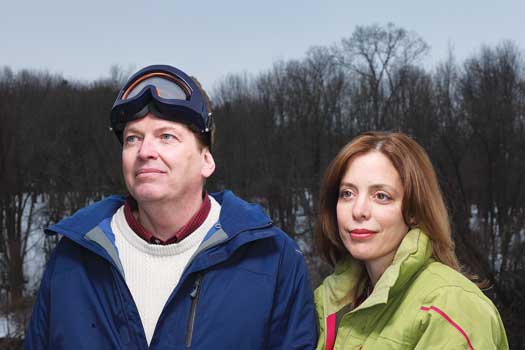 Valerie Palfy was at a four-way intersection near her home in Chester County, Pennsylvania, with no traffic lights when her windshield fogged up. While rolling the windows down to see her way across, she had a flash of inspiration. Why not come up with a way to prevent fog altogether? Ten years later, she’s the co-inventor of Zoggles, the first system that predicts and prevents fogging on any surface. 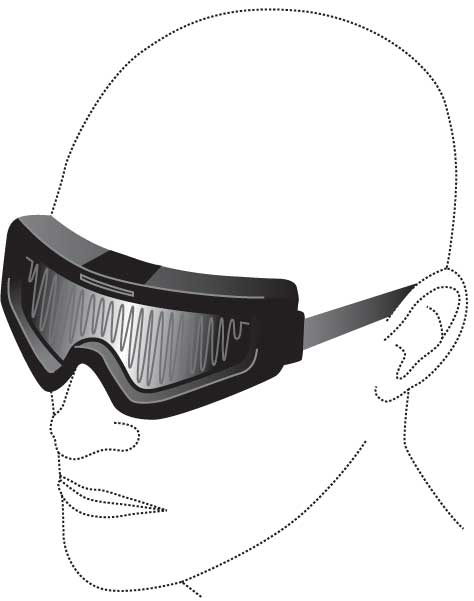 Sensors feed temperature and humidity data to a chip that determines whether the lens is about to fog up. If so, it activates a heating mechanism that prevents the fog from forming.

Palfy brought in mechanical engineer Don A. Skomsky, with whom she had worked on other invention ideas, and after several months of testing they had their first version of an anti-fogging device. Fog forms when warm water vapor hits a cooler object and forms droplets; their eventual fist-size prototype was designed to chill a humidity sensor and temperature sensor so they would be slightly colder than the windshield and thus sense that fog was about to develop. When that happened, the device switched on the windshield’s defroster to prevent the windshield from clouding over.

Palfy realized that the system could fix fog on other things as well. Plus, if it could calculate when fog would form, rather than test for fog that’s actually about to form, they could get rid of the bulky controls that cooled the sensors in their original prototype and fit all the electronics on a chip. Skomsky then realized he could use an obscure equation to predict when steam would condense, given the temperature and humidity.

The inventors first applied the technology to goggles. Tiny sensors measure the lens’s inner surface temperature and the temperature and humidity of the air between the lens and the face. A chip calculates how close the lens is to the fog point and, if needed, activates a mechanism to heat it. By warming up only when necessary, the goggles can stay clear in fog-prone conditions for at least eight hours.

The technology has already been through a climb of Mt. Everest. Mountaineer Jim Gagne says that of all the types of goggles he has tried, Zoggles were the only ones that would stay clear for the climb and descent. Now Palfy and Skomsky are working with ski-goggle companies to license the invention. They expect to see Zoggles on shelves as soon as next ski season. They’re also talking to other companies interested in the tech for motorcycle helmets, windshields, scuba masks and military gear.