For one thing, the Siri-focused package is half the price of Apple Music. 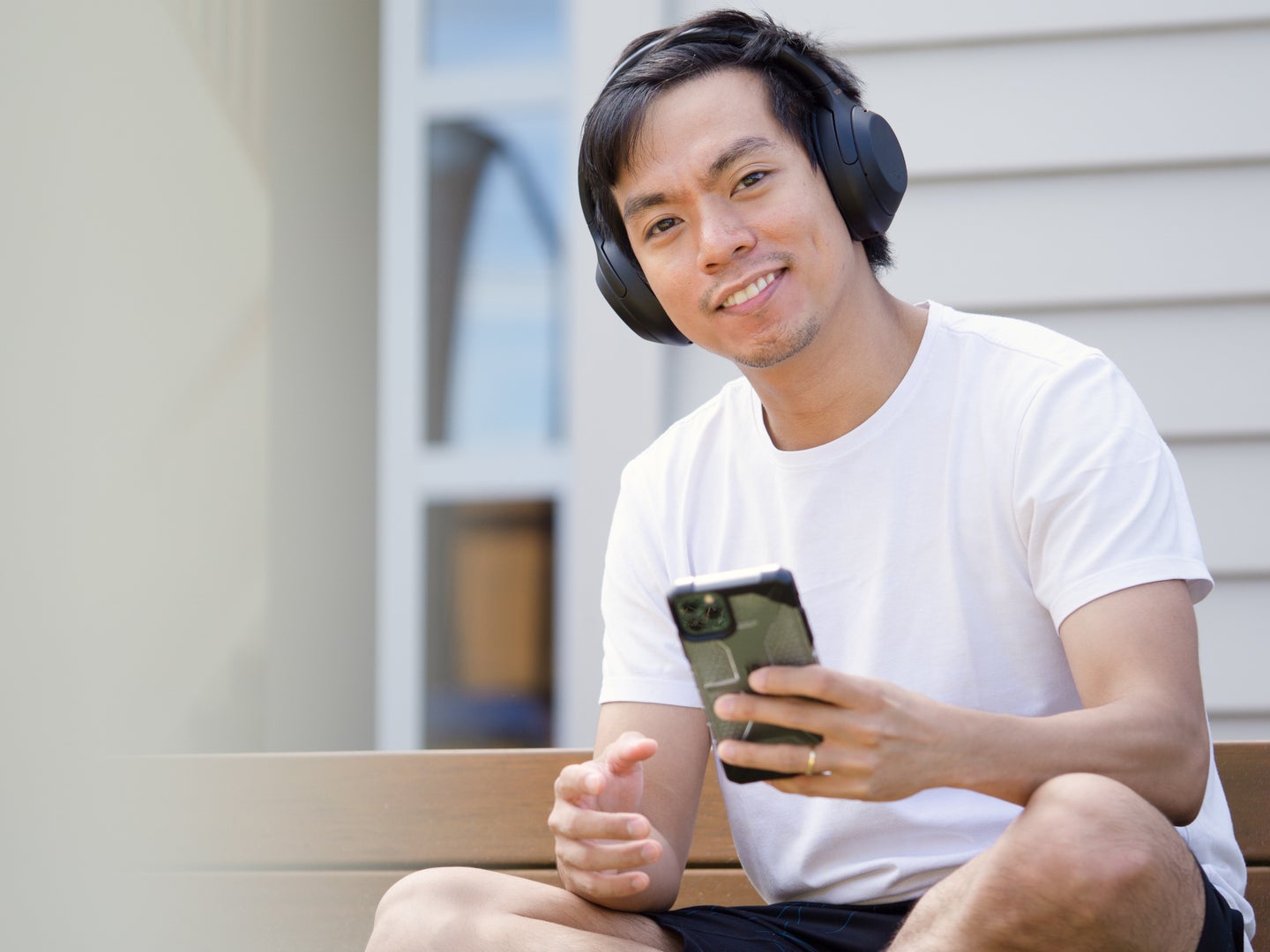 Just make sure you don't yell at Siri too loudly in public. Roy Javier / Unsplash
SHARE

There’s no longer just one Apple Music subscription: Apple has added a $5-per-month service to go along with its full-fat $10-a-month tier. At half the cost, the new Apple Music Voice Plan naturally doesn’t have all the features of the standard option, but it might be the one that suits you best.

As long as you haven’t previously tried out Apple Music, you can sample the Voice Plan for seven days for free: Open the Apple Music app on an iPhone running iOS 15.2 or later, and if you don’t see the offer to subscribe, tap your account icon (top right), then Manage Subscription. You can also say “Hey Siri, start my Apple Music Voice trial” to get going.

What you’ll get with the Apple Music Voice Plan

The most enticing aspect of the Voice Plan is access to all 90 million songs in Apple Music’s streaming catalog. You can queue up any artist, song, or album, but you’ll have to use a voice command to do so—perhaps “Hey Siri, play Taylor Swift,” or “Hey Siri, play 90s rock”—rather than browsing the app interface.

Apple also gives you access to tens of thousands of playlists based around moods, activities, and genres. As you build up your listening history, you can access personalized mixes as well, based on recommended tracks as well as songs you’ve already heard. You can request music for a dinner party or a gym session, for example, or just ask to hear more music similar to the song you’re currently listening to.

Apple Music radio stations are included, and any device with Siri on board is compatible with the Voice Plan—that includes the iPhone, iPad, iPod touch, Mac, AirPods, Apple TV, CarPlay, Apple Watch, and HomePod mini. Third-party integrations don’t work though, so you won’t be able to use devices like the Amazon Echo, Samsung Smart TVs, and Apple Music on Android.

[Related: What Apple CarPlay and Android Auto can and can’t do]

The Voice Plan is great for quick and easy listening, though there are limitations. You can’t create custom playlists, and you can’t save tracks to your devices for offline use. If you need to build a carefully curated list of songs for your next road trip, the Apple Music Voice Plan isn’t for you—but if you just want to say “Hey Siri, play some party music” the next time you have friends around, maybe it is.

Some other extras you won’t get with the Voice Plan include support for Dolby Atmos and Spatial Audio, as well as the lossless audio quality that comes with Apple Music’s standard subscription package. You won’t have any access to music videos through the Voice Plan either.

How to use the Apple Music Voice Plan

As we’ve outlined—and as the name of the plan suggests—almost every aspect of this subscription tier is controlled by your voice. The Apple Music app interface is simplified, and you’re encouraged to do everything with your vocal cords (some touch-enabled elements remain though, such as the ability to jump forward and backward through tracks).

When it comes to the voice commands you can use, saying “Hey Siri, play…” followed by anything you’d like to hear will work. You can name individual tracks, specific artists, or entire genres, for example. You can also ask Siri to pause, restart and skip songs. These Siri commands are exactly the same as they are in the standard Apple Music subscription package, and Apple has a full list you can refer to.

While you can use the app to search for tracks and artists via taps on the screen, you can’t launch anything until you give Siri a voice command, and there’s no option to add streaming tracks to a playlist. You’ll still be able to control playback with a screen tap (so you can skip songs and turn on shuffle or repeat), and the interface will show you what’s coming up next as well—though if you want to jump to a specific track, you’ll need to tell Siri.

If you’re concerned about what may happen to your music collection if you’ve purchased or imported digital content to your Apple Music library, don’t be. If you have a library like this, it’ll still be accessible through the Apple Music app and will work just as it always has, so you can create playlists and browse your library in the app as normal. The Voice Plan element and the Siri control system only applies to songs streamed from Apple Music.

It’s also important to remember that the Voice Plan isn’t a fee to use Siri with Apple Music: If you subscribe to the standard $10 monthly plan, you can absolutely use Siri to control your music, and even if you haven’t signed up to the streaming component of Apple Music at all, you can still use the smart assistant to queue up and play songs from your library of purchased and imported tracks.