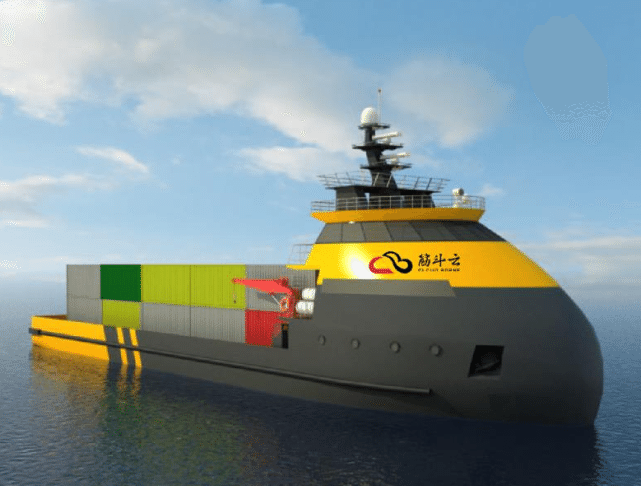 The Jin Dou Yun is a small robot freighter designed by Yunzhou Tech (it has a bridge for personnel, if humans are needed for tasks like harbor piloting). Yunzhou Tech
SHARE

China is looking to establish itself as a leader in robotic warships, having made plans to open the world’s largest facility for unmanned ship research just north of Macau. The Wanshan Marine Test Site is slated to span 225 square nautical miles of water and islands. It’ll reportedly be equipped with satellite navigation, electro optical sites, sonar, and datalinks.

Wanshan will test technologies like autonomous steering and obstacle avoidance, which are already seen on swarming robot boats developed by Chinese universities and defense contractors. In addition to testing out unmanned technologies, Wanshan will be instrumental in developing that tech’s standards and certifications. The test site will partner with the Zhuhai municipal government, China Classification Society (CCS), and, notably, the Wuhan University of Technology, which is home to much cutting-edge Chinese naval research, including electromagnetic technologies and aircraft carriers.

China’s shipbuilding industry is the world’s largest. High tech shipyards, like the Zhoushan Xinya Shipyard on the Yangtze River, drive this industrial boom.

Anyone at the wheel?

Rolls Royce is developing technology for unmanned freighters, hoping to supply the propulsion systems for the next big thing in global logistics.

With human crew being one of the biggest costs of ship operation, unmanned ships are considered the future of the field. In June 2017, Rolls Royce demonstrated the world’s first unmanned commercial vessel in a test in Copenhagen harbor. 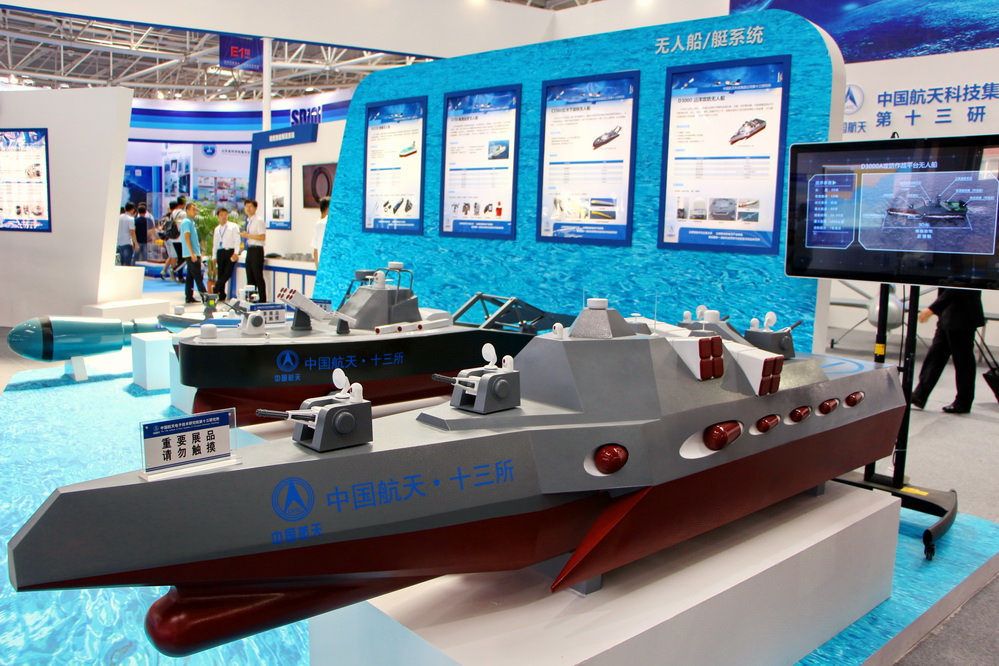 This crudely made model of the D3000 gives us a vague idea of the actual concept; a tricamaran tumblehome hull, with armament that includes autocannons and anti-ship missiles, as well as launching tubes for small unmanned underwater vehicles, torpedoes, or mines.

On the civilian side, the work at Wanshan could give China a greater say in setting standards for 21st-century infrastructure and AI uses. As for the military side, unmanned systems have a range of applications for logistics and combat. (The latter is demonstrated by the U.S. Navy’s recent work on its unmanned Sea Hunter vessel.) Robotic warships could handle anti-submarine missions, mine countermeasures, long-endurance patrol, espionage, and port security.