According to a CIA report 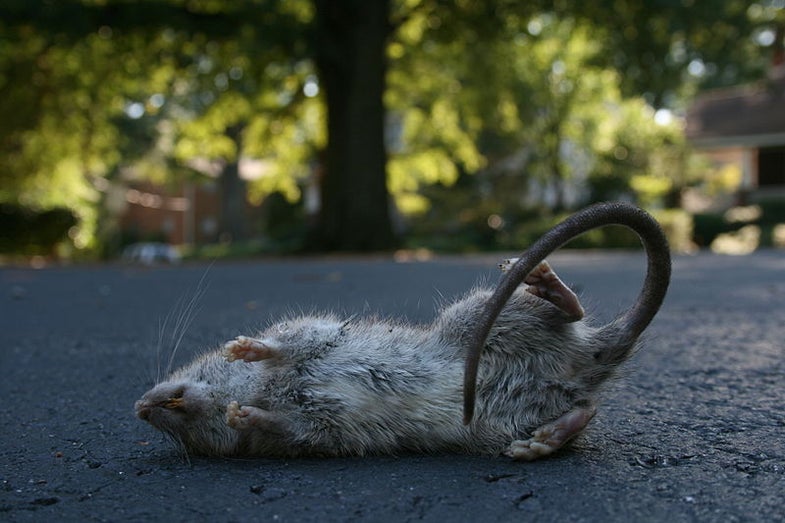 Hollowed-out rats made for good “dead drops”—locations for agents to leave messages—according to a story this week on the CIA’s news and information page. Scavenger animals were warded off with a dash of hot sauce making the rat unpalatable.

There was much to share for intelligence agents in the streets of Soviet Moscow, “one of the most important, and dangerous, battlefields of the Cold War.” While a dead rat packed with wads of cash, encrypted messages, or microfilm might sound like overkill (no pun intended), it offered a layer of security that hollowed out rocks might not. People get bored, and curious, and pick up rocks. But who plays with dead rats?

If this sounds overelaborate, consider Operation Acoustic Kitty, which (futilely) sought to put a working radio transmitter in a cat that was trained to cozy up to foreign officials.