An elegant weapon for ending a more civilized age 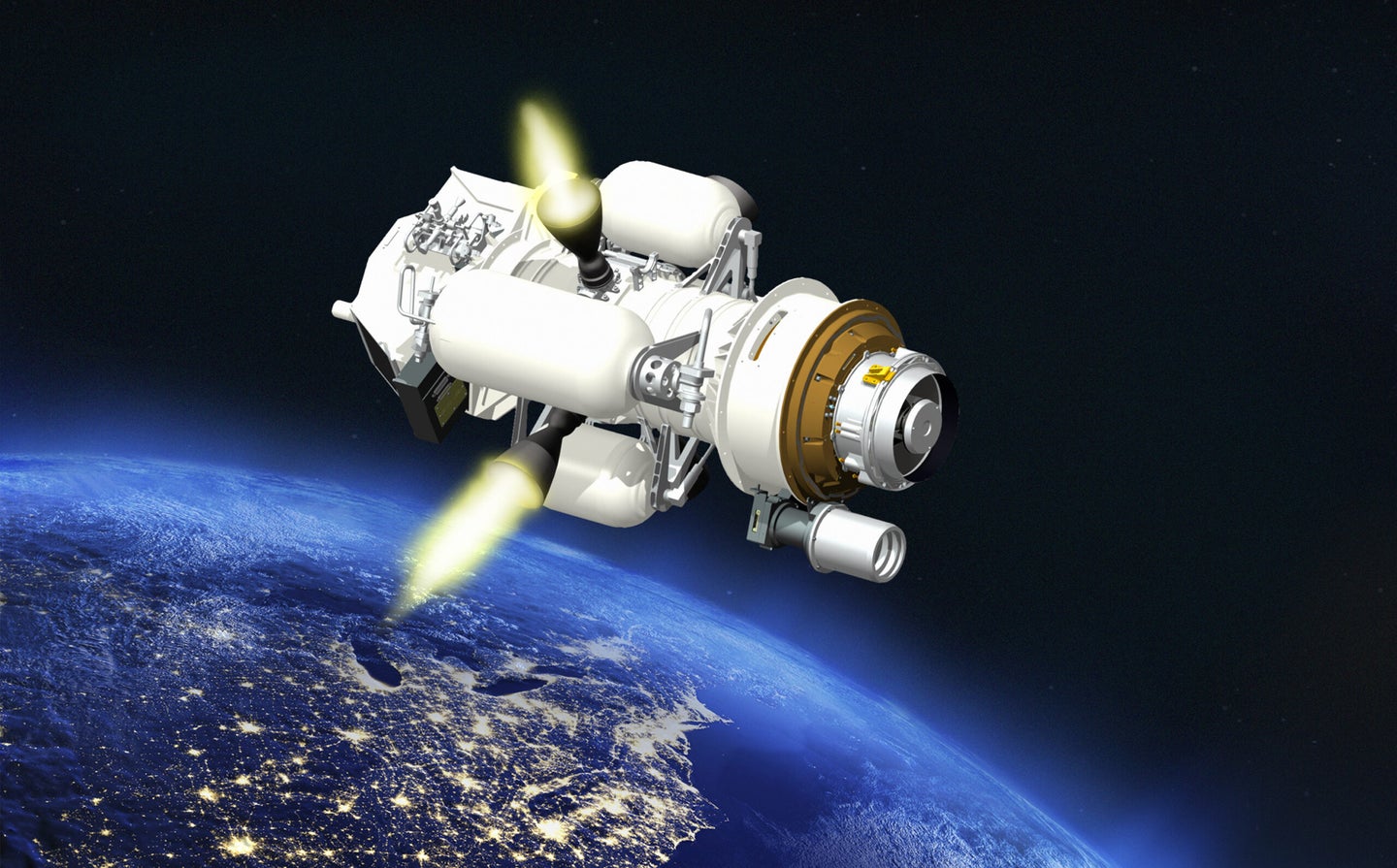 In August of 1945, a strange thing happened: America used a new, devastating weapon twice in war, and then no one else ever used another one again. The nuclear age, born in a flurry of violence that left around 200,000 dead, led nations to build thousands more of the terrible weapons, and wonder if nuclear war was, itself survivable. The early popularity of fallout shelters suggested many people thought it wasn’t, but the 1980s gave us bold, space-based research into nuclear missile defense, which seemed to think it was. Dubbed “Star Wars” then, defense giant Raytheon is advertising it again today, without the trendy moniker (see above).

Raytheon’s system involves several calmly named “kill vehicles,” which are rocket-launched missile hunters. As designed, they are fired into space to stop ballistic missiles. Once there, the kill vehicle is designed to track the weapon and then destroy it by physical collision. This is done chiefly by Raytheon’s Exoatmospheric Kill Vehicle. It works together with the Standard Missile-3, and Raytheon boasts that together the Exoatmospheric Kill Vehicle and the Standard Missile-3 have a “combined record of 35 successful intercepts in space.”

It’s an ambitious goal, trying to technologically outwit the apocalypse, but it’s also one with a long history of expensive failure. Part of it is just that the task itself is really hard. Another challenge is that Congress has weird demands, like “it is important to redesign the Exo-atmospheric Kill Vehicle using a rigorous acquisition approach, including realistic testing.” Finally, there’s an inherent danger in the logic of the system itself. Yousaf Butt, a professor at the James Martin Center for Nonproliferation Studies, wrote for the Bulletin of Atomic Scientists, that

There’s a very real chance that such a weapon system, rather than preventing nuclear armageddon, could instead invite it. Which makes any new Star Wars system a lot more like the film than we previously thought.