You get access to lots of data, but it may not be very fast. 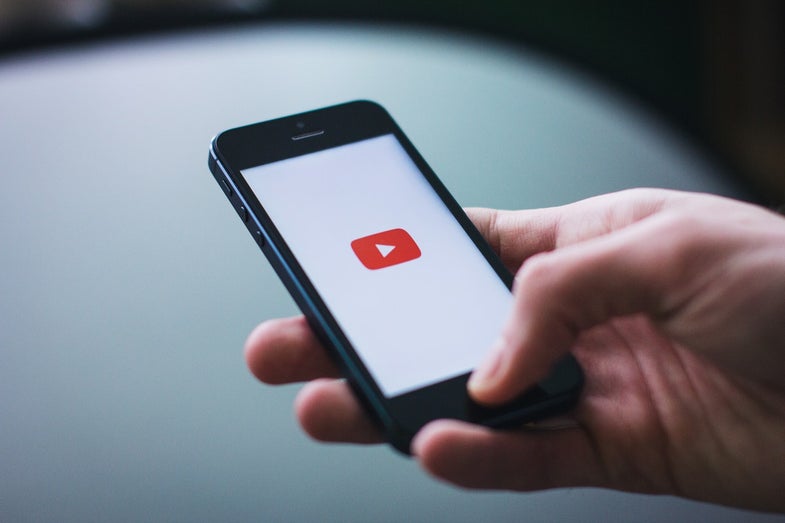 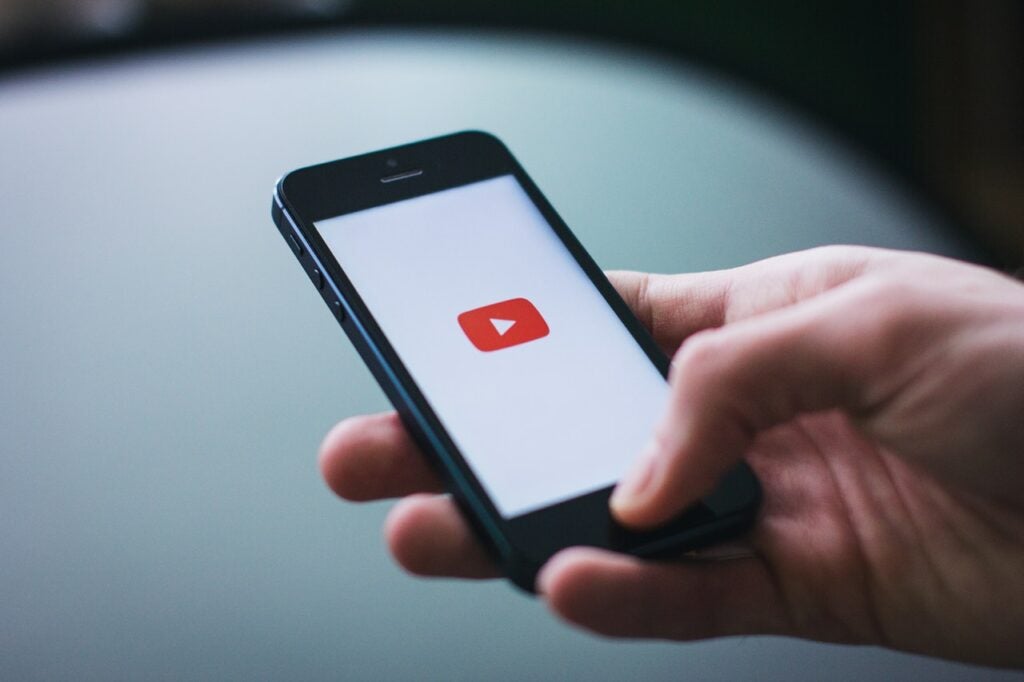 Is your unlimited connection slow? It’s probably not your imagination.

People have been contorting around their cellphone service plans for years. A decade ago, we’d wait until after 8 PM to make phone calls, tapping into plans’ free “night and weekend minutes.” We shaped our schedules around those limits. Now, however, “unlimited” plans abound. No one keeps track of talk minutes or text anymore, and all the big providers claim unlimited access to mobile data that once made it prohibitively expensive to even visit a website on your phone.

The problem, however, is that the phrase “unlimited” can come with a lot of caveats and has a confusing number of meanings. At this point, every major carrier has “unlimited” data options, each with their drawbacks. Before you dive in headfirst with expectations of binge-watching on the train, here’s what you need to understand about the plans:

Just how unlimited are we talking?

All unlimited plans will give you as much data as you want, but .the speed at which data reaches your handset varies.

Providers often prioritize feeds going to customers with metered plans, which only grant customers a certain amount of data per month and charge an overage beyond that limit. If the network is crowded, unlimited users will typically see speeds slow down. The amount of this slow down depends on numerous variables from the number of people using the network, your location, and even the time of day. Shelling out an extra fee for premium data—which isn’t slowed down to maintain network performance—every month is the only way to get around this.

For example, Verizon’s entry-level $75 unlimited plan doesn’t have any premium data built in, so a crowded network can slow down an unlimited user’s connection to speeds as low as a 2G to balance the load. You can, get up to 75 gigabytes of premium data if you’re willing to shell out an extra $20.

Yes, this is throttling. But, that word has gained several meanings in the current internet parlance, and it’s important to understand the difference.

Recently, first responders fighting wildfires in California hit the premium-data cap for one of their rescue vehicles and saw their data connection slow to a crawl. Verizon says the incident was an error and that there are exceptions in place for emergency situations, but the situation is a good example of how this kind of throttling works in the real world.

The “throttling” involved in the Net Neutrality debate is a different animal. In that case, throttling involves providers slowing down access to specific sites and services. Imagine a

Can I stream video?

Video streaming is one of the most-data-hungry things you can do with your phone, using up to 3 GB per hour when pulling down HD. Many unlimited plans restrict the resolution of your streams.

Most cheaper plans cap video at 480p standard definition, less than half the resolution of high-res displays on the iPhone X and the Samsung Galaxy Note 9.

If you don’t watch excess amounts of video, then you can opt for a metered plan and get access to higher quality streams for the video you do watch. This also applies to users who do most of their streaming over Wi-Fi. In short, you want to make sure you’re using enough data to make an unlimited plan worth it in the first place.

What about using your phone as a hotspot?

Most unlimited plans allow you to pass data over to your laptop or tablet, but those bytes not simply an extension of your regular allotment.

The cheapest plans typically have minimal hotspot offerings. Sprint grants you only 500 megabytes with its cheapest plan, and T-Mobile and Verizon both limit hotspot connections to 3G speeds. AT&T’s $80 premium plan includes 15GB of hotspot data, though once you hit that allotment, speeds down to 128kpbs—just enough for simple Web browsing and messaging.

Are there any freebies?

Most of the providers have content partnerships with media companies to offer access to additional services as part of your wireless plan. AT&T customers, for instance, can get access to cable-style TV stations, including HBO, if you pick an upgraded plan. Sprint has deals with Hulu and Spotify. These promotions change regularly, but it’s worth asking when you pick a plan if you get access to other services as a bonus.

Now that you have the basics, here’s a quick look at the current offerings from the big providers. Note that these change frequently, so checking the official pages for each is the best way to find out about your options. It’s also worth noting that you can usually get a considerable discount per-line if you sign up for multiple users, but those prices change even more frequently and are often pieces of specific promotions.

Here are the direct links in case you want to skip right to the sources.

All plans come with unlimited talk and text, plus six months of Apple Music.

All plans come with unlimited talk and text and Hulu

$70 per month – No premium data—network traffic can always slow your connection – 480p video streaming – 500 MB of mobile hotspot with 4G speed, slowed to 3G speed after that

$80 per month – No premium data—network traffic can always slow your connection – 1080p video streaming – 15 GB mobile hotspot at 4G speeds, slowed to 35 speed after that

All plans include unlimited talk and text as well as Netflix.

AT&T All plans include unlimited talk and text, as well as 30 channels of live TV