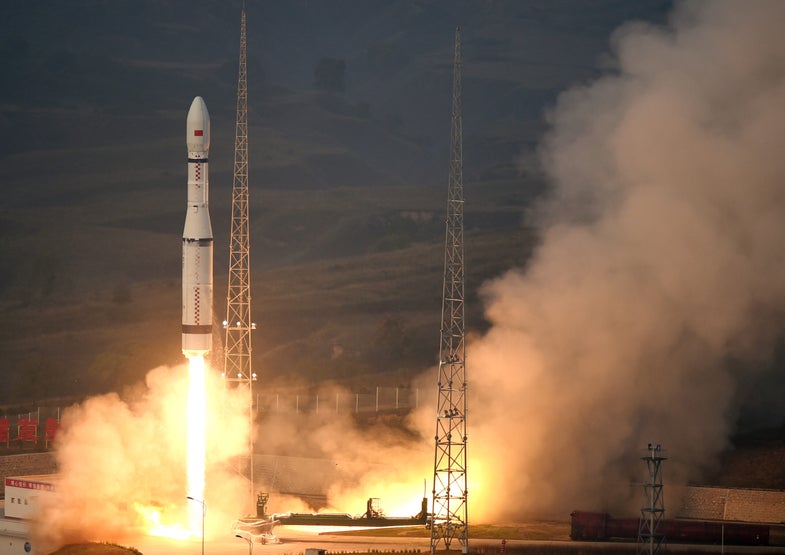 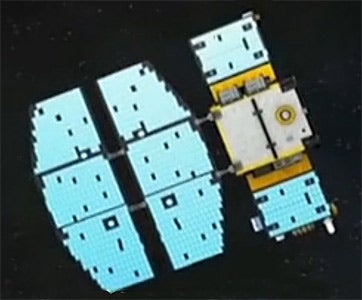 The XY-2 Xinjishu Yanzheng-2 has two experimental electronic propulsion systems on board, as efficient engines for future Chinese satellites and space probes.

The LM-6’s maiden flight launch manifest consisted of 20 small satellites from Chinese universities and research institutes like Tsinghua University and the Harbin Institute of Technology, for purposes ranging from communications, Earth observation and atmospheric physics. Notably, one of the satellites carried an experimental ion drive, an electrical propulsion drive that would improve the efficiency of Chinese satellites and space exploration vehicles. 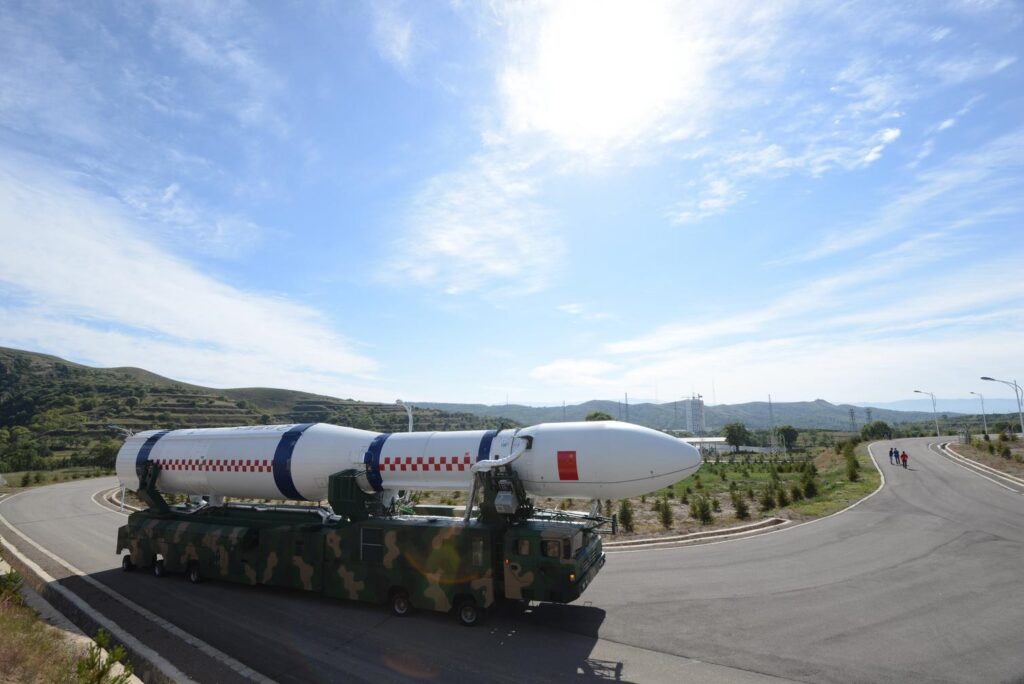 The Long March 6 might look huge when loaded onto its transport vehicle, but at 100 tons, its a rapid response cousin to the gigantic Long March 5.

In addition to providing China with a new light space launch capacity, the LM-6’s successful launch validates the YF-100 engine, four of which are used in the boosters for the LM-5 rocket. In terms of its security impact, the LM-6 could quickly deploy space surveillance and co-orbital anti-satellite satellites to protect spy satellites and space stations launched by the LM-5.

The Little Space Tug that Can