The first real seven-speed transmission and several other nice features 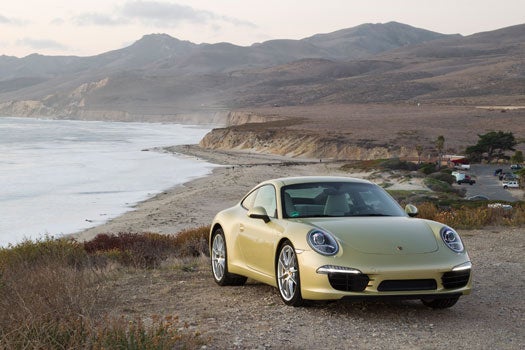 Since its début in 1963, the 911 has inspired lust and desire in the hearts of gearheads the world over. Since then, the 911 has kept its basic Teutonic DNA intact — rear-engine, nimble and small, a sports car meant to be flogged to the limits, yet ready for everyday driving. From the classic air-cooled era models — 1963 to 1998 — to the liquid-cooled versions from 1998 onward, the Porsche 911 has gotten better and better as the years progressed.

It was a scant few years ago that we were testing the brand new 911, codenamed 997. The 997 had more power, thanks to all-new direct-injection engines and a kick-ass dual-clutch transmission with the longest name in the history of transmissions — the Porsche Doppelkupplungsgetriebe, or, PDK for short. It was the ne plus ultra in the history of the model — for a time.

With the exception of some of the parts in the PDK, the piston, the crankshaft, the steering wheel, and a few other minor pieces here and there, the 2012 model is new from the ground up.

Also new is an industry-first 7-speed manual gear box — really 7 speeds — as well as a quicker-shifting and much revamped PDK.

That’s not to mention that the new 911 is bigger, both on the inside and out. The wheelbase is close to 4 inches longer with a little more than 2 inches added to the width. The wheels are pushed further out too, which makes a great-handling car perform even better.

Porsche also has a slew of new parts under the sheet metal, including an electro-mechanical power steering unit, a new active chassis control system called the PDCC, a new torque vectoring system, or PTV, for better stability and control, as well as an entirely new Panamera-inspired interior to go with the brand-new and quite gorgeous exterior.

The drive on the 2012 Carrera S model we tested was amazingly good, with a quicker throttle response from the revamped DI engine and PDK package. The longer wheelbase aids in the handling too: Even on the soggy roads of California, we weren’t afraid to push it, thanks to the new standard 20-inch wheels and tires.

What’s also good is the mellifluous sounding sports exhaust. The optional system gives you an improved exhaust package with better performance, as well as a deeper and more guttural sounding 911. When the sports exhaust is off, the cabin is as quiet as a German library on Sunday morning. During our testing we called this “Luxury Mode.” When the sports exhaust is switched on, the 991 sounds like the Nurburgring on test day: we dubbed this “Awesome Mode,” and it’s really awesome.

Also, the 911 has a larger backseat, so those of you with kids can explain to the husband or wife that yes, the 911 is practical to take the kids to and from school. Good luck with that. 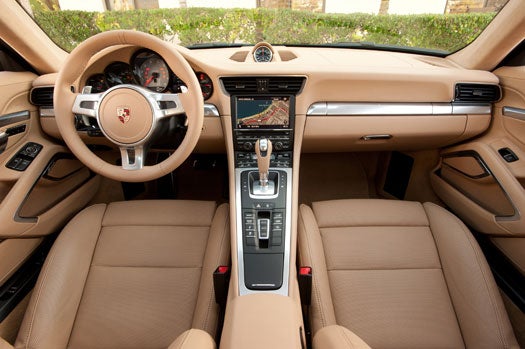 For those looking for a more manual and less automated experience, you may be barking up the wrong tree. For that, try driving a 1995 993, or better yet a 1984 911SC. There you’ll have all the Porsche you need, without all the techno-future gadgetry and safety controls that comes from the modern era. One can argue — and a lot of people will — that the 991 has a lack of sporty spirit. One can, but really I can’t. The 991 is bad like a bar of gold is bad because it’s too heavy.

That said, the price is noxiously high: The model we tested was priced at more than 105,000 Euro, or close to $140,000. That’s for a Carrera S, once can only imagine the price of the Turbo or GTS models.

The 2012 Porsche Carrera starts at $82,100 and the Carrera S starts at $96,400. We suggest the $1,190 “center tunnel rear in leather with decorative stitching” option, because you can’t have too much leather or customization on your 911. Options and packages add up quickly.

Yep, best 911 ever. The new 991 is larger, faster, sportier, more efficient, and basically makes the last generation look as outdated as a four-button ventless suit with double-pleated pants. We loved the drive of the new version and feel it is the telos of the 911 model range. With its near-perfect blend of style, speed and technology, it’s a surefire winner. Until the next all-new 911 comes out and starts the cycle anew. 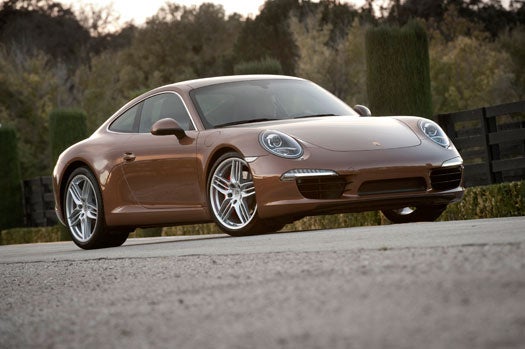 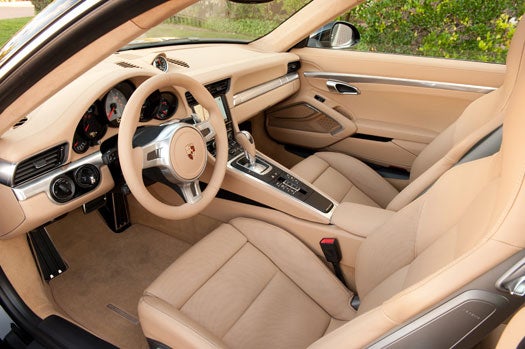 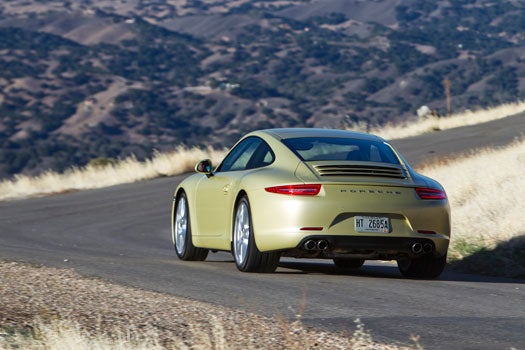 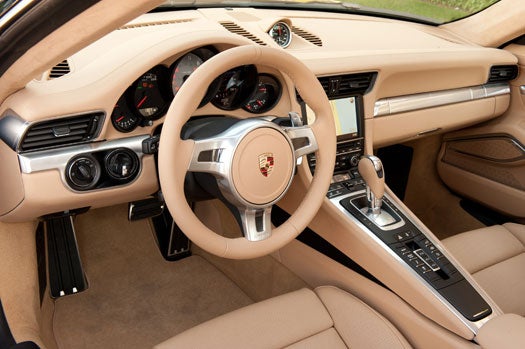 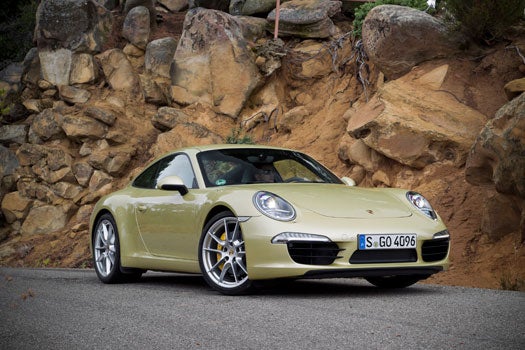 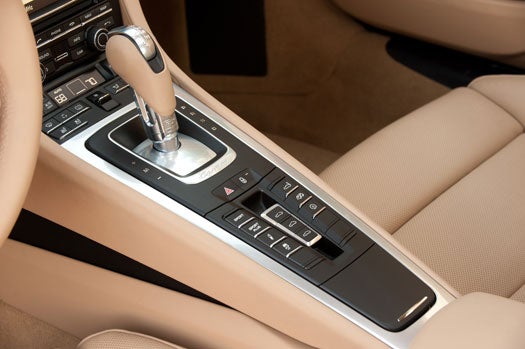 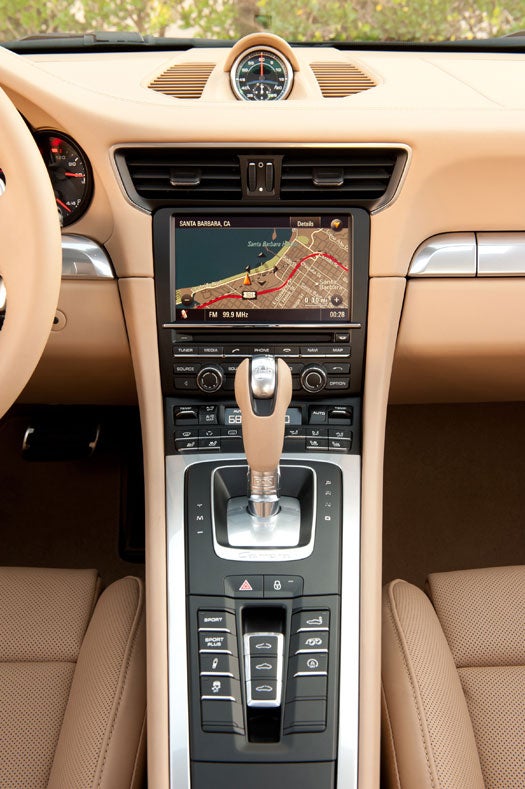 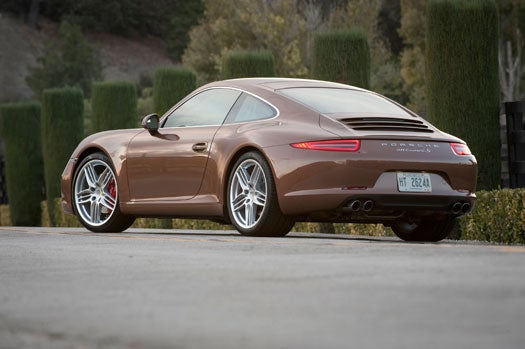 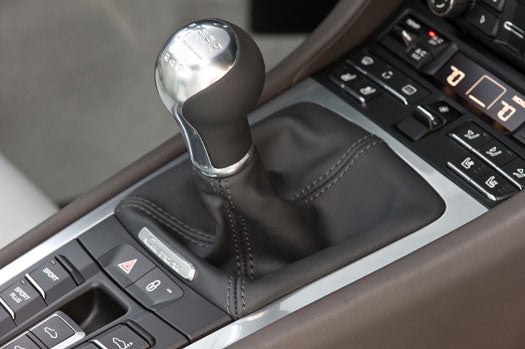 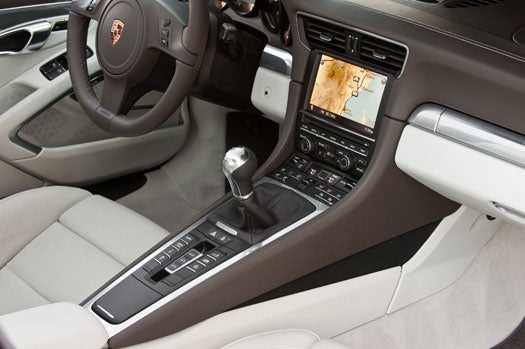