Bring On The Boring Robots

Why autonomous butlers are the beginning of ubiquitous robotics 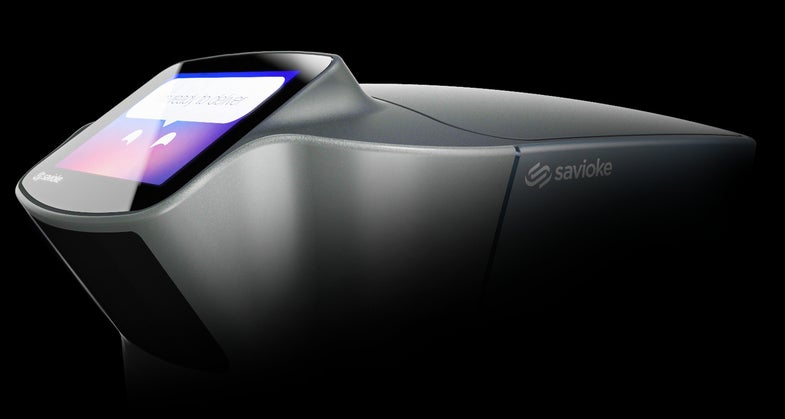 Sometimes, people would see the robot coming down the hotel hallway, and do exactly what you’d expect—fast-draw their phones, and snap some pictures. Kids were also pretty predictable, spotting the three-foot-tall cylindrical SaviOne and “following it like it’s the Pied Piper” says Steve Cousins, CEO of Savioke. Cousins’ favorite response was one he witnessed in person. At the start of the service bot’s 6-month pilot in a pair of California hotels, employees from Cousins would shadow SaviOne on its rounds. They didn’t intervene, allowing the largely self-sufficent robot to call the elevator on its own (using a special WiFi connection), navigate to a given room, and deliver toothbrushes, snacks and other service items by popping the lid on its storage compartment. The trailing humans were there to observe from a distance. So Cousins didn’t see the guest in question, but he heard his unguarded reaction to opening the door, and discovering a robotic runner: “Holy sh*t!”

Cousins insists that the guest in question was pleased. “The biggest surprise from the pilot was the level of delight that people had with the robot,” he says. Upon completion of their 2000 or so combined deliveries, the SaviOne bots would ask guests to rate their job performance. Some 95 percent of those ratings were 5-stars, and the only humans who seemed to respond negatively to the bot appeared to be inebriated. Their impatience with the machine’s delivery time was duly noted.

This week, Savioke announced the end of the pilot program, and the end of SaviOne. Sometime in April, a redesigned and upgraded robot, called Relay, will appear in hotels around the country, with other kinds of businesses to follow. This early adopter program will be a limited rollout, with “tens” of bots deployed throughout 2015. And while Relay won’t upend the hotel industry for good or bad—it saves employees from time-consuming service runs, but isn’t likely to steal the jobs of room service runners—consider this a very minor tipping point. A leaning point, if you will. Humans are about to start sharing their world with robots. 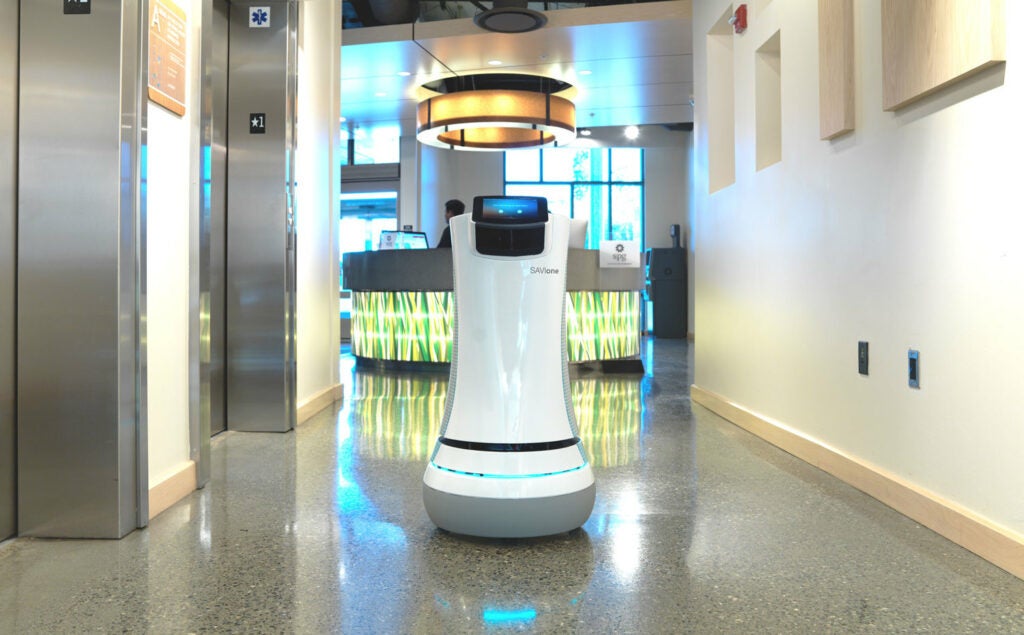 Since Relay is still under wraps, I’ll go back to discussing SaviOne (the differences between the two will probably be minor). What’s significant about this unassuming service bot is its intentionally narrow expertise. Savioke was founded by former employees of Willow Garage, a robotics startup that famously tried to push the state of the art in the field. “We built one of those insanely capable, over-the-top robots,” says Cousins, referring to the two-armed, sensor-packed PR2. “It could learn pool in a week, get a beer from the fridge for you, and navigate across the building to deliver it.” But PR2 was as expensive as it was sophisticated, with a cost of $400,000, plus the salaries of the roboticists a business would have to hire to deal with it. PR2 is still a mainstay in research labs, but it was never going to enter the work force.

If PR2 is an overqualified candidate with a Ph.D, SaviOne is an intern with a stipend. Cousins won’t specify the planned monthly fee to rent Relay, but the goal is to appeal to hotels that can’t afford a round-the-clock surplus of employees that can drop everything to run small items up to guests. During late night shifts, for example, that sort of trip could take 7 to 20 minutes (according to Savioke), during which time the front desk might be vacant or understaffed. SaviOne, meanwhile, could be dispatched in less than a minute—by entering a PIN, loading its top-mounted chamber, and punching in the room number.

But wait, dear reader, don’t doze off just yet! Compared to the usual subjects of robotics coverage—assassin drones, driverless cars, Amazon’s still-completely-hopeless delivery bot program—there’s nothing particularly titillating about an autonomous courier rolling quietly through hotel corridors, looking more like a small, mobile ATM than the “butler bot” that it’s sometimes described as. Is it interesting that it can weave through foot traffic without, as many other self-navigating bots do, grinding to a halt until the area is completely clear of humans? Is it cool that it can share an elevator with people, accomplishing the not-insignificant task of navigating in extremely close-quarters without bumping into or obstructing guests? Yes and yes, but only for people with an outsize interest in the nuts and bolts of robotics.

For everyone else, what’s interesting about SaviOne—and the upcoming Relay—is that they’re exactly as boring as robots should be, if they’re going to effectively populate the greater human world. Courier bots already ferry items around hospitals, though with less agility and understated charm as Savioke’s machines (SaviOne’s only on-screen facial feature is a pair of blinking eyes). The future of ubiquitous robotics isn’t in hyper-capable androids, but in specialized, good-enough systems that scurry about their narrowly-defined jobs.

Which isn’t to say that Cousins is thinking small. Hotels are obviously a huge market, and other environments could benefit from outsourcing the point-to-point delivery of small items to a mobile machine. Savioke is looking at nursing homes and offices, and banks have already expressed interest in Relay. Years from now, when fantasies of dishwasher-loading automatons are still fully out of reach, and self-driving cars are still relegated to HOV-style lanes in sunny California, we’ll have long since learned to ignore the swarms of hard-working, single-minded robots buzzing around underfoot. Boring is a matter of perspective.

In the meantime, even a bot as modest as SaviOne has its moments in the spotlight. After its delivery is complete—the robot is still on duty at the Aloft hotels in Cupertino and Silicon Valley—SaviOne stays in the hallway for a while. “We found in user studies that people wanted to spend more time with the robot,” says Cousins. Guests weren’t chatting up the machine, or inviting it in for cocktails. “It gives people more time to get out their phone and take a selfie,” says Cousins. “That’s almost the norm.”

In the centuries to come, if machines ever achieve sentience, hopefully they’ll understand the physiological limits of our small, strange brains, and overlook the embarrassing trend that was #SelfiesWithRobots.