Books to give kids who love science 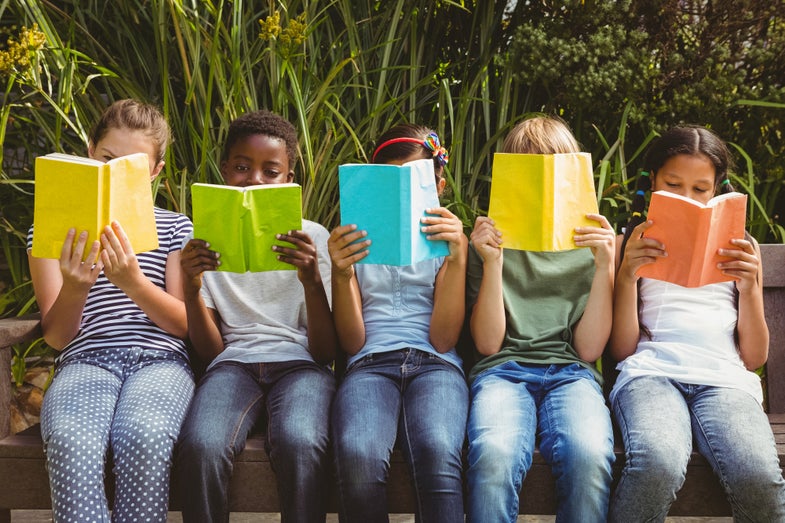 Sure, the kids in your life are going to get toys, but you’d like them to learn something over the holiday break, too. Here are some great books for kids of all ages to enjoy.

Ever get asked a question that only an astronaut can answer? In Ask an Astronaut: My Guide to Life in Space British astronaut Tim Peake answers all your burning space questions, including the grossest thing about living in space.

Got a kid who seems to love knocking down their block constructions as soon as they’re built? The Book of Massively Epic Engineering Disasters by Sean Connolly assembles some of the biggest, most notorious engineering problems throughout history.

Making a mess in the kitchen has never been more educational. Turn your counters into a lab bench with the kid-friendly experiments in Exploring Kitchen Science put together by The Exploratorium the famed science museum in San Fransisco.

How big is something, really? Give your child some perspective and get them Magnitude by Kimberly Arcand and Megan Watzke. Illustrated by Katie Peek, this big book of numbers puts items on our planet and beyond into perspective. A great gift for both kids and kids-at-heart.

Listen, it’s never too early to start kids on some particle physics. With Baby Loves Quarks by Ruth Spiro, introduce your infant or toddler to the basic building blocks of matter in between playtime with blocks.

Rosie Revere…Engineer by Andrea Beaty inspires kids to never give up on their dreams, telling the story of Rosie Revere, who would love to be an engineer. Other books in the series include Iggy Peck, Architect and Ada Twist, Scientist.

The award-winning classic Science Verse by Jon Scieszka takes science concepts and translates them into hilarious poetry. Perfect for anyone who loved both English and science classes.

The first book in a series, Project Terra by Landry Q. Walker is a sci-fi adventure for tweens. Included: terraforming and alien adventures.

For astronomy enthusiasts, take a look at the glittering, artistic pages of What We See in the Stars by Kelsey Oseid, which gives descriptions of constellations and the myths that came with them. It’s a good, more story-filled companion to astronomy field guides 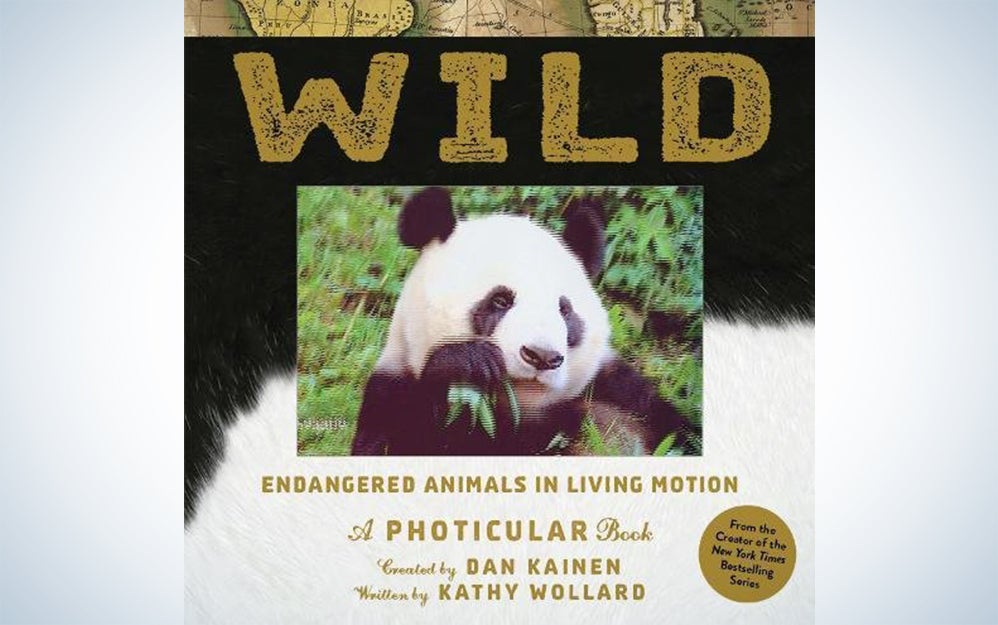 When you turn the pages of Wild: A Photicular Book by Dan Kainen the pictures move, like real-world gifs, or a simplified mash-up of David Attenborough and Harry Potter. It’s mesmerizing, even for adults.