Gear to make your kitchen more like a laboratory

Bring scientific precision to your cooking. 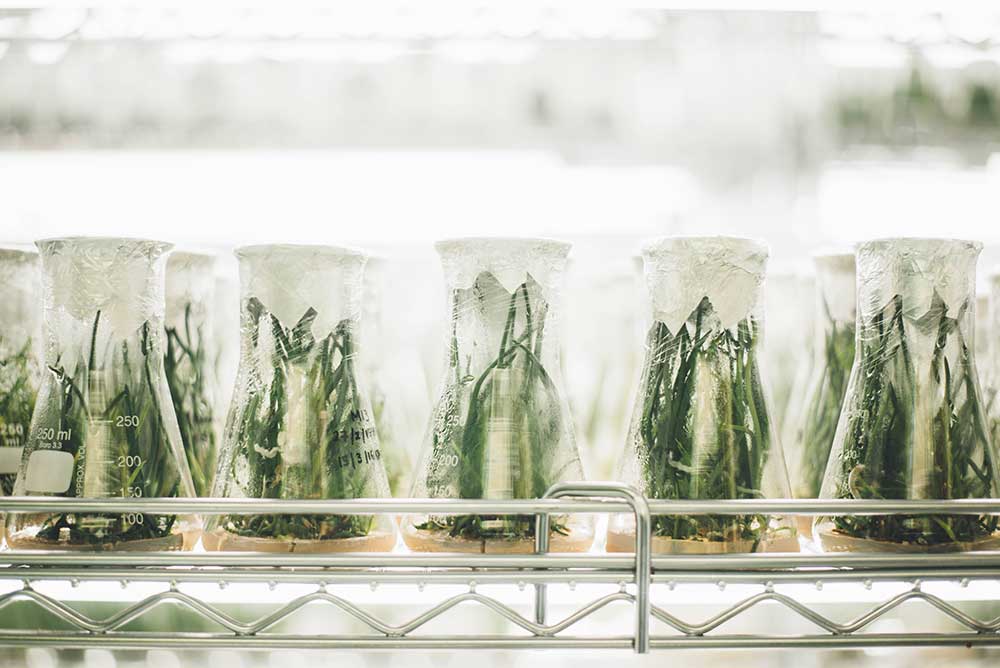 Normal kitchen gadgets are fine and all, but you know that cooking—like baking—is a science. Treat it that way.

These scientific doodads will elevate your kitchen game with precision measurement and a general air of nerdiness. Give them as gifts to your friends who already spend all their time in the lab, or to your relative who longs for a more accurate way to serve food and drink. Or just buy them for yourself—you probably deserve it.

Sure, real chemists use this to separate layers of different densities, but who says you have to use it that way? Try setting up a series of these at your bar and fill them with your favorite liquors. When you want to serve, just remove the plug at the top and turn the tap. Voila—precision alcohol service. $33 from Amazon

Cold drip coffee is a little different from cold brew coffee. The drip version looks a lot cooler, for starters. It also has a lighter flavor, very low acidity, and light sweetness because the water doesn’t steep in the grounds. Also—come on—it looks awesome. $266 from Amazon

Home brewing might remind you of your bearded neighbor who insists you try his terrible new lager, but making beer is extremely scientific. This kit will get you started on your first batch and the rest is up to you. Embrace the yeast and you’ll be the envy of your nerdy beer-loving friends in no time. $45 from Amazon

Look, beakers had to be on this list. Yes, they’re a little cliché, but they’re so darn useful. Use them as cups or mixing vessels or measuring cups or, heck, just hold your wooden spoons in them. $16 from Amazon

Imperial measurements are for losers. (Here’s why the U.S. hasn’t adopted the metric system.) Get yourself a British cookbook and embrace the metric system, then use these graduated cylinders to measure everything precisely. $16 from Amazon

Cocktails can be an art, but unless you have an intuitive understanding of how various liquors and bitters combine in a glass, your best bet is to stick to careful measuring. Use these fun little test tubes to hold each component, then swirl them around in the erlenmeyer flask. You’ll feel just like Walter White. $35 from Think Geek

Somehow turkey basters never seem to actually hold and distribute the liquid you want. These little pipettes may not hold as much, but they’ll work and they’re cheap. Plus, you can use them to siphon fat or other liquids out of pans. $6 from Amazon

Nothing says science like sharp needles. This one looks like an old timey vaccine that an elderly physician might stick in your butt, but instead you get to stick it in a turkey’s butt. Use it to inject melted butter and other juices for a succulent bird and a good time. $17 from Amazon

Measure drinks right in these highballs so you don’t have to clean the mixing container and the glassware. Work smart, not hard. $25 from Amazon

Somehow kitchen timers only seem to come with one setting, but you’re an expert cook who handles more than one dish or element at a time. Stop using your microwave and oven and phone to time things and instead use this scientific timer. It can handle all your timing needs, plus it looks nerdy. $19 from Amazon