A New Chinese Spy Plane for All Seasons

The People’s Liberation Army Navy is making a strong pushing into electronic intelligence (ELINT) aerial platforms. The Y-8GX8 is the... 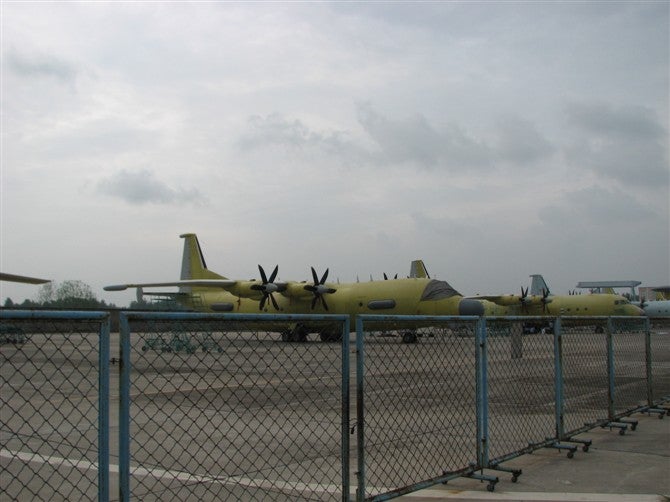 The Y-8X8 replaces previous Chinese naval electronic intelligence aircraft; it will likely be performing impromptu flybys of US and Japanese naval taskforces in the coming years. 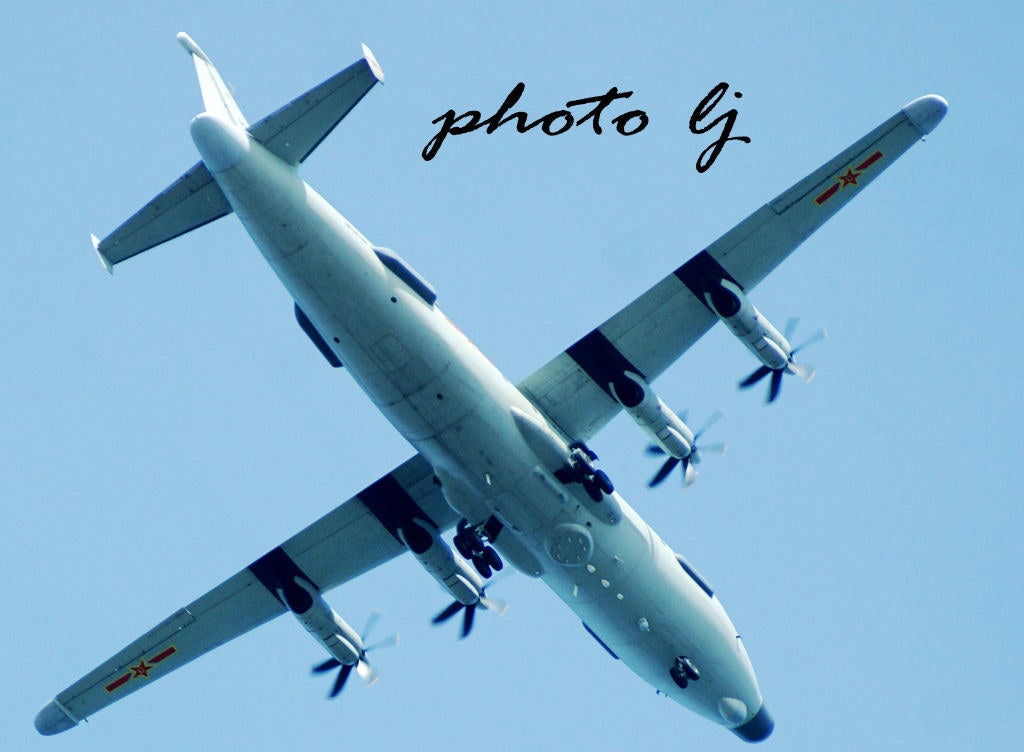 The underside of the Y-8GX8 shows two sensor domes under the fuselage, one sensor dome on the nose, two pairs of arrays on starboard and port, and two fairings at the wingtips.

The People’s Liberation Army Navy is making a strong pushing into electronic intelligence (ELINT) aerial platforms. The Y-8GX8 is the latest variant of the venerable Shaanxi Y-8 transport (itself a copy of the Soviet An-12 medium transport). The Y-8GX8 has high efficiency WJ-6C turboprop engines that extend its range to 5,700km, which would allow for a 7 hour patrol deep into the East and South China Seas. The ELINT collection capability is covered by two large gray antenna fairings on both sides of the fuselage, a large dome on the upper fuselage, and additional domes on the nose, underside and tail of the aircraft. It is certainly possible that the Y-8GX8 may incorporate design element from the American EP-3 Ares observed during the 2001 Hainan Incident.