How to pick the right smart home hub for you

One device to rule them all. 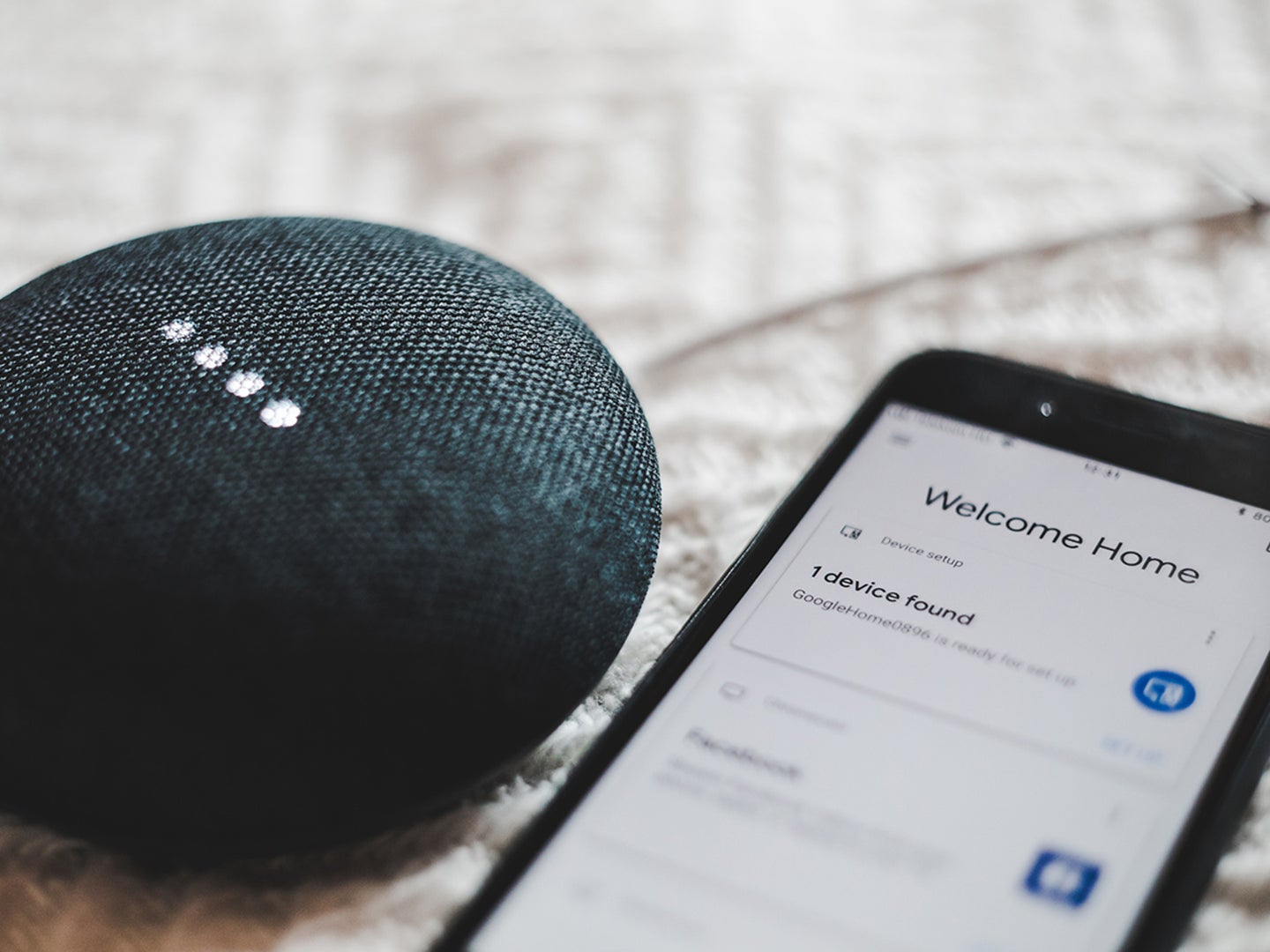 If you like the idea of setting up an automated, app-controlled smart home, but aren’t really sure where to begin, we’re here to help. A good starting point is picking the right smart home hub.

But before we start, a clarification: Since any smart device you buy will come with an app to control it, you don’t have to have a hub at the center of your smart home. However, if the idea of an (even more) app-crowded phone makes you shiver and you’d rather manage all your devices from a single app, then getting a home hub is a smart choice.

A smart speaker with superior audio capabilities is already cool enough, but when you get a HomePod you get more than that. This device is also a hub that supports HomeKit—the Apple-developed standard for smart home gear—and will allow you to control your devices from inside and outside your house.

As of recently, Apple opened this standard to other manufacturers, so anything that comes with a HomeKit badge on the box can be controlled through the Home app (available for iOS, iPadOS and macOS). Although the list of compatible kit is not as lengthy as some of the HomePod’s competitors, it includes lights from Lifx, TVs from Samsung, locks from August, cameras from Netatmo, and more.

In the HomePod’s favor, the Home app is very easy to use, and getting everything working together is simple. You can group devices into specific rooms, change configurations with a couple of taps (like a smart light’s color and brightness), and even have devices respond to you arriving or leaving home (like turning off the thermostat when you go out).

As you would expect, the HomePod was designed to play nice with other Apple products first, so it makes sense to opt for one if you are already heavily invested in the company’s ecosystem. If you’re an Android or Windows user, or want the biggest choice of smart home kit, you’re better off looking elsewhere.

SmartThings by Samsung is more than just a hub: It’s a whole ecosystem that includes bulbs, sensors and more. You can buy SmartThings-branded devices, as well as compatible third-party gear, which makes the platform very flexible and gives you plenty of choices when it comes to populating your smart home.

The SmartThings Hub itself sits at the center of operations and just as the HomePod, lets you manage everything from one spot. It has a broader set of automations to pick from, and of course, you don’t need an Apple device to work it.

The list of compatible gear is one of the longest as far as smart home hubs go. It includes video cameras from Ring, thermostats from Ecobee, bulbs from Philips Hue and much more, as well as SmartThings’ own bulbs, cameras, plugs, and sensors.

The SmartThings app (available for Android and iOS) is simple and straightforward, splitting your smart devices up into rooms, and letting you control them manually or automatically, individually or in groups.

The system easily integrates with the Google Assistant and Amazon’s Alexa, making it undoubtedly one of the most comprehensive options on the market. Put this high on your shortlist if you want a hub with a long list of both ‘own-brand’ and third-party devices.

When it comes to the sheer number of possibilities (what you can do and how much you can control), the Amazon Echo Plus leads the way for hubs. From getting your morning news read out to you, to commanding Alexa to lock your doors as you’re heading out, Amazon’s home hub offers about a million possibilities.

Well, maybe not quite a million, but the list of smart home devices that support Alexa is huge and ever growing (plenty of them made by Amazon). With this hub you get integration with robovacs from iRobot, lights from Sengled, locks from August, cameras from Ring, and plenty more.

Since everything is connected to your Echo Plus, you can operate your smart home with your voice (“Alexa, turn off the lights”) or through the Alexa app for Android and iOS. You can also set up Routines—groups of consecutive actions to be performed every day at a certain time, or on command, like turning off all your devices and lock your doors when you say “Alexa, good night”.

The Echo Plus works with another smart home protocol called Zigbee, further extending the amount of compatible kit you can hook up to it. Philips Hue, Honeywell, Belkin and Yale are some of the companies who make Zigbee-certified devices.

In terms of value, if you’re looking for something that delivers more than what you paid for, the Amazon Echo Plus might be for you—it’s a capable smart home hub, a smart assistant, and a respectable-sounding wireless music speaker, all at once. Not at all bad for $110.

The Google Nest Hub Max is an incredibly versatile device that can do a lot more besides manage your smart home kit. Among other things, you can use it to make and receive video calls, watch YouTube videos, beam audio to it from compatible music apps on your phone, and use it to get help from the Google Assistant. It also works as a Chromecast display, so you can send video to it from any app that supports Chromecast, including Netflix, Hulu, and Amazon Prime Video.

The list of smart home devices that can now connect to the Google Nest Hub Max is a long and growing one: Lights from TP-Link, cameras from Nest, and mesh routers from Orbi are only a few.

You can tap on the Nest Hub Max screen to control these devices, or speak out commands with a “Hey Google” phrase at the start (“Hey Google, turn down the temperature”). Just like Apple’s Home app or the Amazon Echo, the Google Home app (available for Android and iOS) lets you split devices into rooms, and build Routines.

Of course, Google’s hub is integrated with the Google Assistant, which is already impressive and continues to get better. It can read out the news, tell you the weather forecast, set timers and reminders, look up just about anything you might need to know on the web, and plenty more. If this is already a part of your life or you think you’re going to make good use of that 10-inch screen, you should definitely consider getting the Google Nest Hub Max.

The Vivint Smart Home is a monthly subscription-based system consisting of a complete suite of apps and devices for your home, all made by Vivint. The service also includes cloud storage space for your video recordings, and 24-7 assistance of Vivint representatives to help you in case of emergencies such as a fire (even if you’re not around).

That makes it a good all-in-one option if you don’t want to pick devices individually, but it does mean you’re mostly stuck with what Vivint gives you, so you better make sure this is the system for you.

With the exception of lights, where the company has partnered up with Philips Hue, Vivint has all the main bases covered in terms of smart home devices, including thermostats, security cameras, smart locks, water and carbon monoxide detectors, and even a garage door controller. The actual Vivint Smart Hub has a 7-inch display and lets you check in on all your gadgets, view feeds from any of your cameras, lock and unlock doors, and more.

With the Vivint app (available for Android and iOS), you can control everything that goes on in your smart home and even check in on cameras and sensors while you’re away at the office or on vacation.

Sometimes it can be hard to set up your home hub and all of your smart devices by yourself, so if you have more of a call-a-guy attitude or you’d just rather pay a monthly fee to get everything provided for you, then Vivint Smart Home is a great idea.

Buy the Vivint Smart Home (from $30 a month)