12 technologies that are revolutionizing how we have fun 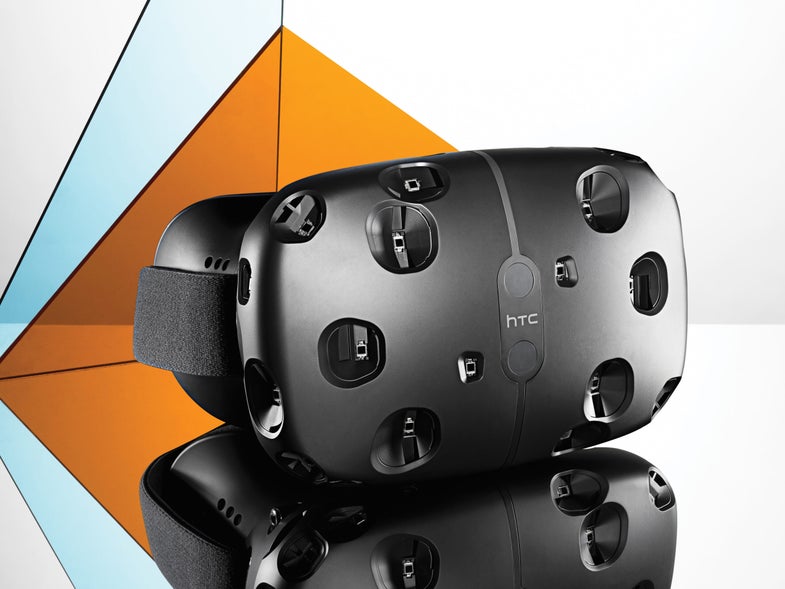 Virtual reality is not that real if you can't walk around and interact with the world. The HTC Vive is the first virtual-reality system to offer that level of immersion. It uses two base stations to track your position as you move around a room. Hand controllers let you interact with objects in the virtual world (and throw them across the room, if you want). The Vive is powered by the new digital gaming distribution service, Steam, which was built by gaming powerhouse Valve. For now, Vive is still a developer edition, but HTC promises that the headset will hit shelves before the end of the year. Jonathon Kambouris
SHARE

Read about the other Best Of What’s New winners.

Walk in a Virtual World 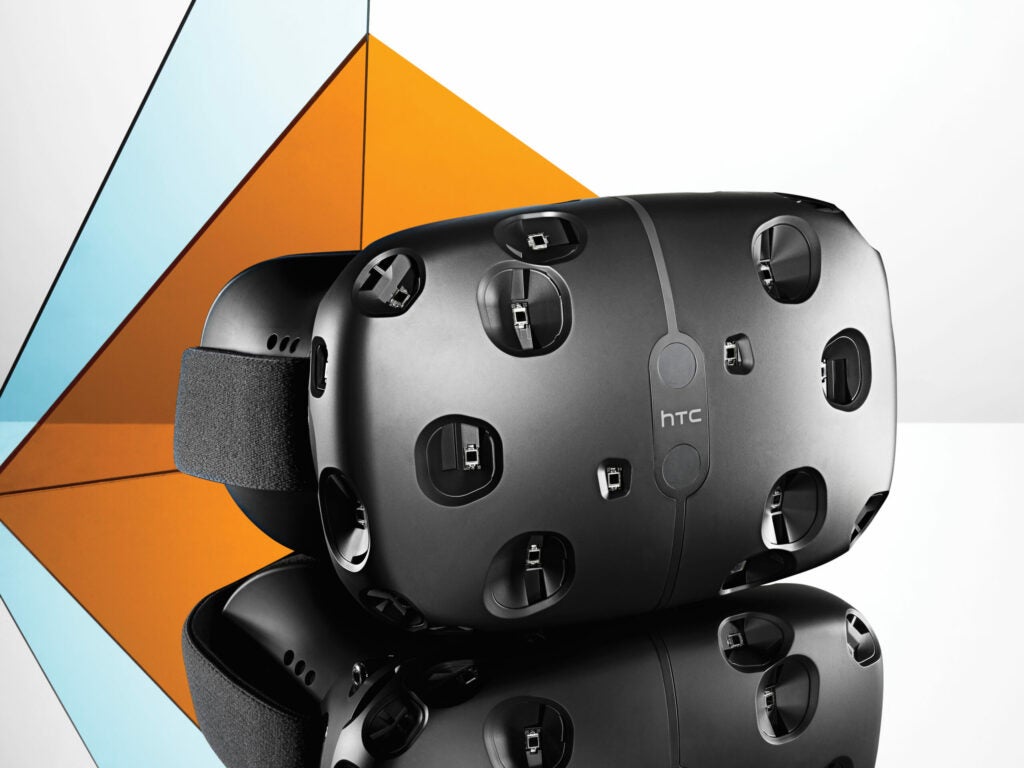 Virtual reality is not that real if you can’t walk around and interact with the world. The HTC Vive is the first virtual-reality system to offer that level of immersion. It uses two base stations to track your position as you move around a room. Hand controllers let you interact with objects in the virtual world (and throw them across the room, if you want). The Vive is powered by the new digital gaming distribution service, Steam, which was built by gaming powerhouse Valve. For now, Vive is still a developer edition, but HTC promises that the headset will hit shelves before the end of the year.

A Wireless Projector and Hotspot 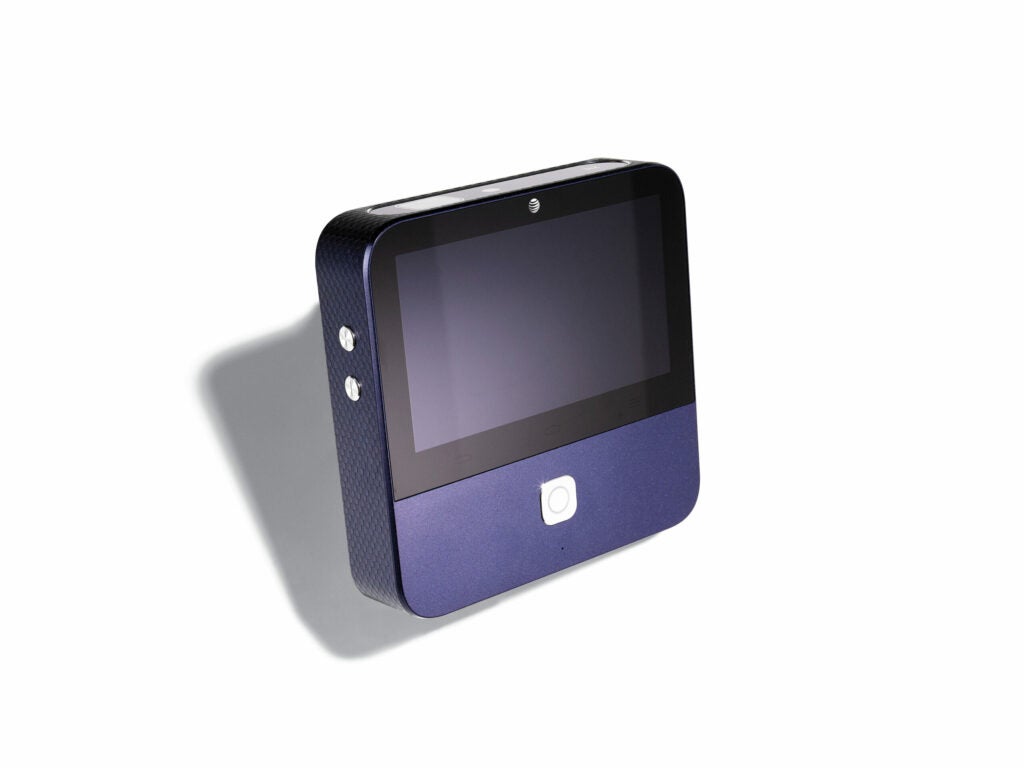 Wiring a projector can quickly turn into a tangled mess with video cables, power cords, and ethernet cables. The ZTE Spro 2 kills cables altogether. It’s a portable 4G LTE hotspot, Android device, and wireless projector in one. The size of a book, the Spro 2 has a 5-inch touchscreen that runs the full Android OS, meaning you can project any app (such as Netflix and Instagram). The device can also provide Internet for up to 10 devices. From $400 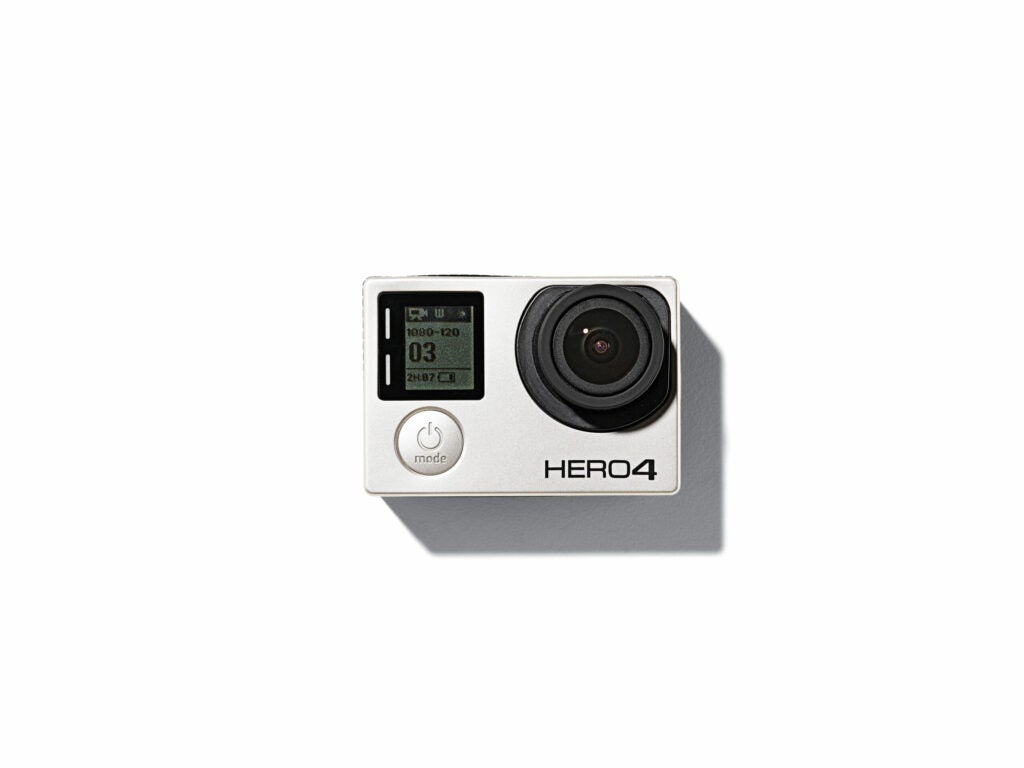 The most popular action camera now shoots 4K video—and it’s still just the size of a Zippo lighter. The Hero4 Black records ultra-high-definition video at 30 frames per second and HD video at 120 frames per second—fast enough for detailed slow-motion. The camera pairs with an app that lets users frame shots or review footage on the go. The GoPro Hero4 Black has also been used to film parts of the feature film The Martian, and if it’s good enough for that, it’s probably good enough for you. $500

A DIY Robot You Can Talk To 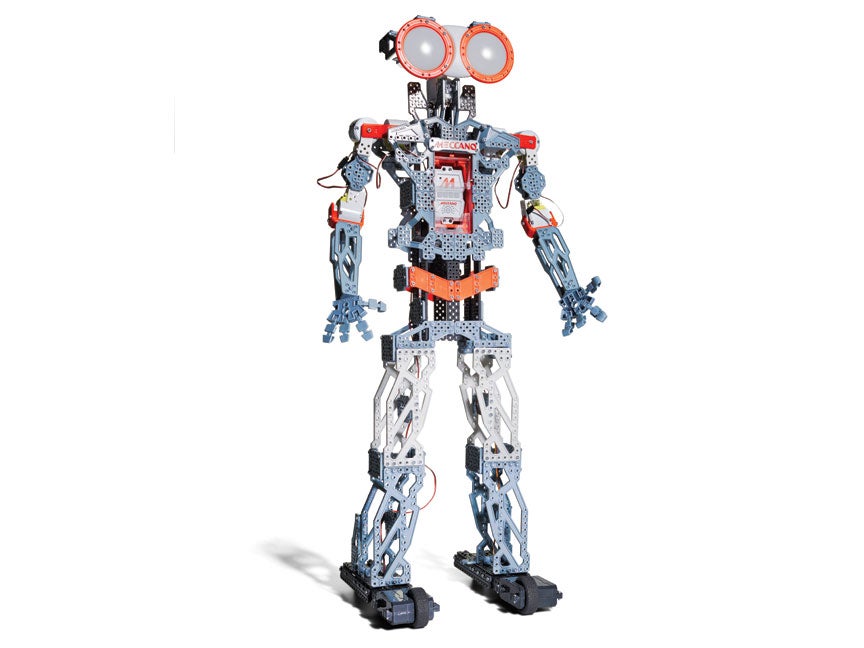 Meccano Meccanoid G15 KS: A DIY Robot You Can Talk To

The Meccanoid G15 KS is a build-it-yourself robot made from 1,223 parts that can rove around, crack jokes, and respond to questions. It’s controlled by a tiny computer and stands nearly 4 feet tall when constructed. Users operate Meccanoid using a voice-command system. They can teach it new moves by moving its limbs like a puppet or using a drag-and-drop avatar in its companion app. Makers can rebuild Meccanoid into any number of forms, including a scorpion, raptor, and more. $400

Surround Sound in a Sound Bar 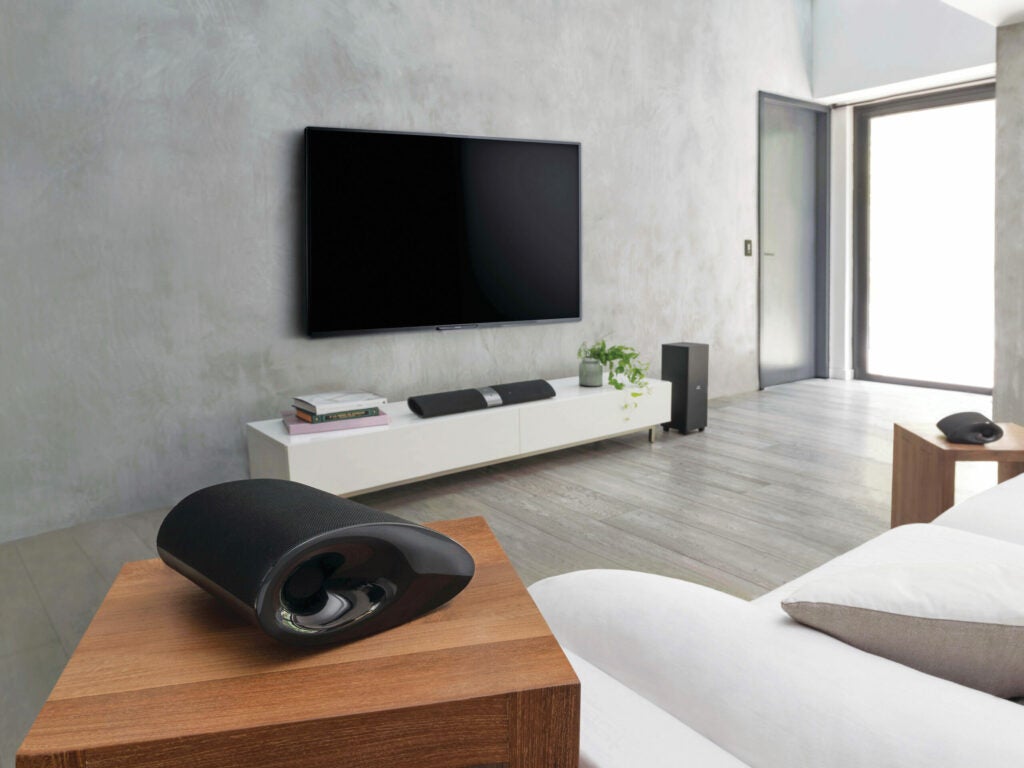 Philips Fidelio B5: Surround Sound in a Sound Bar

The Fidelio B5 looks like a regular sound bar, but the ends detach, so you can move them around the room, creating surround sound without the wires. Philips embedded a calibration system in each, so volume and balance self-adjust to provide the best sound possible. The two wireless speakers can also be moved to different rooms, morphing into portable Bluetooth speakers. That means you’ll spend your next movie night engulfed in sound rather than huddled around the television. $900

A Camera Built for the Future 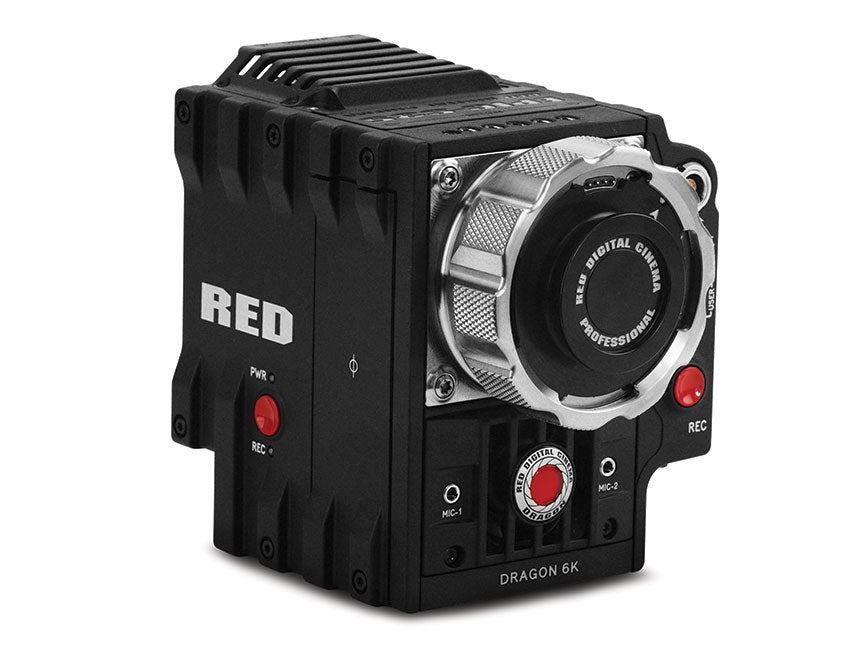 Red Epic Dragon: A Camera Built for the Future

The Epic Dragon by Red captures more detail than any other camera in the world. It’s the first to include a 6K image sensor—a higher resolution than most monitors can display—giving filmmakers more flexibility while editing. The quality is so good, scientists recently shuttled one to the International Space Station to film experiments. Head to NASA’s YouTube page for unbelievable footage from the ISS. From $24,000 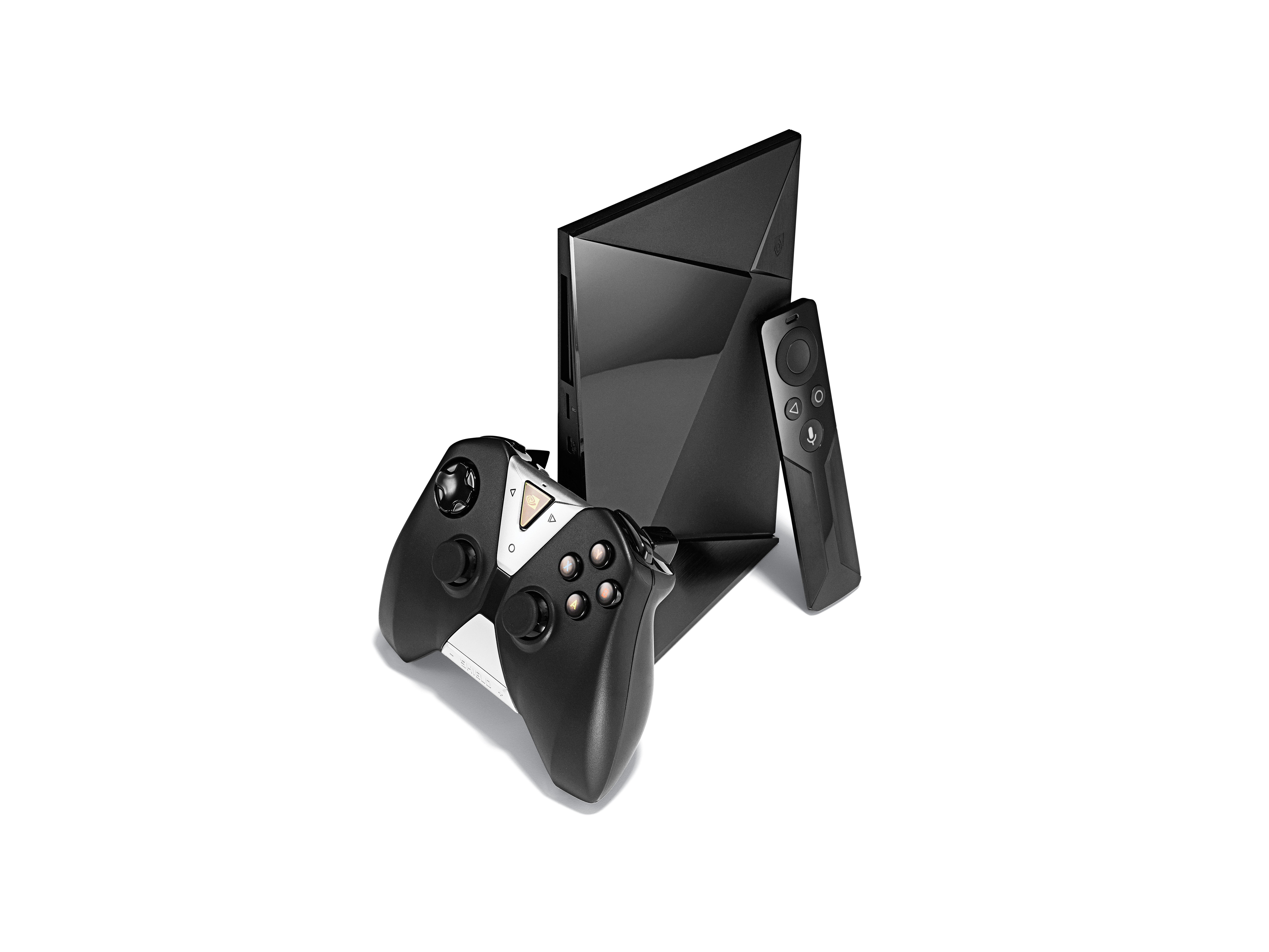 There’s nothing worse than having your movie marathon rudely interrupted by image stuttering or buffering. That won’t happen with the Nvidia Shield. The first 4K streaming set-top box employs the world’s fastest mobile chip, Tegra X1, and gigabit ethernet to ensure it never hits a speed bump. It also doubles as a gaming console and runs on Android TV—so thousands of movies and games are already available. From $200 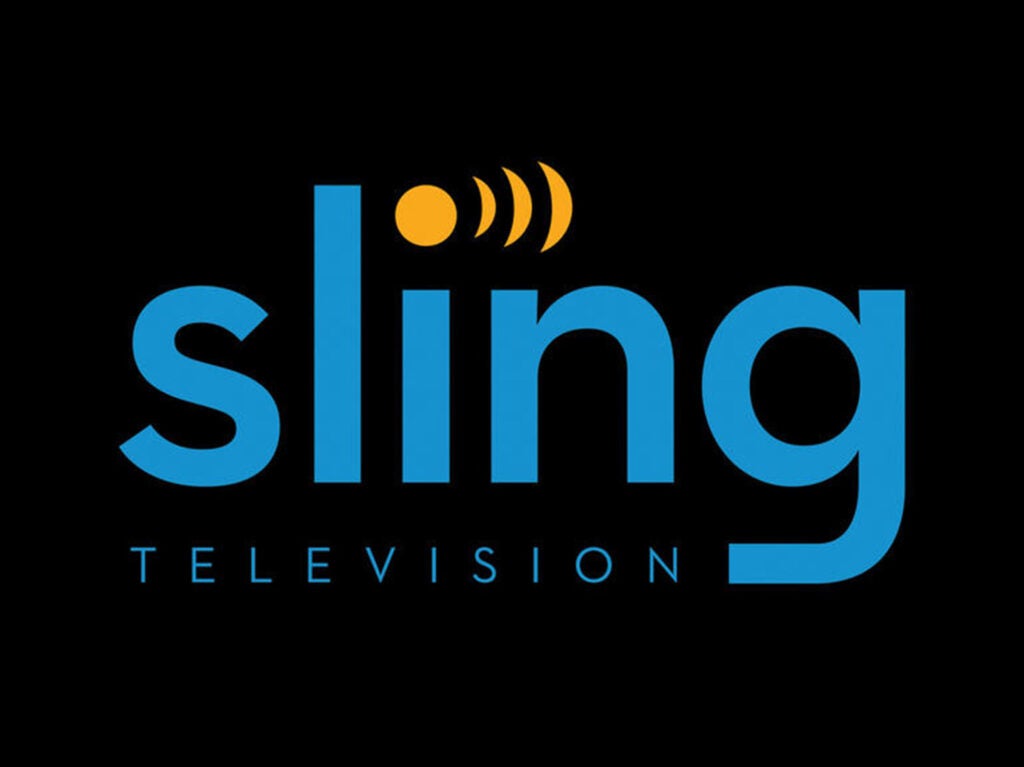 Sling TV is a subscription service that lets users watch live and on-demand TV shows on Amazon Fire TV, Roku, Xbox One, Mac, Windows, iOS, Android, and some smart TVs. Popular channels like ESPN, CNN, and Cartoon Network can be streamed from anywhere in the U.S.—meaning the whole family will have something to watch. There are no DVR capabilities with Sling, but the upside is there are also no contracts. Starts at $20 per month

Best Way To Watch A Movie 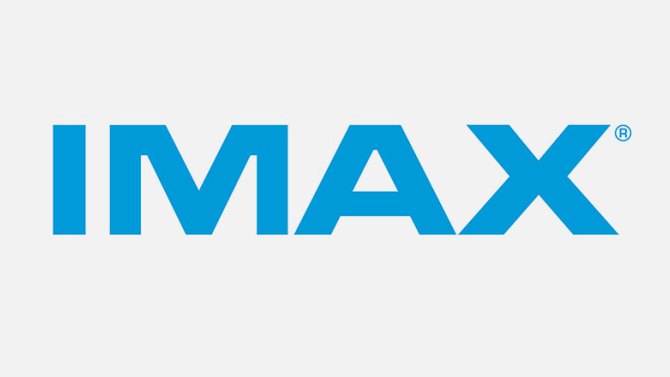 IMAX has always offered a fully immersive cinema experience, but its projection system lacked a certain clarity. IMAX Laser fixes that problem. It provides the highest contrasts (and color range) of any projector ever. It also doubles the number of surround sound speakers in the theater to 12.

A Star Wars Droid You Can Own Sphero BB-8 A Star: A Star Wars Droid You Can Own

When The Force Awakens‘ trailer debuted this summer, the movie’s star robot, BB-8, rolled onto the screen and into our hearts. Now, it’s rolling into our living rooms. This 4-inch toy version has three modes: driving, which lets users direct the BB-8 using a joystick on your smartphone screen; holographic messaging, which uses the phone’s camera and an augmented-reality engine to turn videos into Star Wars holographic messages (like in A New Hope); and patrol, which automates BB-8, documenting any collisions in its app. $150

A 4K Television For The Masses 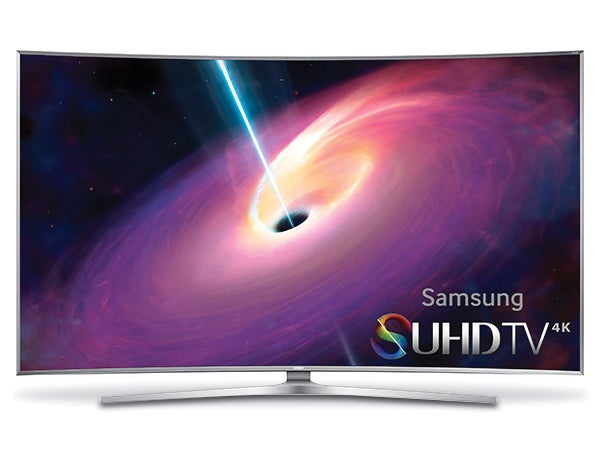 Samsung SUHD Series: A 4K Television For The Masses

The Samsung SUHD series matches the quality of sharpest TVs on the market—but at half the price. The trick is in the nanocrystals, which are layered on cheap-to-produce blue LEDs and allow more backlight to shine through to viewers. That means sharper contrasts, more­-accurate color, and brighter images fill the screen. The SUHD series also uses an eight-core processor to power the TV’s smart operating system, letting users access Netflix, YouTube, and Playstation Now without the need for a set-top box. From $4,500 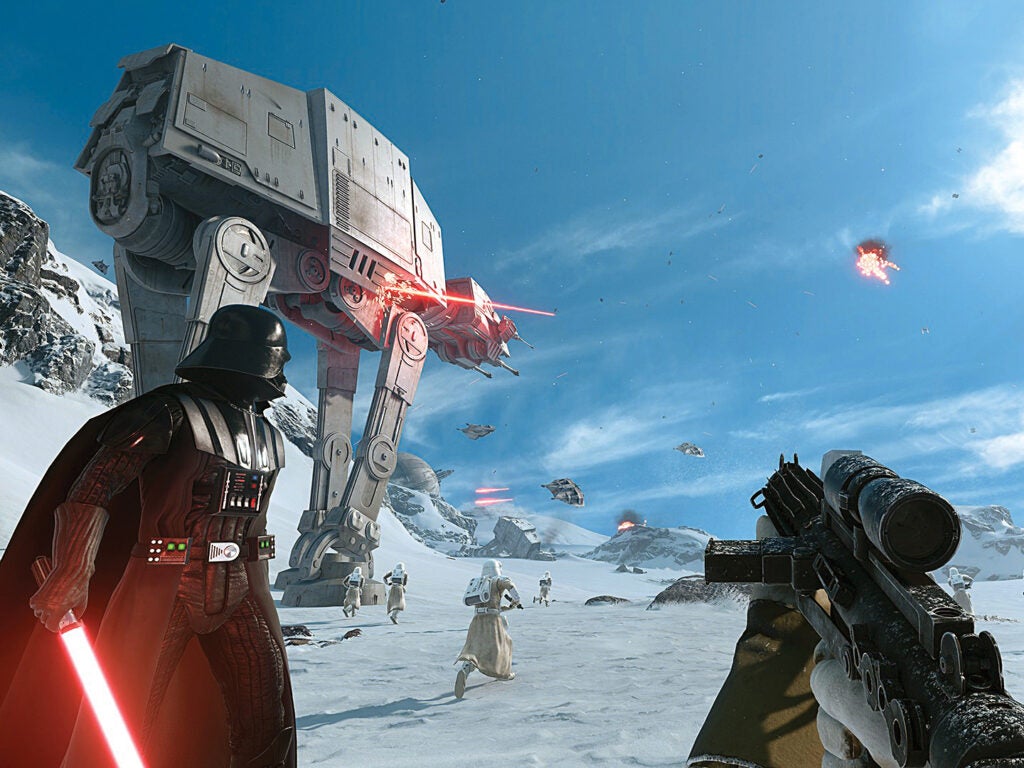 For decades, Star Wars fans could only imagine what it might be like to battle in the snowy tundra of Hoth or the deserts of Tatooine. In Star Wars Battlefront, they can finally play out their favorite scenes (or rewrite history in this fictional universe). The game allows up to 40 players at a time, meaning there’s plenty of war zone action. Weapons include lightsabers, X-wings, AT-ATs, and speeder bikes. Oh, yeah. And you can play as Luke Skywalker and Darth Vader. May the Force be with you. $60
Best Whats New
Best of What's New
bown
Bown 2015
cameras
Entertainment