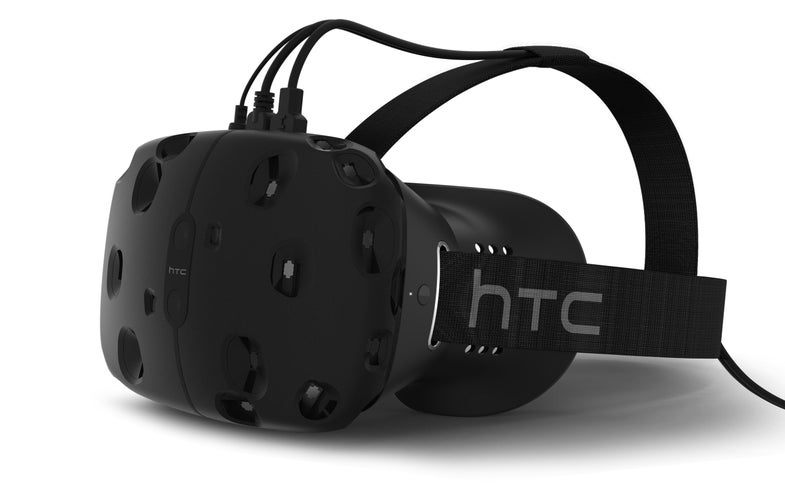 HTC and Valve have partnered to launch a new virtual reality headset dubbed the HTC Vive. The headset is expected to reach consumers before the end of the year. HTC
SHARE 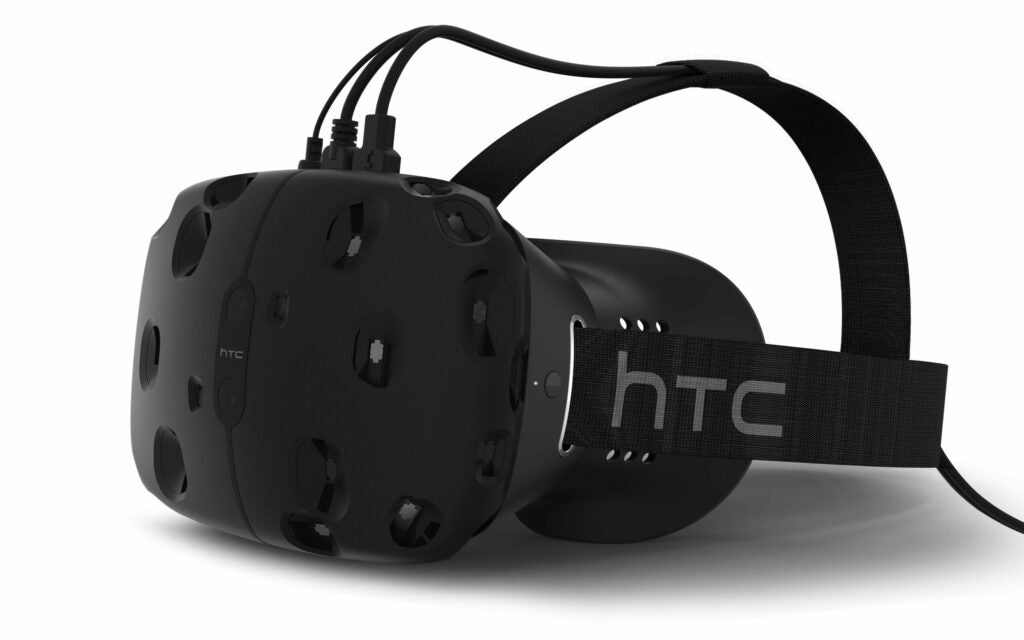 HTC and Valve have partnered to launch a new virtual reality headset dubbed the HTC Vive. The headset is expected to reach consumers before the end of the year.

HTC is teaming up with one of the gaming industry’s biggest (and most beloved) companies, Valve, to launch a new virtual reality headset. What’s even more exciting is that the consumer version of the VR headset is scheduled to launch before the end of the year.

The HTC Vive is a high-end VR headset meant to compete directly with the Oculus Rift, which is so far considered the best VR headset on the planet. But because HTC is working with Valve, a company renowned for its direct-download digital games service Steam, HTC Vive will have plenty of software support right out of the gate. Valve also owns massively popular games including Half-Life, Portal, and Left 4 Dead, so there’s a chance we could see fully immersive VR versions of each, though nothing has been announced yet.

Rather than building a VR headset around a smartphone—which competitor Samsung has done with the Gear VR—HTC has built a lightweight, sealed headset from the ground up. The Vive includes loads of sensors that make it capable of tracking someone as they walk around the room. That means that the level of immersion will be significantly better than most other VR headsets on the market.

The HTC Vive will ship with two wireless controllers used to control the device during gameplay. While HTC is largely focusing on the hardware for the system, Valve is focusing on the content. The Steam store will play a major role in the way that content (like games and movies) are distributed on the system. HTC also mentioned in the announcement that movie and TV companies like HBO and Lionsgate will launching content on the new platform.

The headset includes two 1200 x 1800 pixel screens that refresh at 90 frames per second. That means that images will be crystal clear and able to compete with the images displayed on the Oculus Rift. Although it’s still too early to say, it appears that the two main competitors in the high-end VR market (largely driven by gaming) are the Oculus Rift and HTC Vive. No word on the pricing of either just yet, but with so much awesome technology packed into one device, we’d expect the price tag to be closer to a high-end laptop. The Developer Edition of the HTC Vive will launch in the spring of 2015.