Where Do Genitals Come From?

Scientists discover the embryonic origins of the phallus 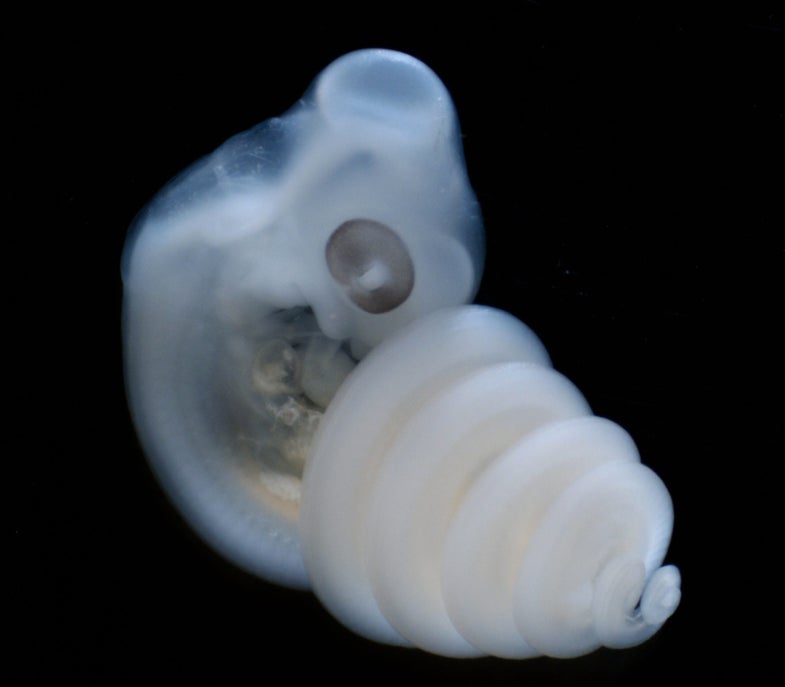 Whence your phallus? You probably have one—the term includes clitorises as well as penises—and, until now, scientists had never examined which cells in an embryo make it.

In biology, that’s unusual. Tracking which embryonic cells become what body part is an important part of figuring out the basic rules for making life. For example, scientists know, in detail, what cells turn into limbs and eyes. Today, two teams of biologists are publishing the first reports of cell-fate-tracking for phalluses in snake, chick, and mouse embryos. Yay! Considering the similarities between mouse and human embryo development, the mouse results likely apply to you, too, says Patrick Tschopp, a geneticist at Harvard University who worked on one of the teams. “We can be fairly confident that in humans, it’s pretty similar,” he tells Popular Science.

Here’s what happens in mice, according to Tschopp and his team. A structure in the embryo called the cloaca sends chemical signals to another structure, called the tail bud. Some of those tail-bud cells form the genital tubercle, which eventually becomes a penis or clitoris. Scientists knew about the genital tubercle before, but never knew where it came from. Meanwhile, the rest of the tail bud cells become tails, in mice at least. Human embryos’ tail buds eventually disappear.

Interestingly, the situation is a bit different in snakes and chicks. Snakes’ phalluses originate from limb buds—which, in snakes, are evolutionary leftovers, like human tail buds. Chicks’ phalluses draw from both limb buds and tail buds, Tschopp’s team found. All three species’ phallic development depends on signals from the cloaca, which eventually forms the urethra and anus in mammals.

Knowing the origin of phalluses further back in an embryo’s history helps scientists figure out what genes drive phallus development. Scientists can look in those progenitor cells to see what genes are turned on. That, in turn, may pinpoint which genes go awry in human babies with genital birth defects, says Martin Cohn, a biologist at the University of Florida who worked on the second team publishing on phallus development today. Genital birth defects can be fairly common, but their causes are usually mysterious.

In addition, knowing how phalluses grow in different species offers a clue into how phalluses evolved in general. Phalluses are among nature’s fastest-evolving body parts, as Cohn has found in previous research. Consider the differences between lizard and snake penises and mammalian ones. Male lizards and snakes each have a pair of sex organs called hemipenes, which are not enclosed. Instead, they act like slides for sperm. Turtles, birds, and crocodile-like animals also have slides instead of tubes. It’s crazy out there.

As yet, it’s unclear why the animals of the world have evolved such a diversity of phalluses. I can’t wait for science to figure it out.

Cohn, Tschopp, and their colleagues published their work in the journals Nature and Scientific Reports.