The human brain won't be surpassed by computers any time soon. 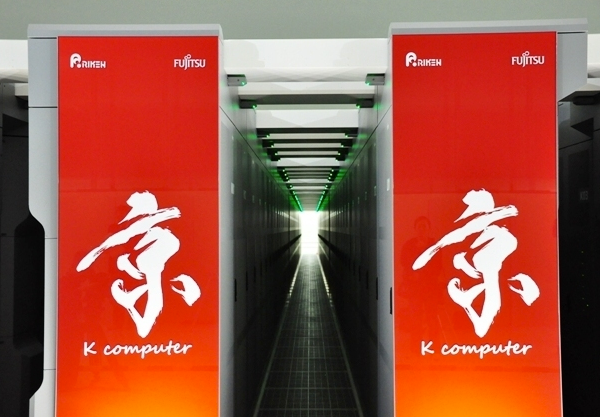 Futurists have long talked about the day when computers become as powerful and versatile as the human brain. A recent simulation shows that day is not exactly imminent. In one of the most accurate simulations of the human brain to date, a Japanese supercomputer modeled one second of one percent of human brain activity, a task that took 40 minutes, according to The Telegraph.

The simulation was carried out by Japan’s K computer, the world’s fourth most powerful supercomputer, and replicated a network consisting of 1.73 billion neurons. There have been larger simulations before, although they took longer. IBM’s SyNAPSE, for example, modeled 530 billion neurons in late 2012, as Popular Science pointed out in April of last year. That’s more than the total number of neurons in a human’s brain, which is about 86 billion neurons on average. That project took several hours.

The project allowed researchers to gather “invaluable knowledge that will guide the construction of new simulation software,” The Telegraph reported. But it didn’t really uncover anything new about the brain–the task was actually meant to ” test the limits of simulation technology and the capabilities of the K computer.”

Some have suggested that exascale computers, which could carry out one quintillion “floating point” operations per second (a common way of measuring computing speed),would have the same processing power as the human brain. No such computer exists, but Intel has said that it aims to create such a computer by 2018. But other scientists don’t think this will be possible before 2020 at the earliest.