How Engineers Build Computers That Work Like A Mind

The most efficient computer in the known universe is a three-pound blob with no user’s manual: the human brain, which...

The most efficient computer in the known universe is a three-pound blob with no user’s manual: the human brain, which in a day’s work requires no more fuel than the caloric energy in a BLT. In contrast, IBM’s Dawn supercomputer, which used 147,456 850-megahertz processors to run a simple simulation on the scale of a cat’s cortex, requires the equivalent of roughly 50,000 BLTs every 24 hours.

Unsurprisingly, neuroscientists and computer engineers are hard at work attempting to duplicate the fast-acting, power-saving mechanics of our brain. To even approach computer performance on that scale, however, scientists need a better blueprint of the network of neurons beneath our skull, richer software models of how it works, and sophisticated hardware to run the simulations. Here are three projects that could come together to build a brilliant robotic brain.

Figure out how 100 billion neurons communicate 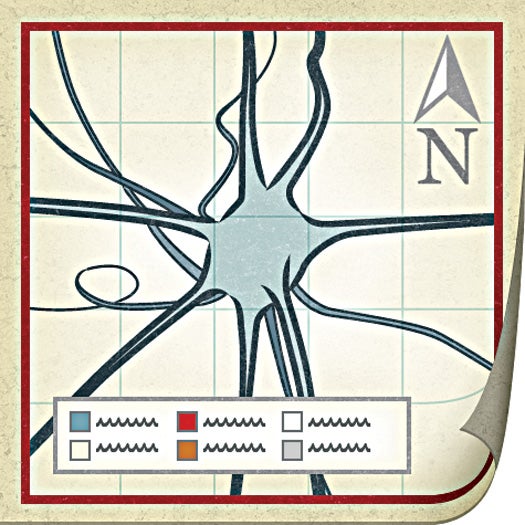 Some researchers are painstakingly tracing synapses by hand—each neuron takes 10 people an hour, so mapping trillions of synapses one by one could take millennia. Instead, the Human Connectome Project involves teams of researchers using imaging techniques like MRI scans to map how parts of the brain connect with each other on a larger scale.

Teams from the University of Minnesota and Washington University will use ultra-high-magnetic-field MRI to map connections between brain areas in 1,200 healthy adults by 2014.

These studies will help build more-accurate anatomical models of brain functions like memory and provide healthy models against which to compare patients who have mental disorders such as autism and Alzheimer’s.

Create software that models the brain 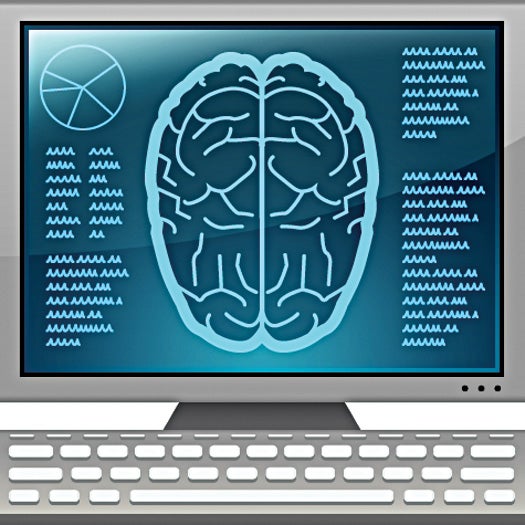 By modeling every little pulse of the electrical activity of small groups of neurons, Henry Markram of the École Polytechnique Fédérale de Lausanne in Switzerland is creating software models of how they communicate. He aims to scale up to a software model of the entire human brain within 10 years.

Markram says he is close to simulating one million neurons and that a previous, smaller-scale 3-D digital model has shown responses to stimuli in ways similar to those of a real rat brain.

Detailed neuron simulations would be a boon to companies working on synthetic neurotransmitters and other mood-altering drugs, potentially making animal testing unnecessary. 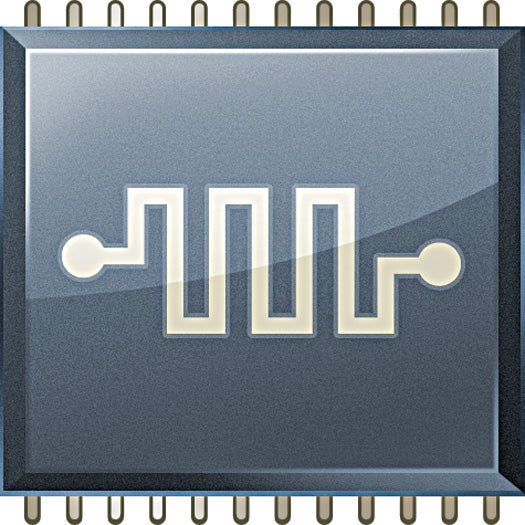 HP, funded by Darpa, the Pentagon’s R&D branch, is working to build chips incorporating the “memristor,” a resistor with memory. Like a synapse, a memristor can remember how its connected “neurons” have fired in the past. Because of its nanoscale size, the memristor combines high computation density with low energy needs.

Next month, collaborators at Boston University aim to have an intelligent system using memristors that can perform functions like perception, navigation and decision-making.

Shuffling information between processors and memory has been a bottleneck in computer design. Having part of the chip handle both tasks could increase processing power and energy efficiency.