Any face. Even on a trash can. 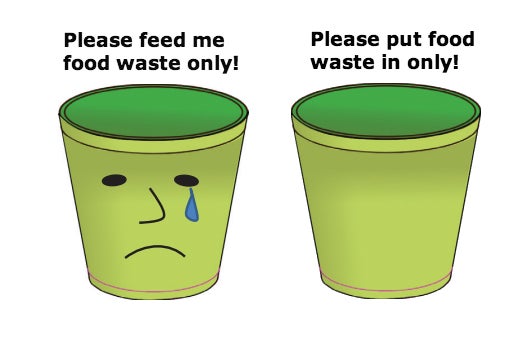 At the end of last year, the international aid organization Oxfam decided to dramatically change their advertising tactics in their campaign to fight hunger in Africa, replacing pictures of sad, starving children with happier landscapes featuring the continent’s natural wonders. Respondents to a survey put out to the organization had called images of people beset by hunger and disease “depressing, manipulative and hopeless.”

Manipulative? Maybe. But effective? A new study suggests yes, perhaps to a greater extent than any lush landscape. In Psychological Science, a group of marketing professors from the Canda and South Korea suggest that we’re more likely to support a social cause if the campaign features some kind of face. Any kind of face, really. The study mainly looked at environmental campaigns, featuring different inanimate objects with faces that asked people for help. Participants were more likely to support campaigns that used human-like, anthropomorphized objects, which the researchers suggest could be the result of “anticipatory guilt,” the feeling that not acting will make someone feel guilty in the future. So to avoid that guilt, people donate, the hypothesis goes.

In one study, 96 undergraduates evaluated what they were told was a new energy conservation campaign. One poster showed a lightbulb with a sad, crying face, and the other showed a plain bulb that said “Our bulbs are burning hot, turn the lights off when you leave!” Participants were significantly more likely to say they would comply with the anthropomorphized lightbulb campaign. In another test, 104 different undergraduates looked at campaign posters for composting, one of which showed a trash can with a face asking people to “please feed me food waste only!” The other poster showed just a green trashcan that said “please put food waste in only!” Participants who saw the trashcan with a face said they were more likely to participate in the food waste recycling program than those who saw the regular trashcan. They also reported more feelings of guilt and responsibility in anticipation of not taking part in the campaign. 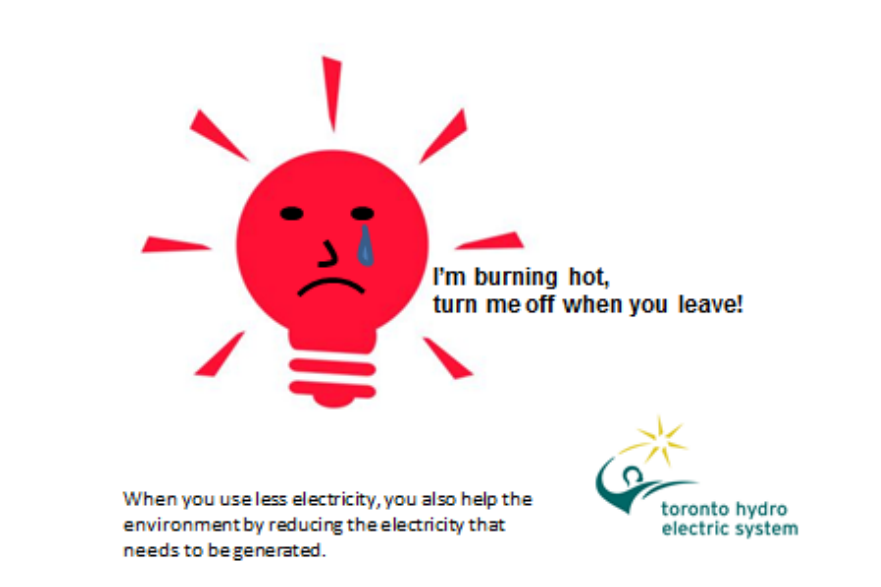 A third study tested whether people would put their money where a tree’s mouth was—the researchers placed a donation box in a coffee shop with a campaign poster for a tree-planting campaign. One poster had a “save me!” tree with eyes and a mouth, while another just said “save trees!” with a normal tree. In the tree-face condition, 31 of 48 customers donated, while in the non-anthropomorphic group, 21 out of 49 donated. People in the anthropomorphism group donated more money, too.

“When we see an entity feeling pain we would feel guilty if we could have done something to prevent it,” explains Pankaj Aggarwal, an associate professor of marketing at the University of Toronto Scarborough. “We also wouldn’t want that burden on ourselves so we would act accordingly to help that entity.” Previous work has suggested that people feel more connected to nature when it’s anthropomorphized, and can enhance people’s desire to protect it.