Why Does Blood Make Some People Squeamish But Not Others?

Faint at the sight of blood? Blame it on evolution 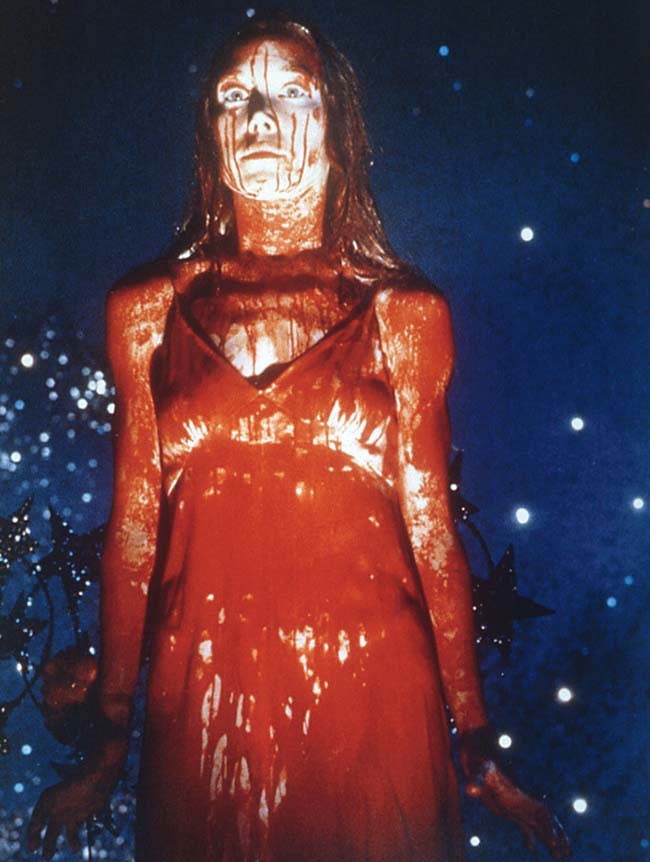 Looking at blood can be hard on anyone, but for some people, it can be a huge problem. Up to 30 percent of children are afraid of the sight of blood, a response that usually continues into adulthood, according to the definitive study on the topic, by Isaac Marks of the Institute of Psychiatry in London. That study also revealed that approximately 15 percent of the adult population faints when donating blood.

Fainting at the sight of blood generally comes from an overactive vasovagal response, an evolutionary fear reflex. This response slows down your heart rate and lowers your blood pressure, causing blood to drain to your legs. This means that less oxygen-rich blood is going to your brain, which is what causes people to feel lightheaded, or even pass out.

This survival mechanism is nice if, say, you need to play dead in the presence of a predator, which may be the origin of the response. And if you’re bleeding, the reduced heart rate might help prevent too much blood loss. But in most situations—especially emergencies when you need to be, you know, awake—it’s a nuisance.

The more a person is exposed to the thought or sight of blood, however, the less bothersome the phobia becomes, says Alan Manevitz, a psychiatrist at Weill Cornell Medical Center in New York. This could explain why experienced surgeons deal so well with blood. This type of “systematic exposure” is a common treatment for specific phobias, and in this case, Marks suggests, it could save lives: Ill people who have overcome their fear of having blood drawn are more likely to seek medical care.