Out Today: The First Catalog Of All The Proteins In The Human Body

Say hi to the proteome. 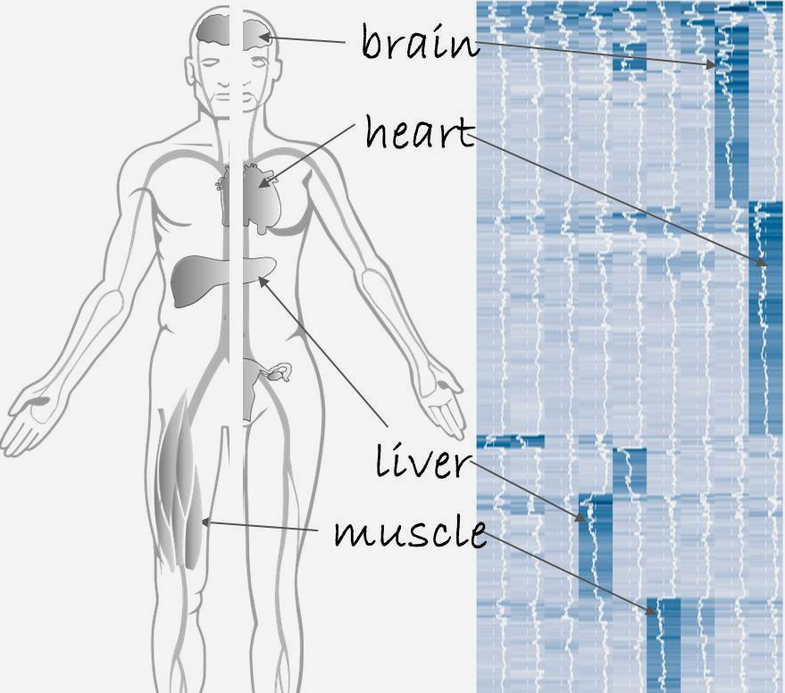 Two teams of scientists are publishing today first drafts of the human proteome. The proteome is a catalog of all of the different proteins the human body makes. This is a big accomplishment. How big? Let’s look at some numbers from just one team:

The second team, made up of 22 scientists from different institutes in Germany, found similar, although not exactly the same, numbers. The German team found proteins made from 18,097 genes. Those genes made 86,771 different proteins.

Why are scientists so interested in proteins? Proteins are the doers of the human body. They build things and break things down. They shuttle things around. They play major roles in the complicated dance the cell performs to read instructions from its own DNA. They’re also the primary products of the DNA. All the genes you have exist to make proteins. When somebody has a genetic disease, she has a problem in a protein, or several proteins, her body makes.

After scientists first read the entirety of human DNA in 2001, a natural next step was to identify all the proteins the DNA makes. Several teams are working toward this goal. Those not publishing first-draft proteomes today will surely continue their research. They’ll try to catalog the proteome more completely and to find mistakes in today’s drafts. 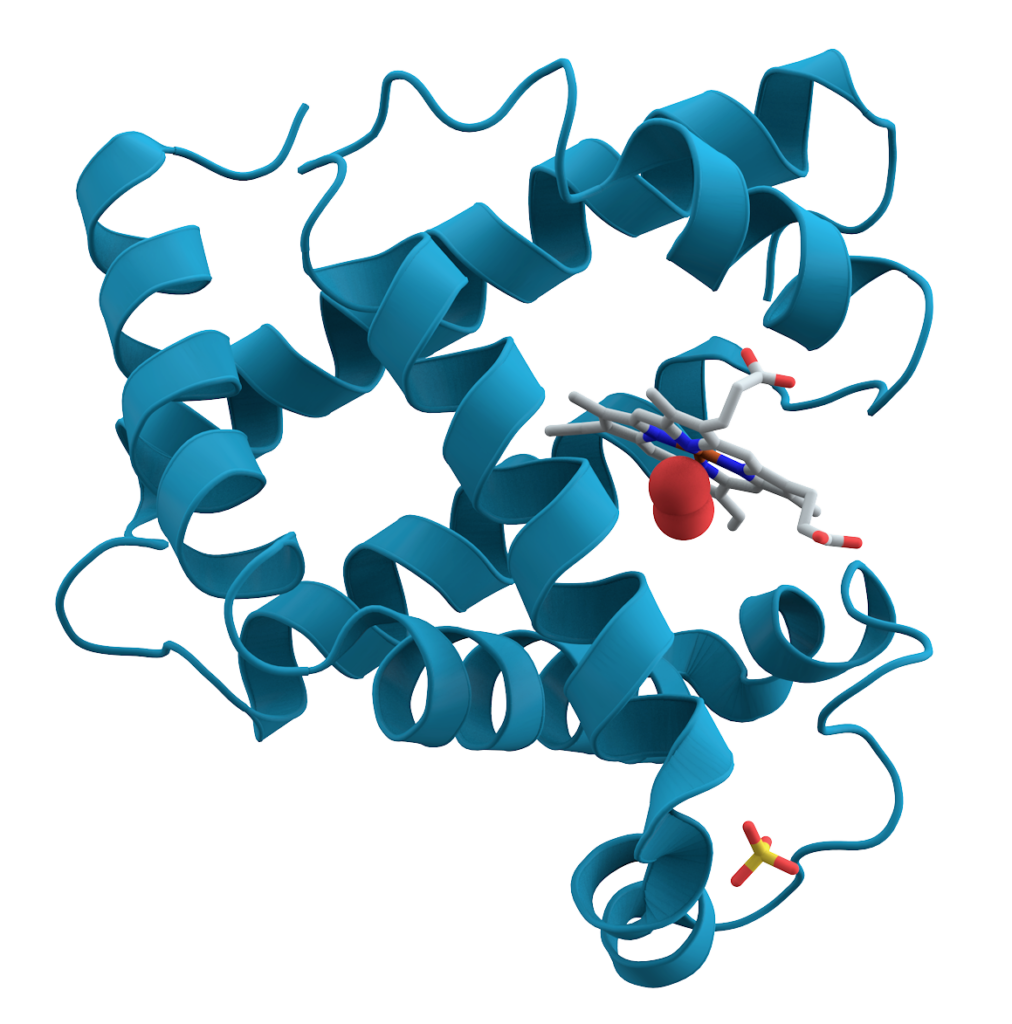 This is an illustration of the structure of myoglobin, one of the two first protein structures scientists figured out.

One of today’s most interesting finds are the proteins made from 193 discrete stretches of DNA that scientists didn’t even think were genes before. Years before anyone got close to cataloging the human proteome, scientists came up with mathematical models for predicting which strings of letters in the DNA are instructions for making proteins. After all, not all parts of the DNA are thought to code for proteins. The so-called non-coding portions of the genome may help regulate proteins and/or they may just be now-useless bits of the genome, left over from evolution. (There’s some debate about what non-coding portions of the genome do.)

The international proteome team found proteins made from 193 genes found in the supposedly non-coding regions of the human genome. Evidently, scientists’ strategies for predicting coding parts of the genome aren’t perfect. It’s an opportunity to learn more about why what we know now is wrong.

The teams reporting today will post their results on two online databases, Human Proteome Map and ProteomicsDB. They published papers about their work in the journal Nature.