One cocktail to rule them all 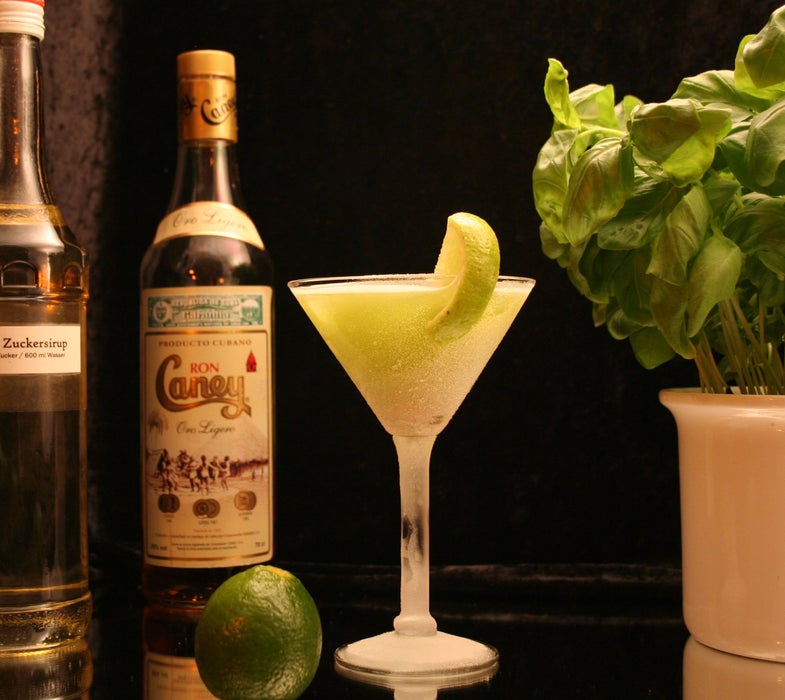 The Margarita, the Daiquiri, the Cosmopolitan, the Whiskey Sour, the Mai Tai: These and hundreds of other popular drinks can all be boiled down to one basic recipe format from one basic cocktail family: the Sour. And once you understand it (which won’t take long), you can create hundreds of new drink recipes using the same format, with whatever ingredients you have on hand.

Shake ingredients with ice and strain into a cocktail glass, or strain onto new ice in a rocks glass.

Cocktail recipes and definitions change with the times (just like language), so we’re taking a broad and modern view of a Sour here. At one point, a Sour always called for lemon juice, not lime. At a later point, Sours usually had egg white added to them to give them a frothy head. Heck, a better name for this drink format would be the Sweet-and-Sour so let’s not get too hung up on that.

Regardless, with this basic recipe we can swap out ingredients and plug in others, but the sweet-to- sour balance is the key. As Attaboy bartender Sam Ross says, “The sweet and sour elements in a cocktail are like the pieces of bread in a sandwich. If they’re not in balance, the whole thing falls apart.”

The sour component of a Sour is usually lemon or lime juice, but it can be grapefruit or yuzu juice, or even muddled sour candy if that’s how you roll. The sweet component can be anything from a non- alcoholic sweetener like simple syrup, agave nectar, and grenadine to a liqueur like Cointreau or peach schnapps. It could even be an artificial sweetener like Sweet ‘N Low, though most bartenders would argue against that choice.

Then we can throw in anything else to the drink that doesn’t alter that sweet-to-sour balance. Egg whites are still used in vintage-style Whiskey Sours and all Pisco Sours to give them a nice foamy head and softer texture. Herbs and spices and bitters can provide accents as well.

A Sampling of Sours

Pick one of each and get started:

Sour elements: Lemon juice, lime juice, grapefruit juice, yuzu juice (make sure it’s unsalted). Note that orange juice and pineapple juice are rather sweet, so if you use those you’ll also want a sour juice in the drink as well. Most bartenders use lime.

That 2:1:1 ratio ( 2 parts base spirit to 1 part sour to 1 part sweet) can change depending on a bar’s house style. A neighborhood bar might make drinks with a little less booze; while a modern speakeasy-style cocktail bar might emphasize the spirit by reducing both the sweet and sour. Some people like their Sours on the sweet side, while others may take a citrus-forward approach. Start with 2:1:1 proportions, find the balance that you like, and go forth and make many cocktails.

A note on sweeteners and sours: Some people use sweeter simple syrup than others – start with equal weights of sugar and water to make simple syrup (no need to heat it; it will dissolve if you’re patient). When using thick agave nectar or honey, dilute it with equal parts of water. Keep in mind that lemons and limes are not the same sourness as each other, and they also change in tartness over the season. You’ll need to adjust the quantities to keep the drink in balance.

• The Cosmopolitan is actually a clever variation on the Sour with citrus vodka, triple sec, lime juice, and cranberry juice (which is both sweet and slightly tart), which requires rebalancing the other ingredients.

• Add soda water or another unsweetened filler to a Sour and you’ve got a whole new group of cocktails at your disposal (known as the Collins). A Mojito is a Rum Collins with Mint, which in turn is just a Daiquiri with soda water and mint. A French 75 is a Gin Sour with champagne as the filler. If you use a sweetened soda like ginger beer as a filler, you’ll need to reduce or eliminate the other sweet component.

• You can also use a sweet liqueur for the base spirit (as in the Amaretto Sour), but then you’ll want to seriously reduce the amount of the sweet element to rebalance the drink. 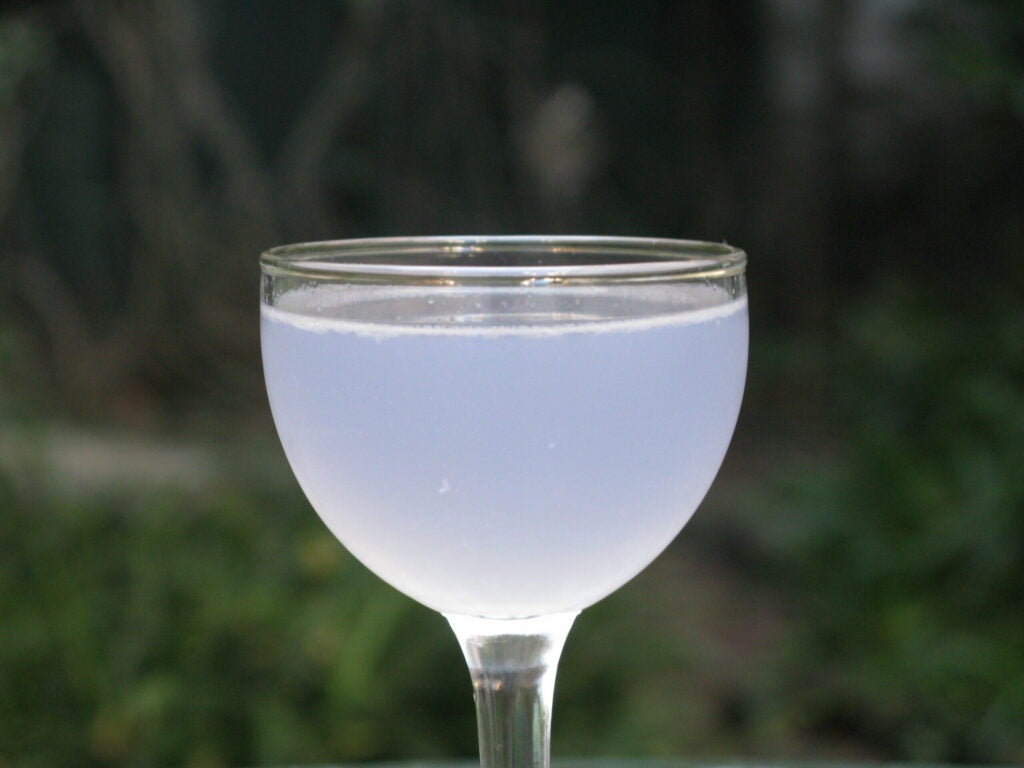