Meet the Blackphone, brought to you by the creator of encryption service PGP. 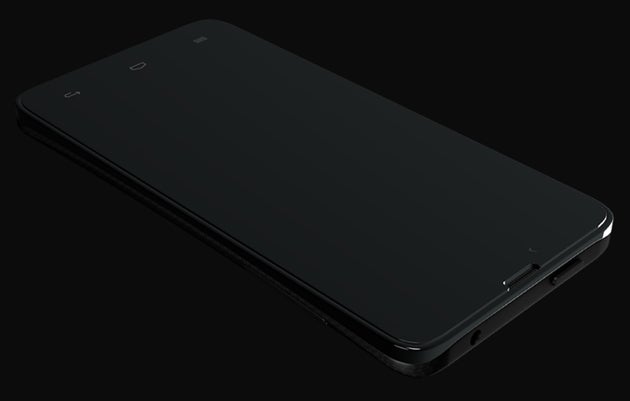 Ah. Another day, another NSA spying revelation. Here, at least, is a potential alternative for people who’d like to keep their gadgets and their privacy. Meet Blackphone, a sleek smartphone that encrypts communications.

Blackphone, according to the creators, is an Android-based gadget that can make video and voice calls, as well as send texts and files–all the while blocking out prying eyes through a custom operating system called PrivatOS. The creators are still quiet on most of the details, but the phone does come with an impressive pedigree: a joint project from security company Silent Circle and phone company Geeksphone, the team includes Phil Zimmerman, the creator of Pretty Good Privacy (PGP), the popular encryption system for _sub rosa _talks.

Still, we might have to wait until more info on the phone is released next month to know how well the phone works as, well, a phone. Although as you will see in the video here, there is a person dressed in all black and sunglasses using the phone. She probably has secrets! Perhaps they are being well-hidden!