How Much Would You Pay to Plug In Your Gadgets?

According to a press release, Sony is fielding proposals for a way to charge users to, well, charge. The technology... 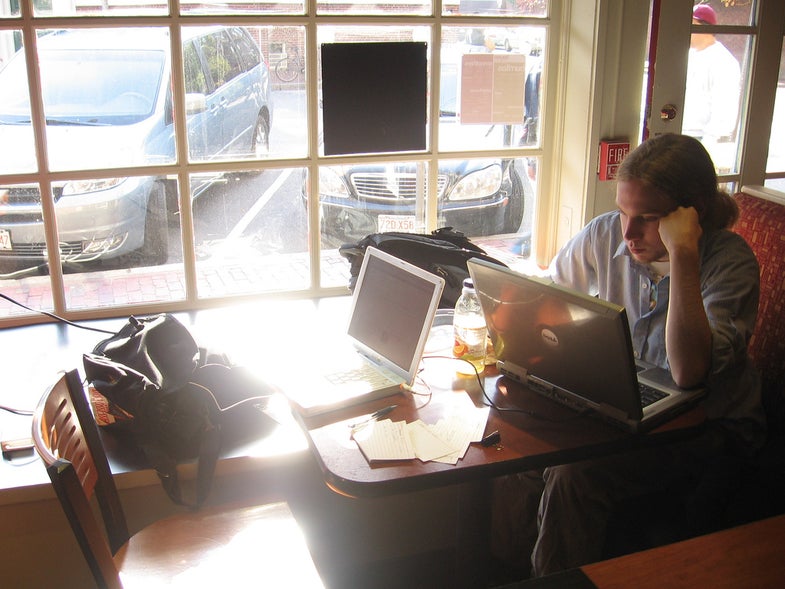 According to a press release, Sony is fielding proposals for a way to charge users to, well, charge. The technology would allow building owners to require authentication for power outlets, which could be used to reduce unwanted energy usage, but could also be used to demand money from, say, coffeeshop squatters who want to charge their laptops.

Apparently Sony wants to use their FeliCa system, an RFID smart card protocol used pretty widely in Japan, for these new outlets. (It’s not dissimilar from near-field communication.) Sounds like there would be a contactless chip in the outlet itself, able to authenticate as well as send power usage information to an interested party (like, whoever’s paying the power bills). It’s early in the development stages, but there’s a sinister sense to it.

How much would you all pay for the ability to charge your laptop, phone, or tablet in a coffeeshop or airport?