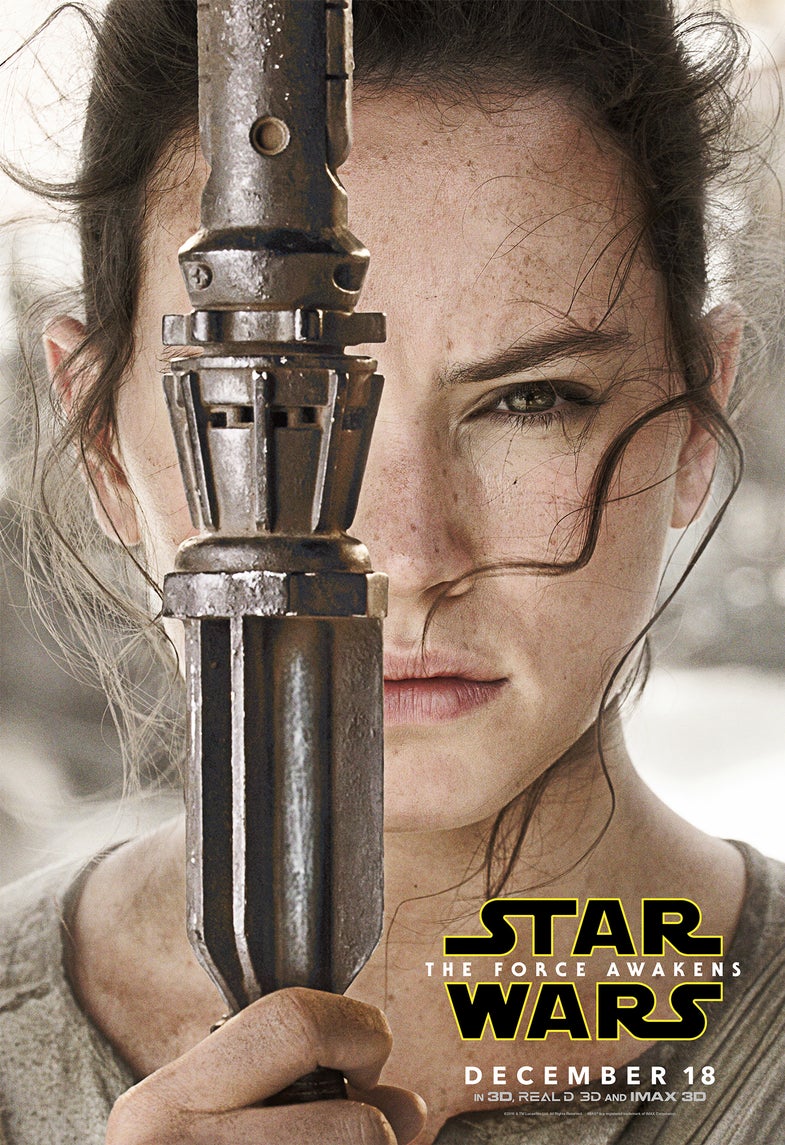 We don't know much about Rey. She has a speeder, and a staff. BB-8, the adorable rolling sphere droid from the trailers, might be hers. Lucasfilm / Disney
SHARE

Daisy Ridley is keeping the training intense leading up to the next Star Wars film. Her Instagram account is a near-constant stream of gym selfies as she prepares for her return as Rey, the action hero and new leading Jedi-to-be in the Star Wars franchise.

But today’s stream offered something special for fans: a glimpse at what we assume is Ridley’s choreography practice with Liang Yang, veteran stuntman and the fellow under the armor of The Force Awakens internet sensation Traitor Trooper. Ridley says she was taking lessons from Lang, while ostensibly training for upcoming confrontations with Luke, Kylo, and whomever else gets in her way.

Rey, who at the end of The Force Awakens, was about to begin training (we hope) with Luke Skywalker, ought to have quite a few moves up her wrap-style sleeves when she next meets Kylo Ren.

Star Wars: Episode VIII, which does not have a secondary title yet, is scheduled to open December 15, 2017.