The Violent Beauty Of Carnivorous Plants 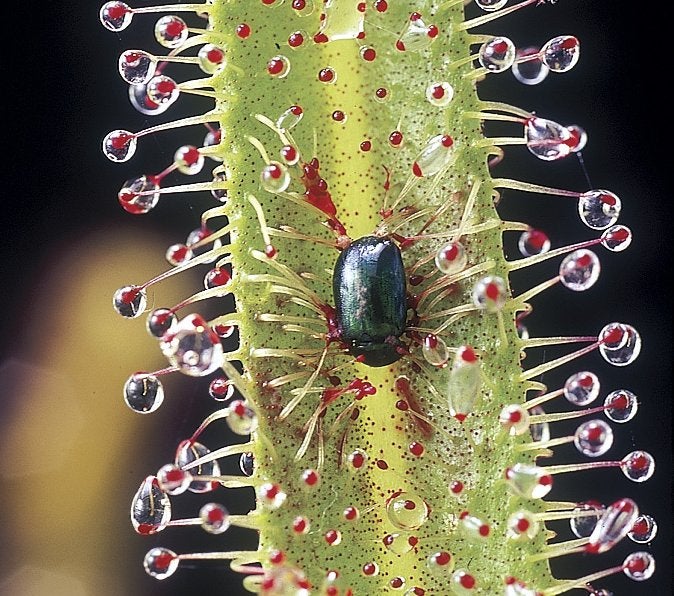 Peter D’Amato has amassed what is claimed to be the largest collection of carnivorous plants in the world. California Carnivores, his Bay Area nursery, sells plants to aficionados as well.

Fifteen years ago, he wrote The Savage Garden, a guide to growing carnivores at home. This week, the lavish second edition of the book is out, and PopSci celebrates the variety of nature with some amazing photos from the book.

The familiar Venus fly trap shows off its dramatic trapping technique, but that’s just the beginning. See a sundew ensnare a bug in its sticky claws, learn how the cobra plant got its name, and admire, from a safe distance, the rat-eating pitcher plant.

A review copy of the book arrived on my desk just as I suffered an infestation of houseflies, so I was particularly interested in the subject matter. I just might get myself a small tropical pitcher. 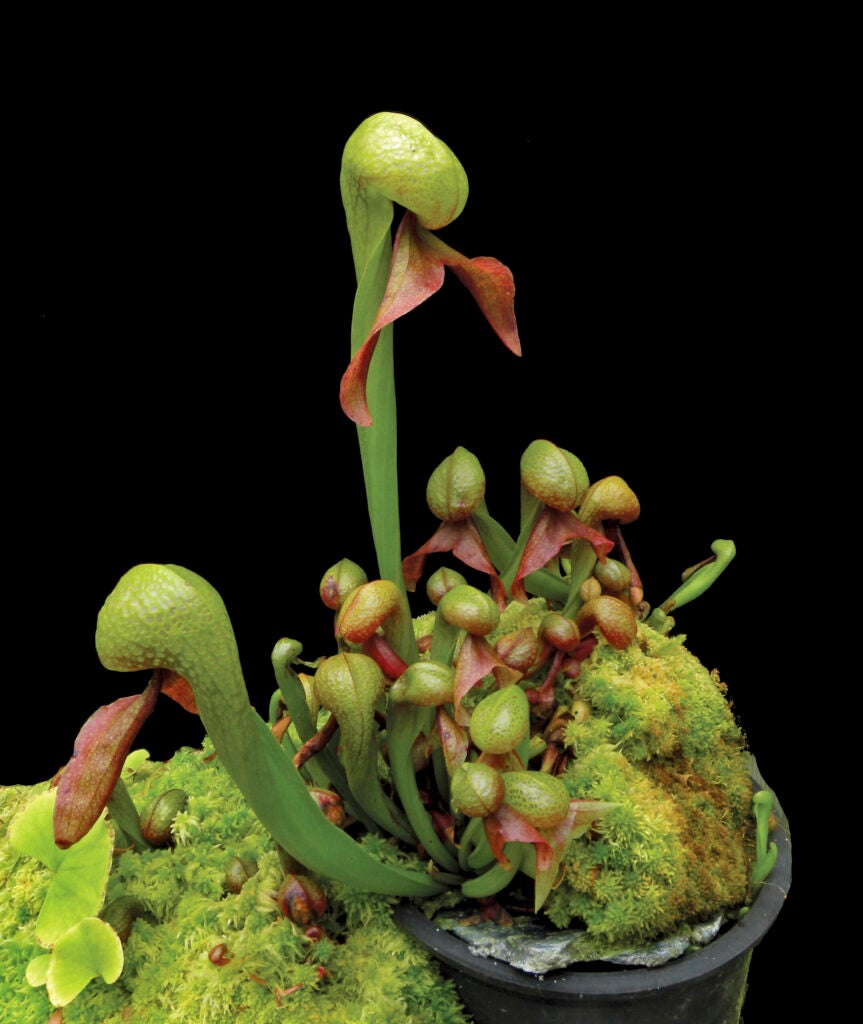 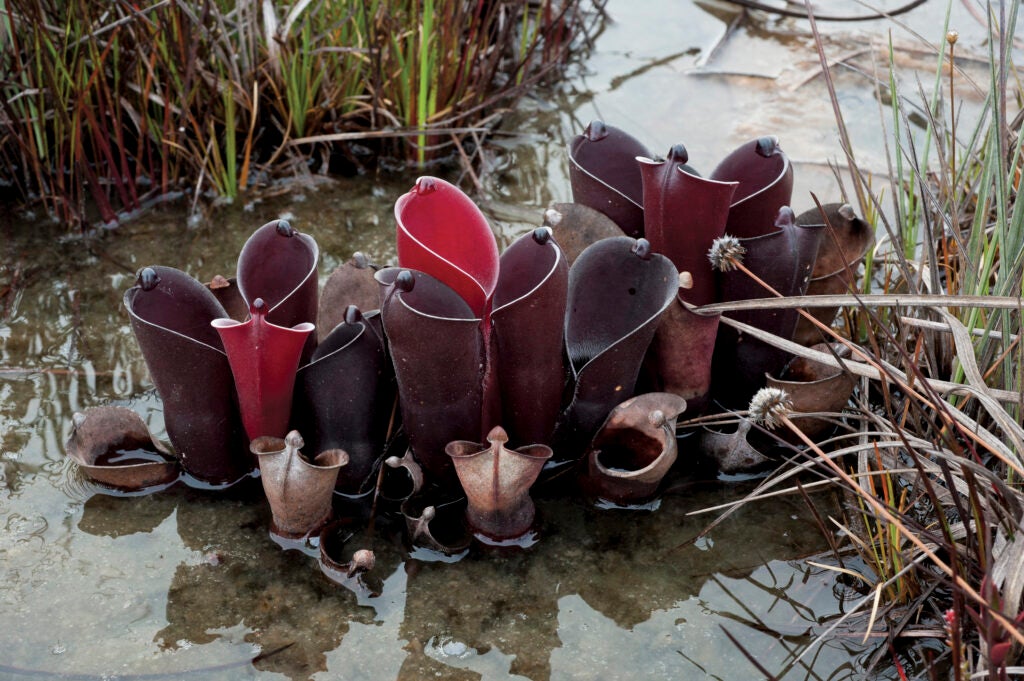 Sundew Entraps A Beetle In Its Tendrils 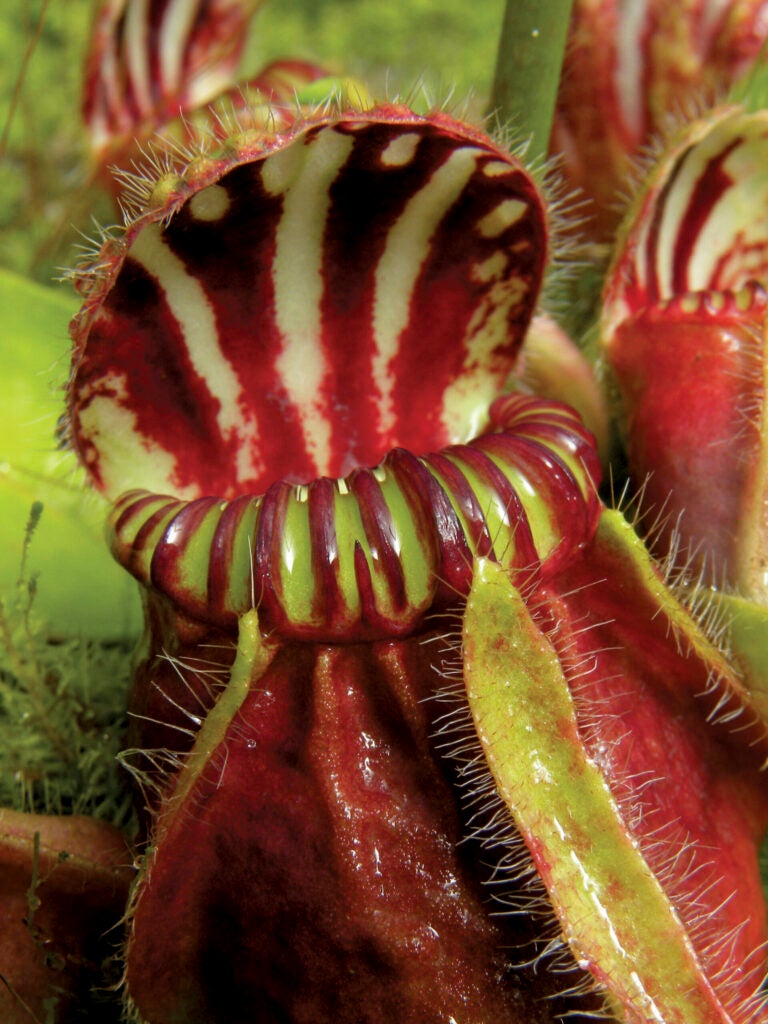 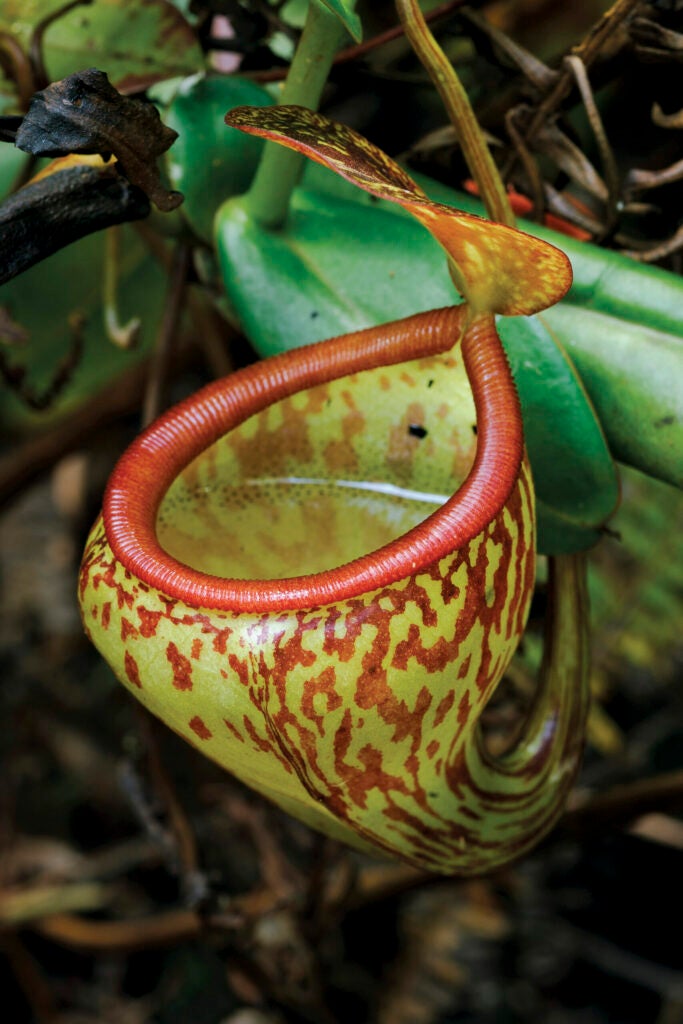