America’s First Offshore Wind Farm Might Spin Up In 2016

Deepwater Wind thinks it can blow through the red tape 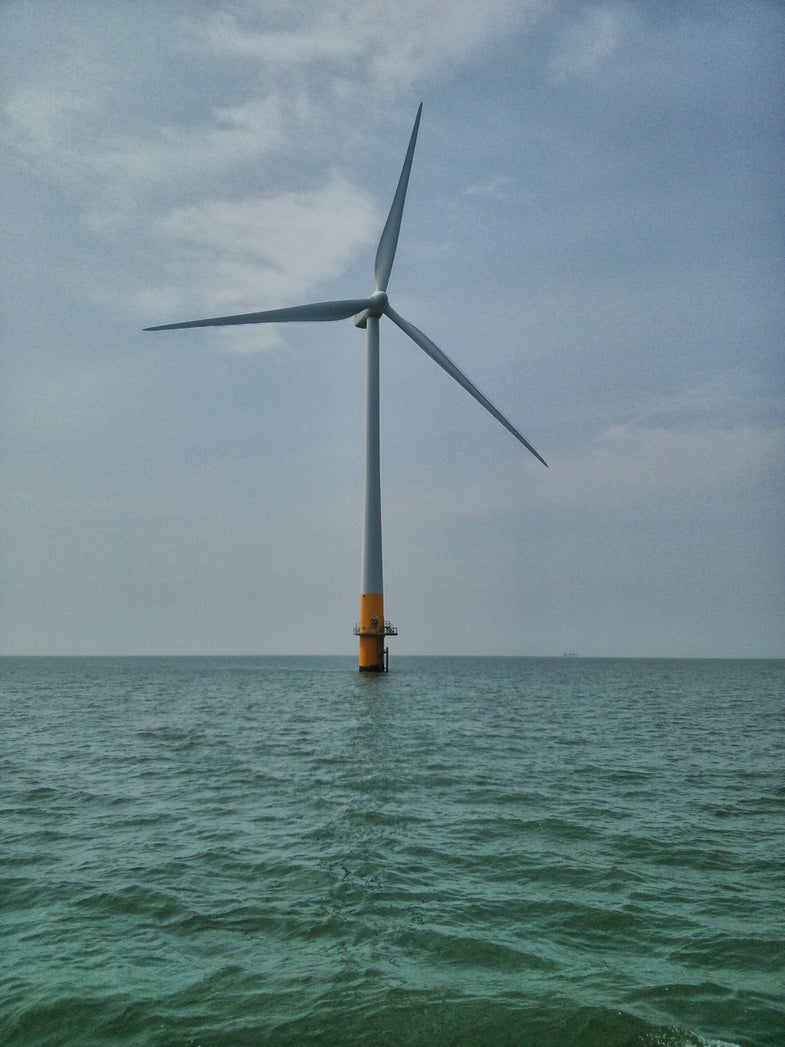 The Kentish Flats wind farm. Photo taken on a day trip from Whitstable to the Thames estuary on the victorian sailing barge Greta.
SHARE 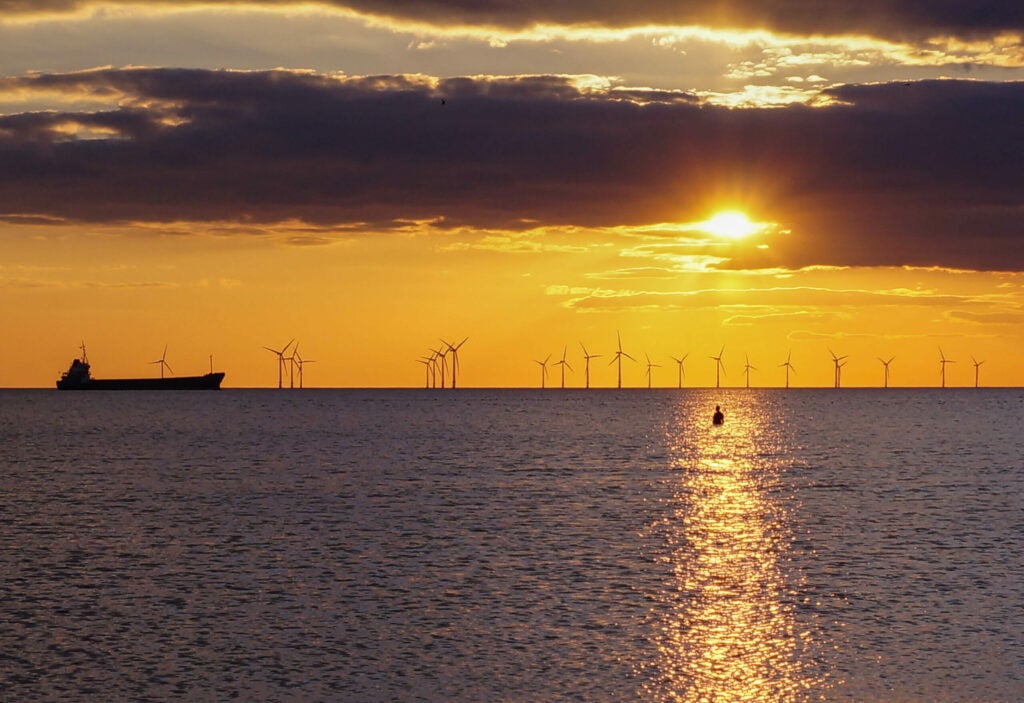 Wind turbines off the UK coast.

Offshore wind farms in the United States are the new flying car. We keep saying that it’s just around the corner but somehow practical results never manifest. Europe has 2,488 offshore wind turbines up and running, with 408 installed in the last year; this nation has a grand total of zero. (U-S-A! U-S-… ah, forget it.) However, a plucky new company could soon change that.

This publication has long considered Cape Wind, a 130-turbine project off the coast of Massachusetts, a frontrunner in the race to get America’s first offshore wind farm up and running. But during the past decade it’s met protests from residents worried about what the turbines might do to their coastal view. Earlier this year, Cape Wind ran aground again when two utilities withdrew commitments and the shipping terminal in New Bedford, Massachusetts terminated its lease with the company.

Enter the underdog. Earlier this week, Deepwater Wind announced that they had secured $290 million in funding to build a small, five-turbine wind farm off the coast of Block Island, a popular tourist destination in Rhode Island. The company expects to be operational by next year–the same timetable Cape Wind gunned for–and produce 125,000 megawatt-hours of energy each annually. Deepwater Wind says that’s enough to power 17,000 homes.

Deepwater Wind’s first project could spin up before Cape Wind, whose proposal is technically still alive and kicking, ever gets off the ground and into open water. And if all goes well, the newcomer hopes to expand into the Rhode Island Sound and other locations along the Northeastern coast of the United States.