A Rocket Engine for the Masses 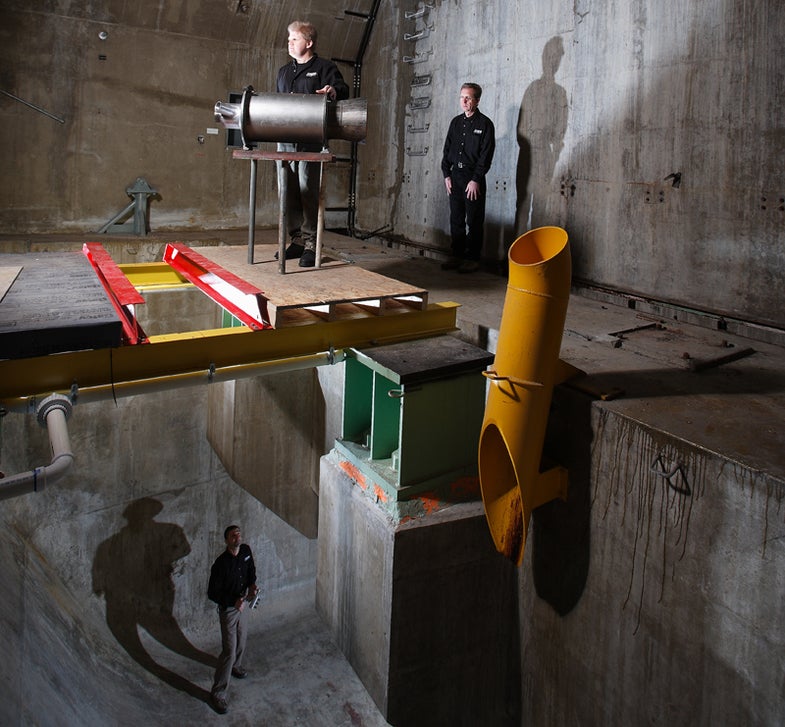 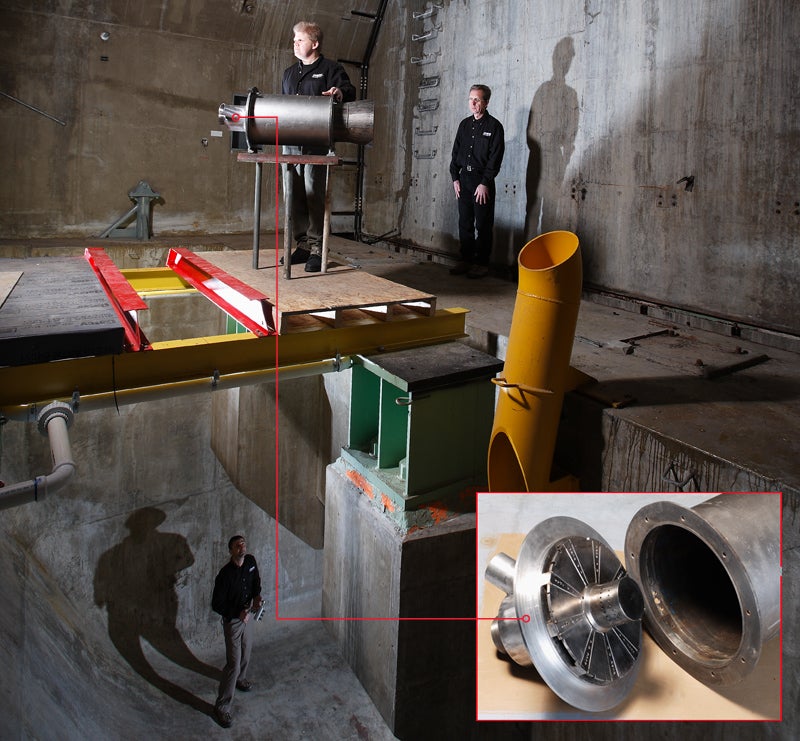 Left to right: Jack Ghalam, Tim Bendel and Jim Amos pose in Bendel’s Wyoming workshop, which once housed a nuclear missile. Inside the Viper is a disk [right] with a series of dampeners that cancel out soundwaves that could cause an explosion.

Viper
Cost to Develop: $250,000
Time: 2 years
Prototype | | | | | Product
If we’re ever going to see a true era of commercial space travel—a day when Virgin Galactic is just another spaceline—Tim Bendel believes we need a better rocket engine. Specifically, something that is to the space industry what the internal combustion engine was to the nascent car industry a century ago: a standard, off-the-shelf option that can power any manner of vehicle, from tourist ship to lunar lander. And it has to be affordable to companies not owned by billionaire Richard Branson.

Bendel’s solution is a 50-pound prototype rocket engine called the Viper that sits in a decommissioned nuclear-missile silo hidden in the High Plains ranchland outside Chugwater, Wyoming (pop. 244). Bendel, a former Lockheed Martin propulsion engineer, says that the Viper’s simplified design—which, for example, handles cooling with a disposable liner instead of complex tubing—will make it cost a fraction of what today’s engines do. And it will be more versatile because it will give pilots a greater range of thrust. 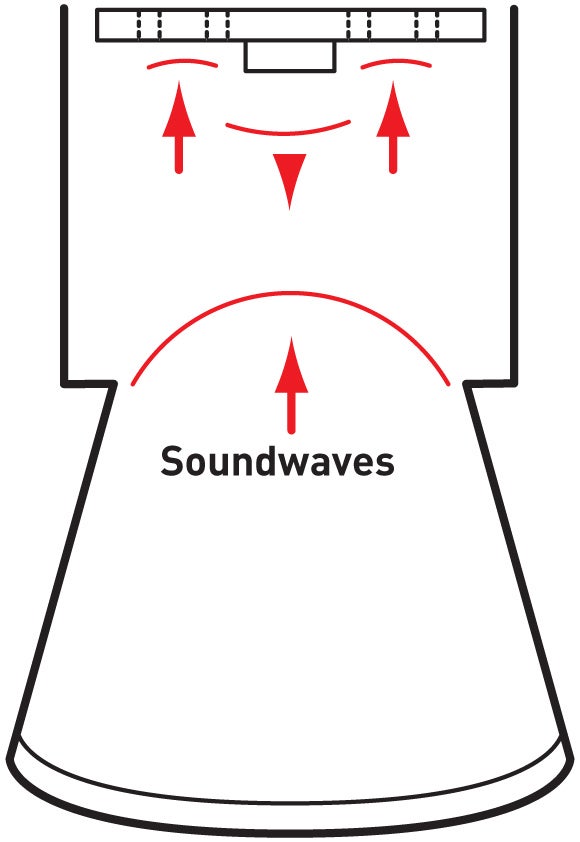 How the Viper Works:

The engine’s design uses dampeners to break up sound waves before they resonate, which could make it explode.

Most rocket engines work like this: You light it at takeoff, and it burns hot and fast until it runs out of fuel. A spaceship carrying tourists will need that same high thrust to get off the ground, but as it burns fuel and gets lighter, it must lower its thrust to avoid accelerating faster than its passengers can handle. Civilians won’t be trained for astronaut-level G-forces.

The problem is that as you reduce a rocket’s thrust, you reduce the pressure in the engine chamber, and that alters the sound waves bouncing around inside. If those sound waves resonate, it can increase heat and pressure in parts of the engine so greatly that the engine could explode. The Viper is designed to absorb these sound waves before they cause problems. It uses a combination of acoustic dampeners—a series of holes tuned to different frequencies—as well as a cylinder that pushes sound waves out of phase. “Basically what we’re trying to do,” Bendel says, “is make a flute that can’t hold any notes.” Most rocket engines are designed to cancel out only a narrow field of sound waves; the Viper’s sound-dampening system gives it a much wider throttle range.

And whereas other space-tourism rockets are being built for one specific ship, the Viper’s design is so versatile, Bendel is building it on spec. “It’s up to the market whether people are going to buy it or not,” says Bob Steinke, president of SpeedUp, a start-up that’s using one of Bendel’s earlier engines to power its Lunar Lander Challenge entry.

Bill Stone, president of Stone Aerospace, an Austin, Texas, company that makes robots, space suits and other space-exploration equipment, thinks the Viper could become “a tool for smart, nimble, small aerospace companies. Rather than going to Lockheed, we just go to Tim and say, ‘I want a Viper’ or ’10 Vipers.’ ” A company that wants to enter the space-tourism market could build a craft around the Viper instead of designing its own engine. Similarly, a lunar-lander mission could use a few Vipers to handle the variety of tasks—leaving orbit, landing, taking off again—that now require 10 engines.

Bendel’s company, Frontier Astronautics, is even applying for an FAA permit to turn the Wyoming missile complex into a spaceport. “It’s kind of a gold rush,” Bendel says of the current era. “Everyone’s trying to get their stake in the market. And we’re selling shovels.”