This Sleeve Will Help Save Pitchers’ Arms 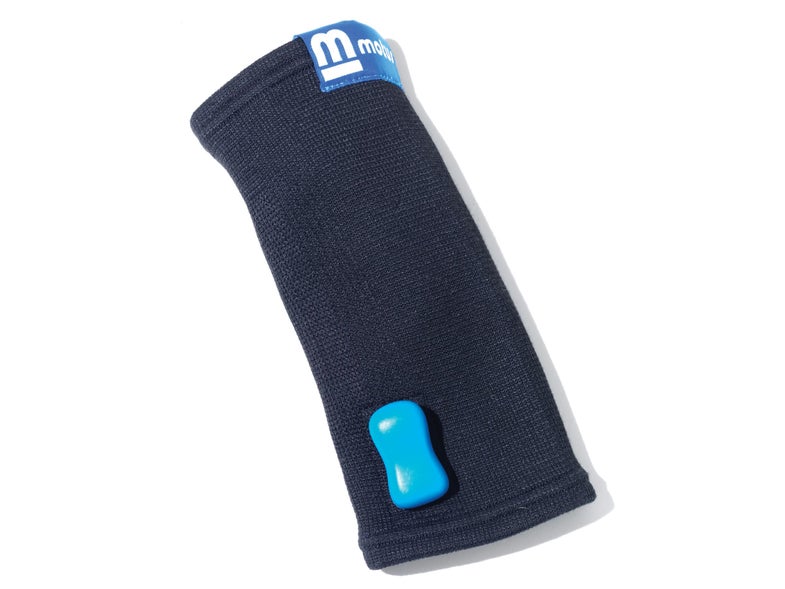 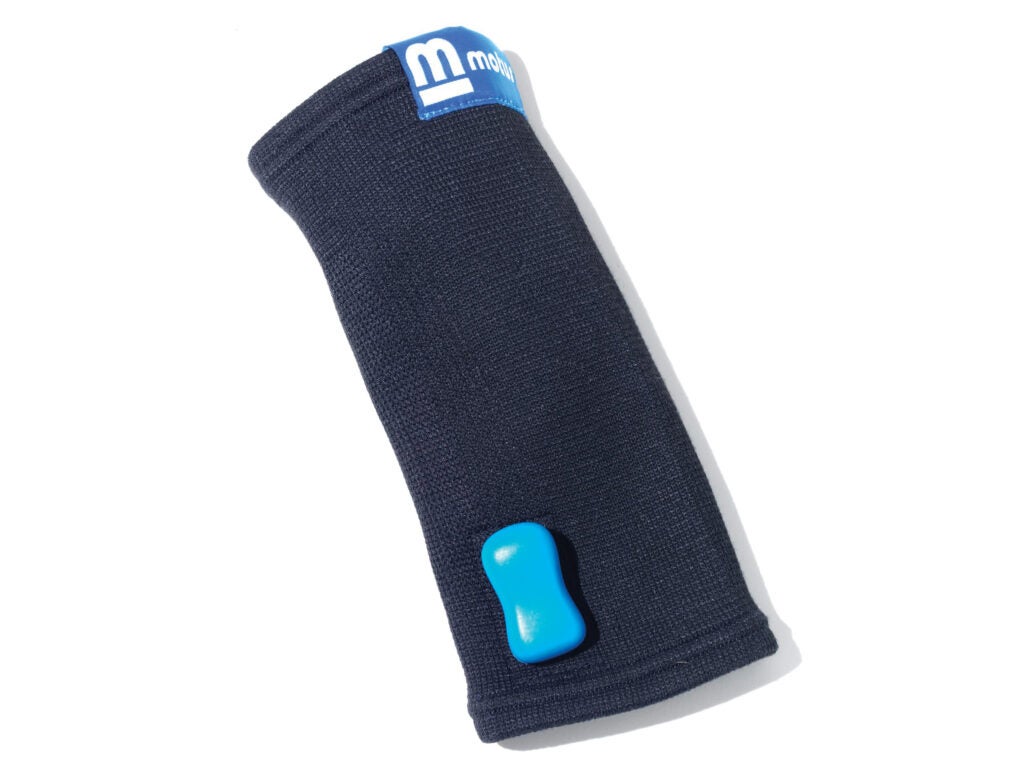 Hurtling fastball, after curveball, after slider puts incredible strain on a pitcher’s arm, which, over time, can cause painful tears in the ulnar collateral ligament (UCL). To make matters worse, pitching coaches can do little to predict the injury. They look at certain metrics– throwing speed and pitch count–to guess when a player’s arm might be in overdrive, but those aren’t all that accurate. Last year, for example, 30 Major League Baseball (MLB) pitchers were benched to undergo UCL reconstructions, dubbed Tommy John surgery after the first player to get it, in 1974.

During spring training this year, more than 10 MLB teams began using the Motus mThrow motion-tracking system to keep tabs on pitchers’ arm health. Players wear a 1.3-inch device with three gyroscopes and three accelerometers just above the elbow inside a compression sleeve. An app creates a 3-D model of the arm movement and calculates things like UCL torque and arm angle. Coaches get a snapshot of performance and alerts if signs of fatigue (say, a drop in elbow height) appear. More precise data helps coaches make arm-saving decisions such as pulling a pitcher when his arm needs rest. 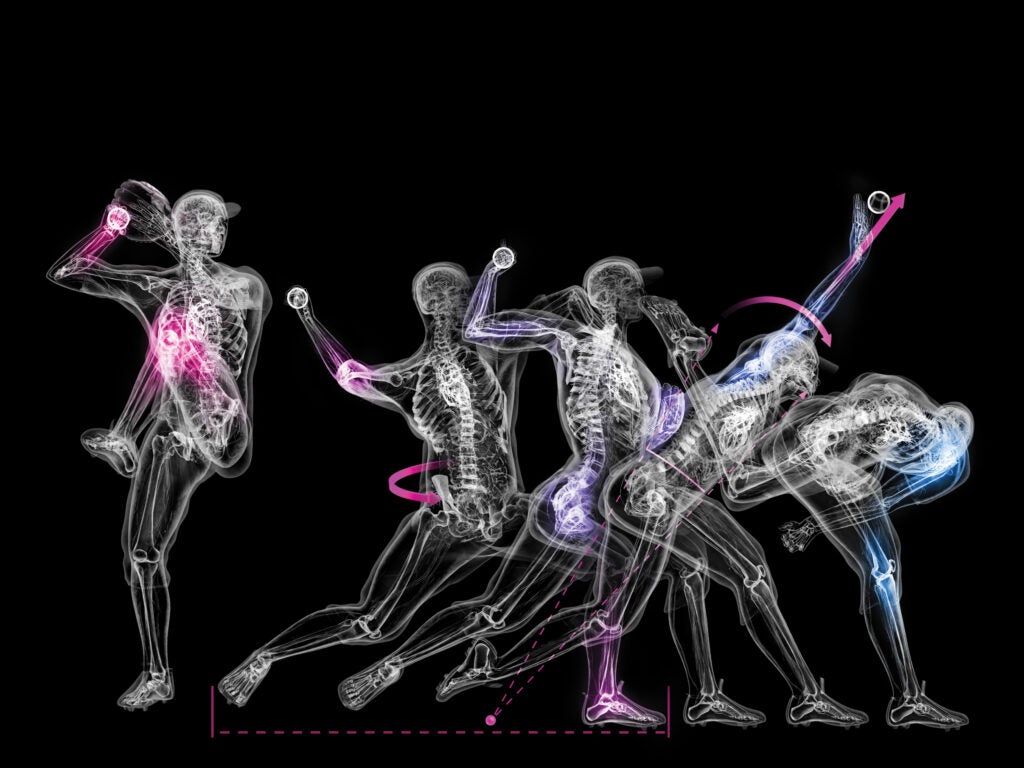 After Tommy John surgery, pitchers are out of rotation for an average of one year.

This article was originally published in the April 2015 issue of Popular Science, under the title “A Sleeve To Save Pitchers’ Arms.”